A Taliban operation in Lashkar Gah over the weekend led to two women being shot and killed while searching their home. This event took place on 09/20/2022 at the following location: Lashkar Gah, Afghanistan. 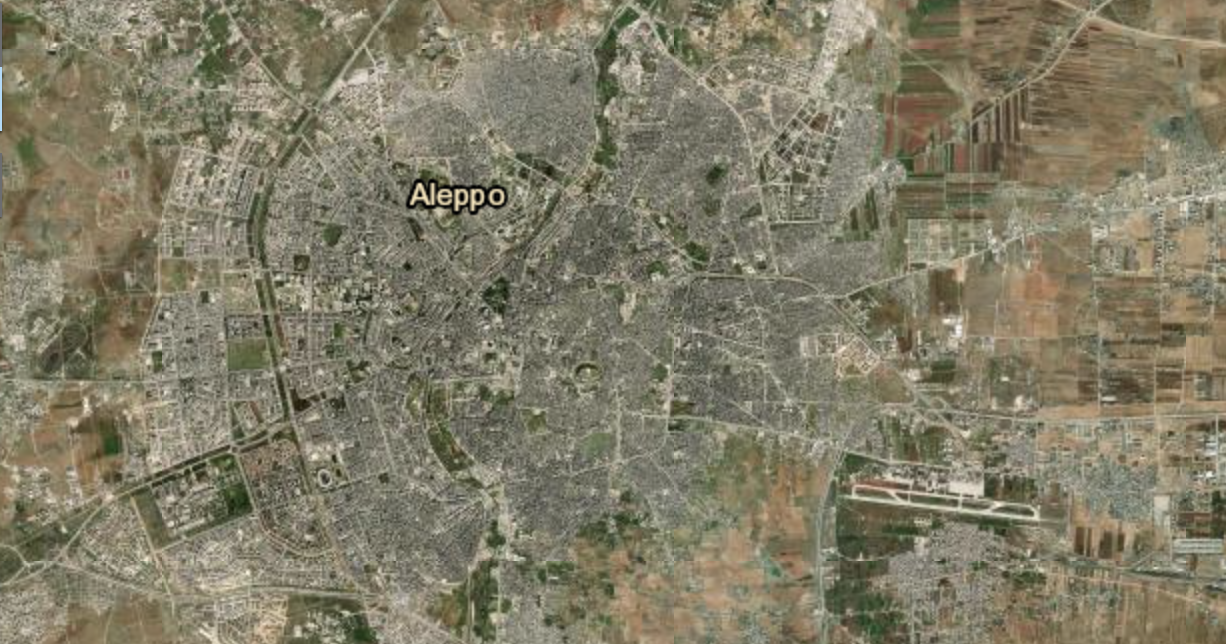