At least two Israeli soldiers were injured by Islamic Jihad fire near the border of the Gaza Strip on Saturday. Palestinian rocket fire also hit a factory in the Eshkol Regional Council near the Gaza border, sparked a fire in the area, while another projectile hit a cowshed. One person was reported to have been hurt by shrapnel. This event took place on 08/06/2022 at the following location: Eshkol Regional Council, Israel. 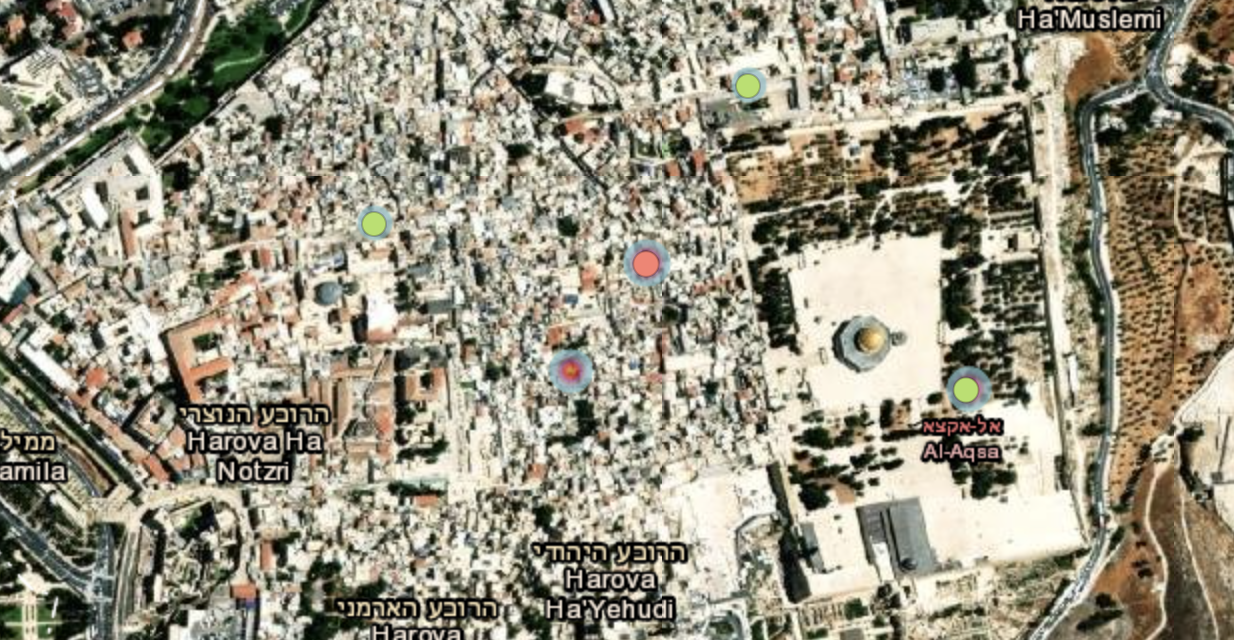 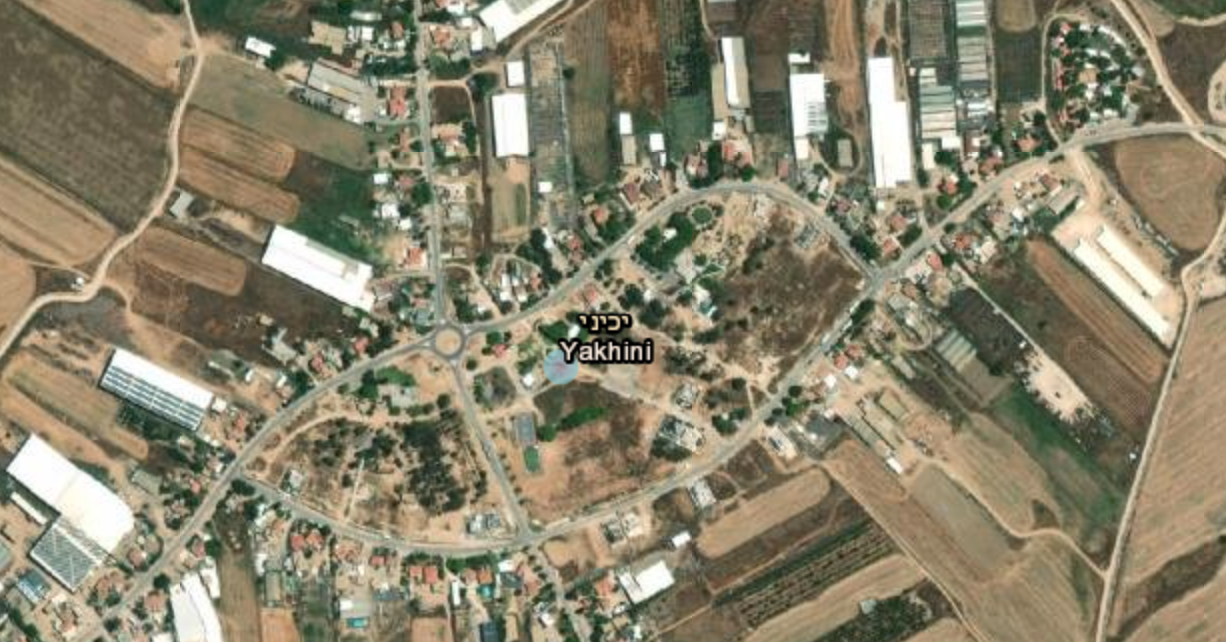 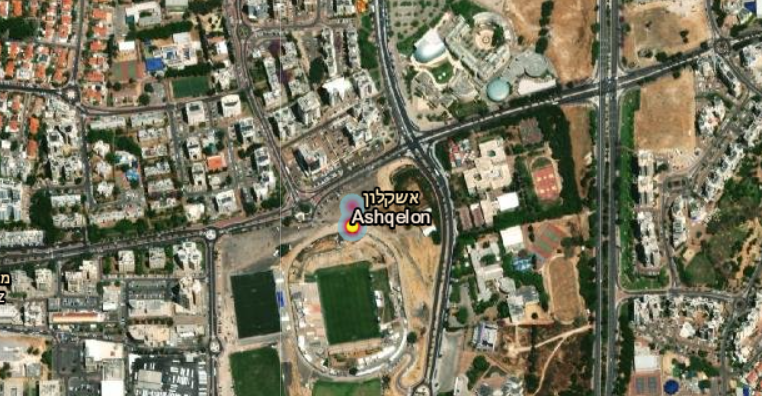 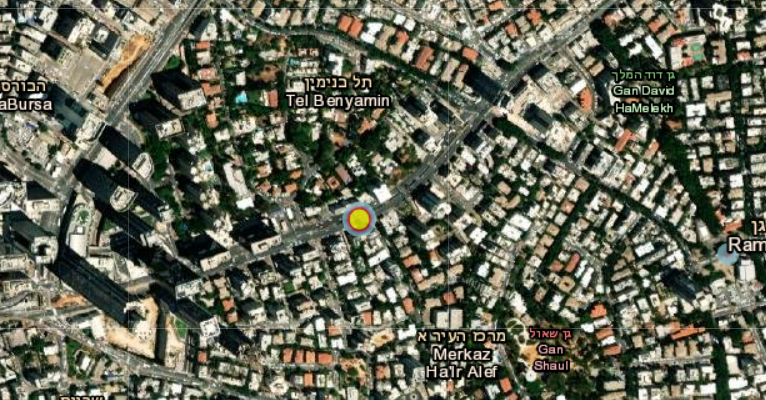