Gunfire was reported and the state broadcaster went off the air in Ouagadougou on Friday morning, sparking coup fears. It is not clear where the president, Lt Col Paul Henri Sandaogo Damiba was during the gunfire. This comes nine months after the previous coup. This event took place on 09/30/2022 at the following location: Ouagadougou, Burkina Faso. 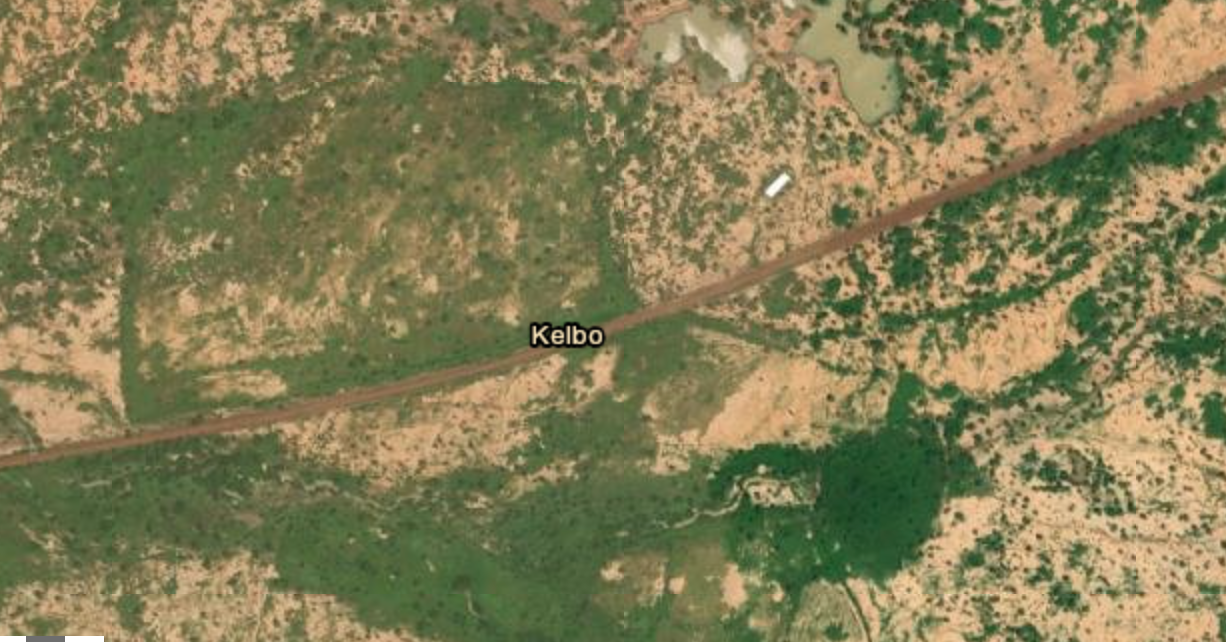 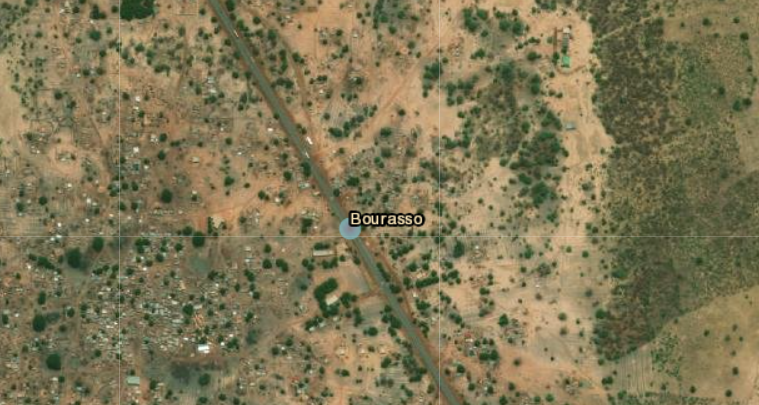