Taliban forces reportedly captured and killed a top National Resistance Front (NRF) commander in Panjshir Valley. He was one of the commanders of the resistance force in the city of Khost in Baghlan province. This event took place on 06/06/2022 at the following location: Panjshir Valley, Afghanistan. 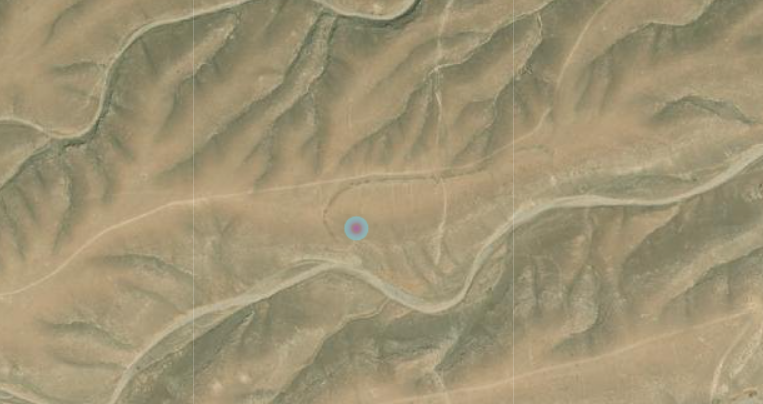 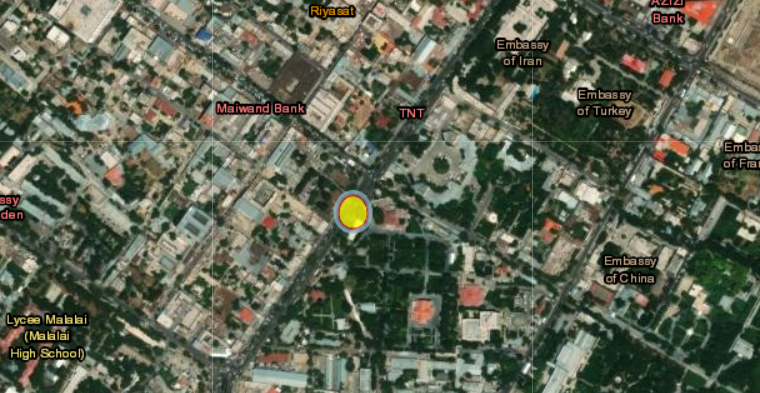