Service delivery protests turned violent and two people were killed in exchanges of fire between police and demonstrators. Roads are blocked with burning tires and rocks and looting is taking place. This event took place on 08/01/2022 at the following location: Tembisa, South Africa. 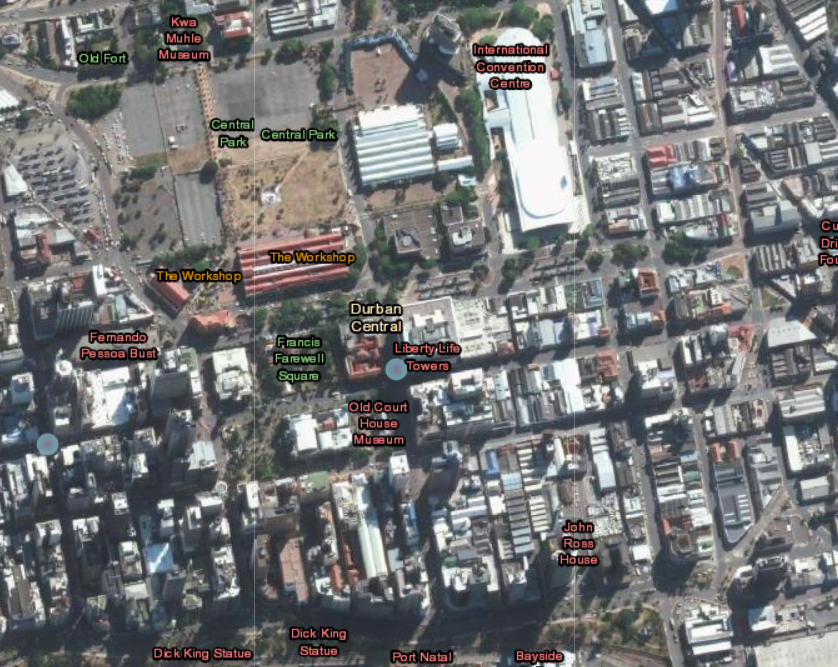 Protests and looting in Durban 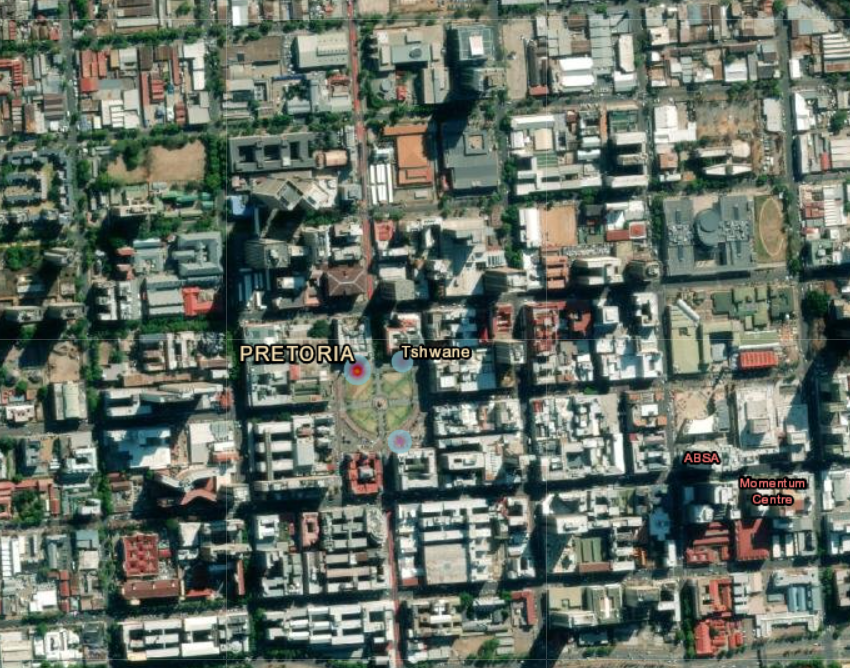 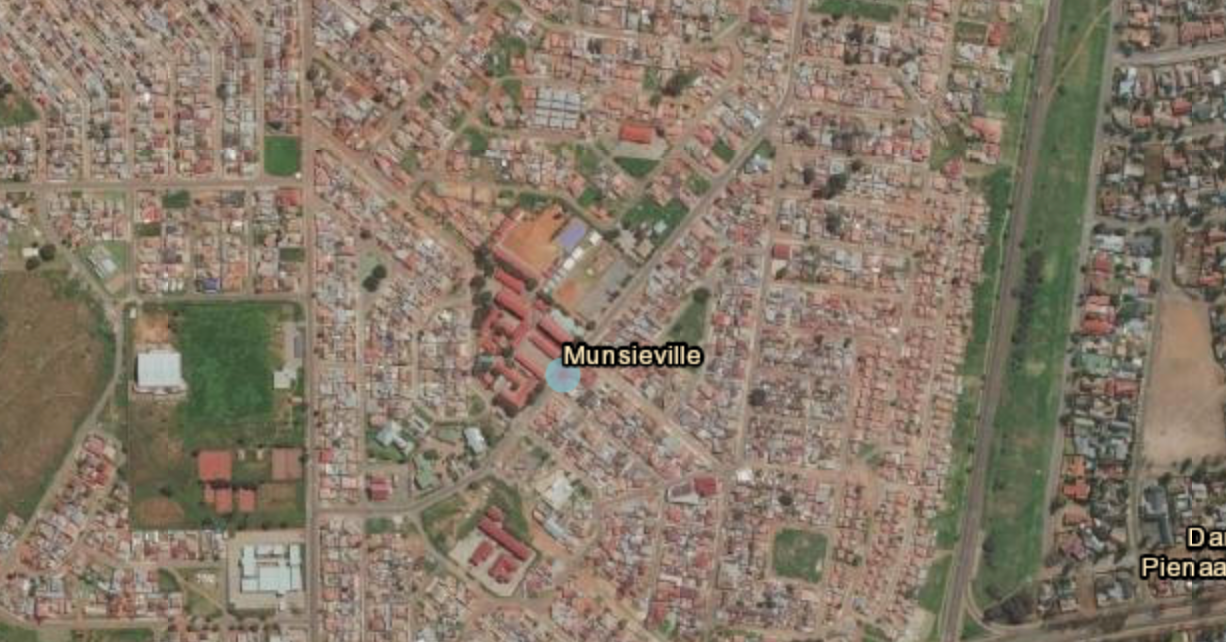 Protests against illegal miners in Munsieville