Veterans clash with police in Pristina

Hundreds of veterans clashed with police in Kosovo on Monday as they demanded higher pensions.  The protesters tried to force their way into the parliament building's yard and police fired teargas.  At least three people were injured in the protests. This event took place on 06/06/2022 at the following location: Pristina, Kosovo. 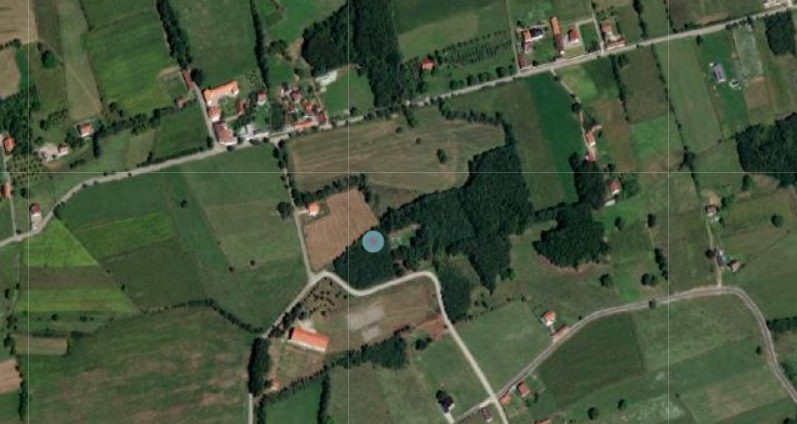 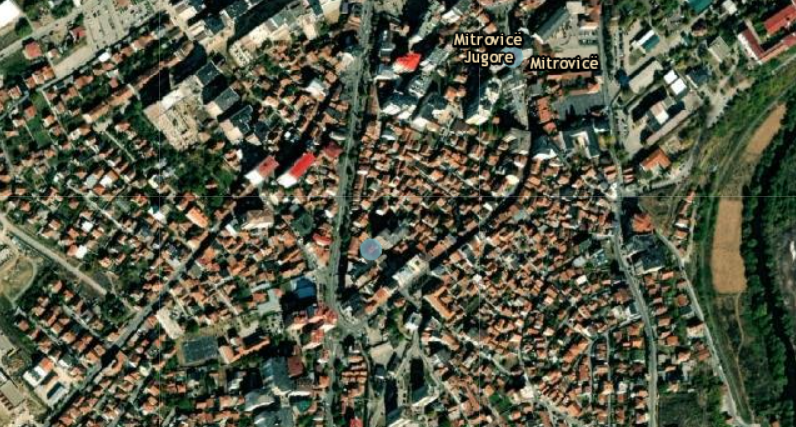 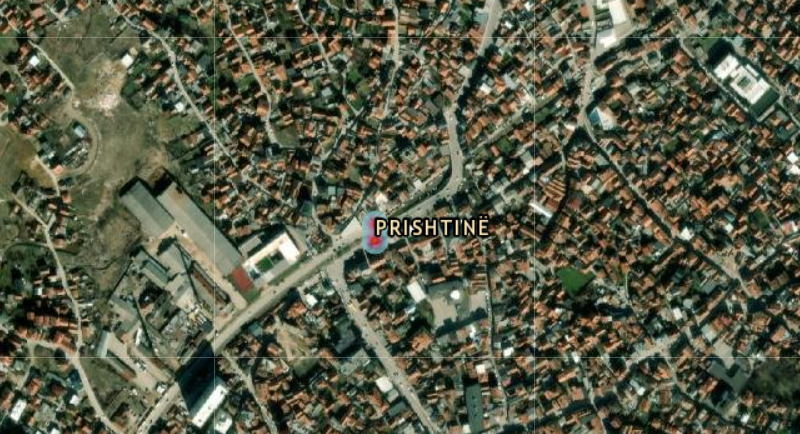 Protests over electricity issues in Pristina 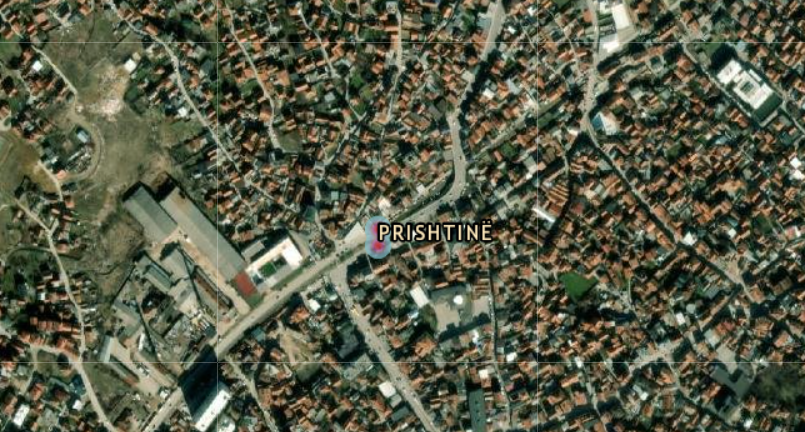