Federal police and policemen from the cantons of Geneva and Vaud arrested two suspected Islamic State terrorists in the two cantons on Thursday. Of the arrested, one of the individuals was a dual Swiss-Macedonian national, and the other was a Kosovar national. This event took place on 09/01/2022 at the following location: Geneva, Switzerland.

Source: Office of the Attorney General of Switzerland 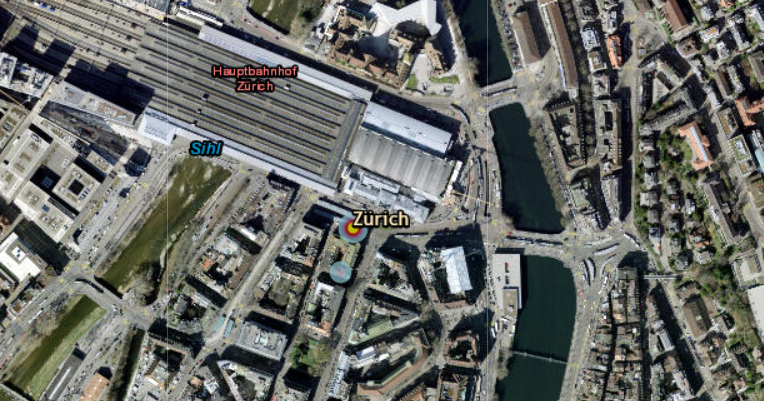 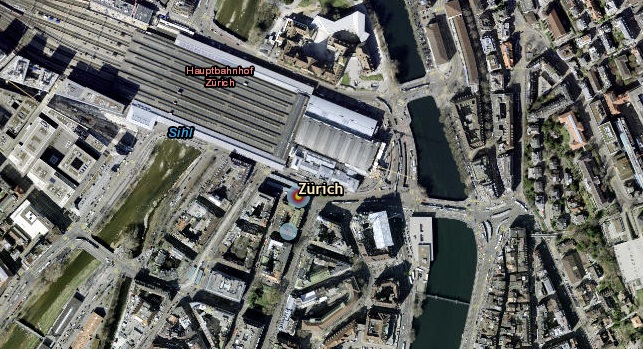 Thousands gather in Zurich in support of Ukraine 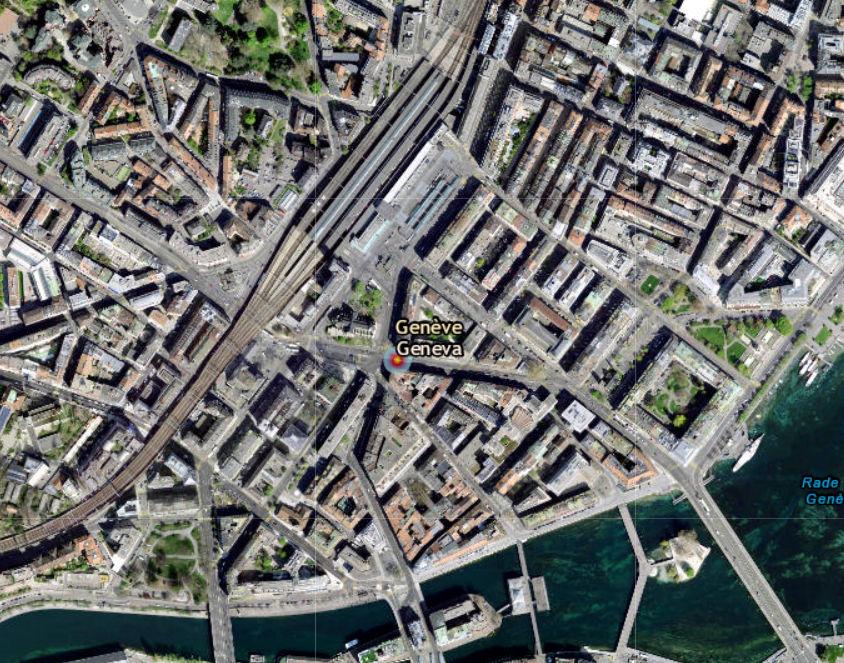 Protest in Geneva outside of Cameroon president's hotel