Security forces arrested three terrorists at a checkpoint in the Shalteng area of Srinagar on Sunday. Arms and ammunition were recovered from their vehicle at the time of their arrest. This event took place on 11/20/2022 at the following location: Shalteng, India. 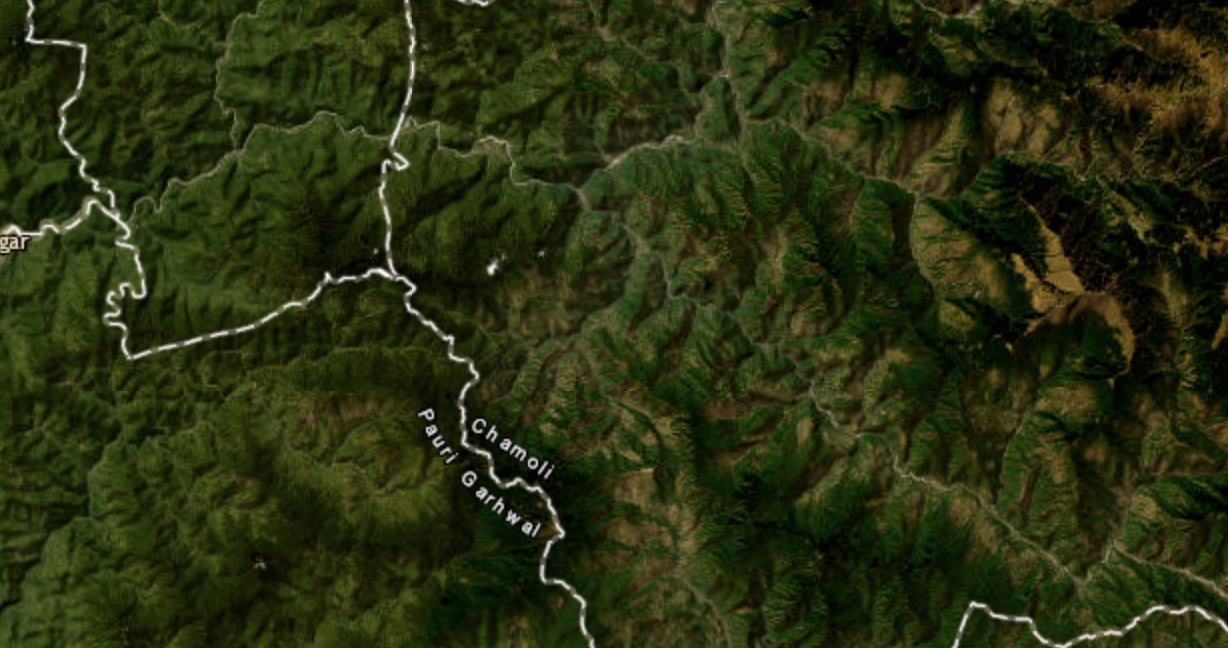