Thousands protest in Yerevan over Nagorno-Karabakh

Thousands of opposition protesters took to the streets of Yerevan to warn the government about concessions to Azerbaijan over the Nagorno-Karabakh region.  Some protesters called on Prime Minister Nicol Pashinyan to resign. This event took place on 05/07/2022 at the following location: Yerevan, Armenia. 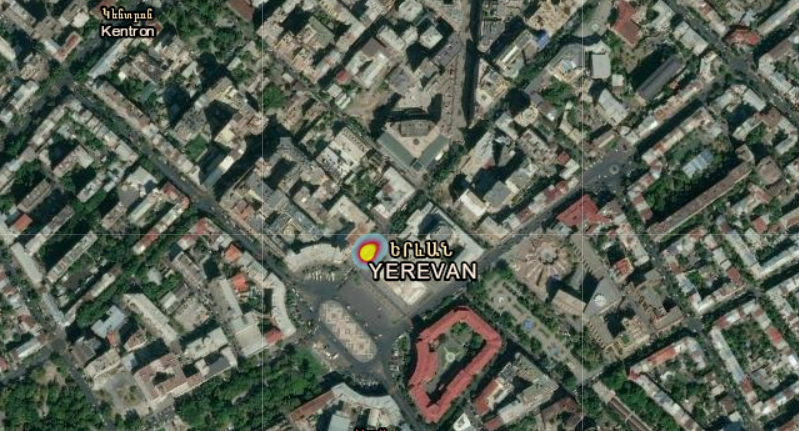 Protests against PM in Yerevan 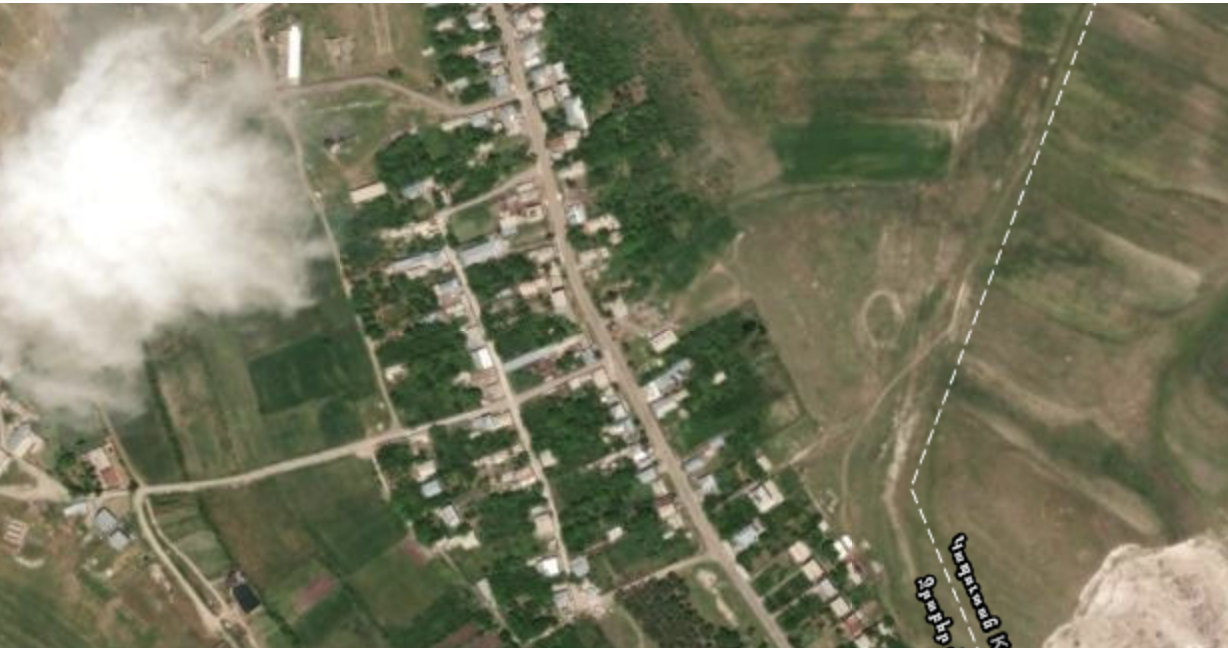 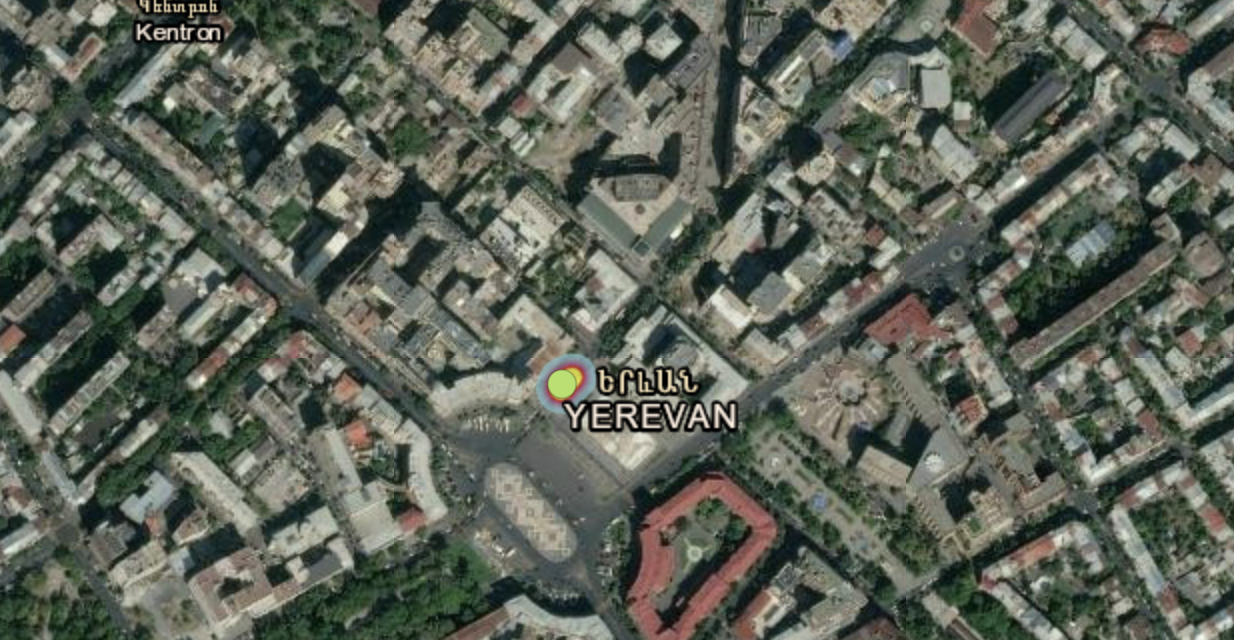