Thousands took to the streets of Skopje to protest against a vote on a compromise deal for settling disputes with Bulgaria which would enable European Union membership negotiations to start.  Police sealed off the parliament, as demonstrators threw ice cubes and eggs at police. This event took place on 07/14/2022 at the following location: Skopje, North Macedonia. 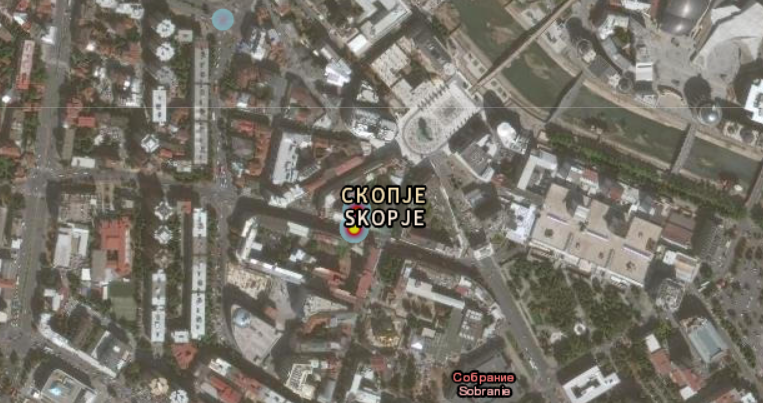 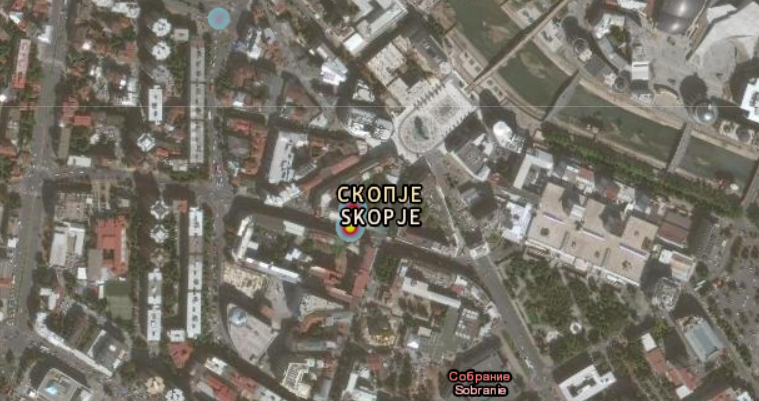 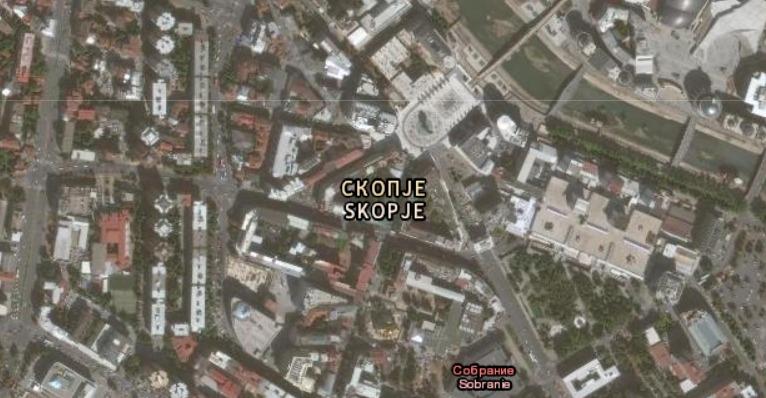