Tajikistan border guards fired mortars at Kyrgyzstan forces on the Border between the two countries on Wednesday. The incident occurred when Kyrgyzstan border forces in the Bulak-Bashi area of the Batken district detected a squad of Tajikistan soldiers in their area. After the Tajik forces ignored Kyrgyz demands for them to leave the area, both sides opened fire on each other. The Tajiks also used mortars during the exchange. One Tajik border guard was killed and two were wounded in the incident. This event took place on 09/14/2022 at the following location: Bulak-Bashi, Kyrgyzstan. 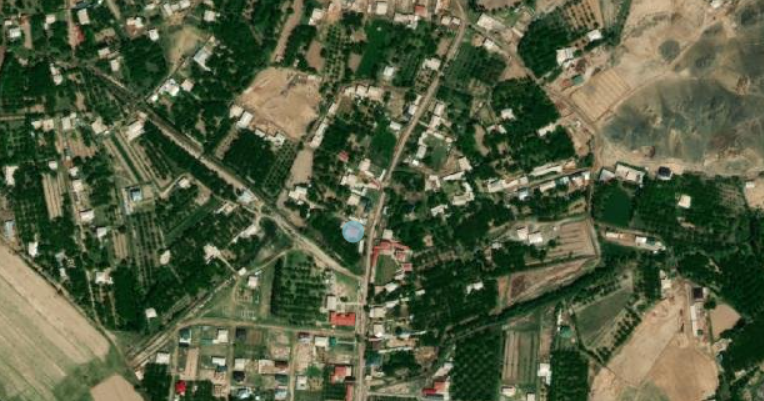 Fire traded along the Kyrgyzstan and Tajikistan border 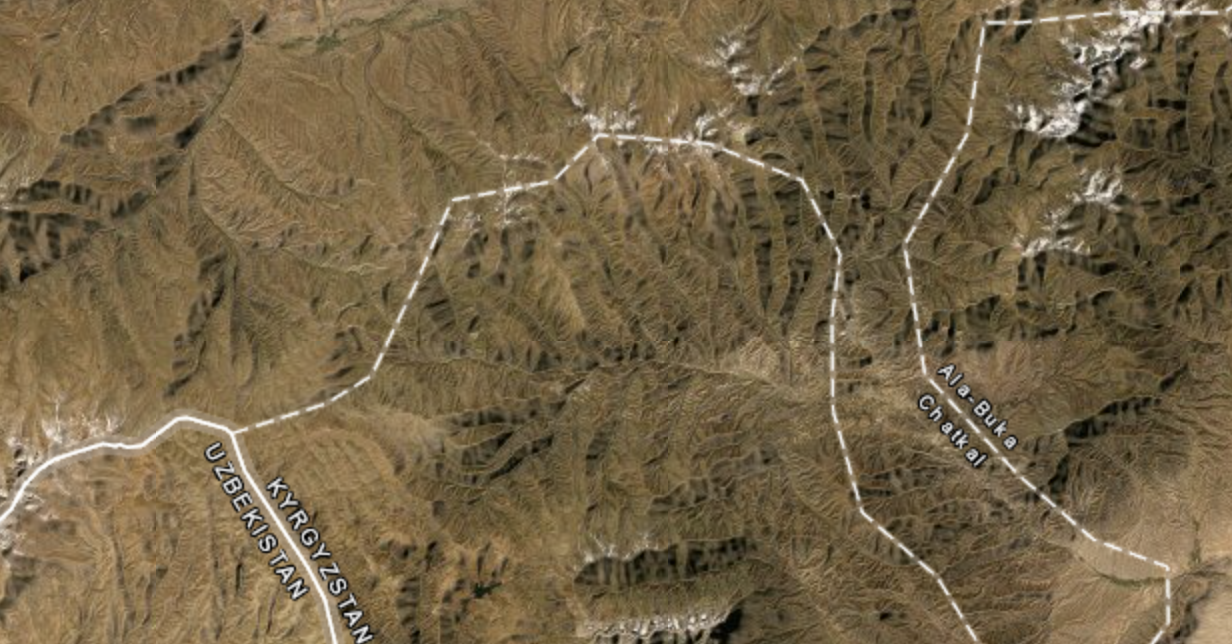 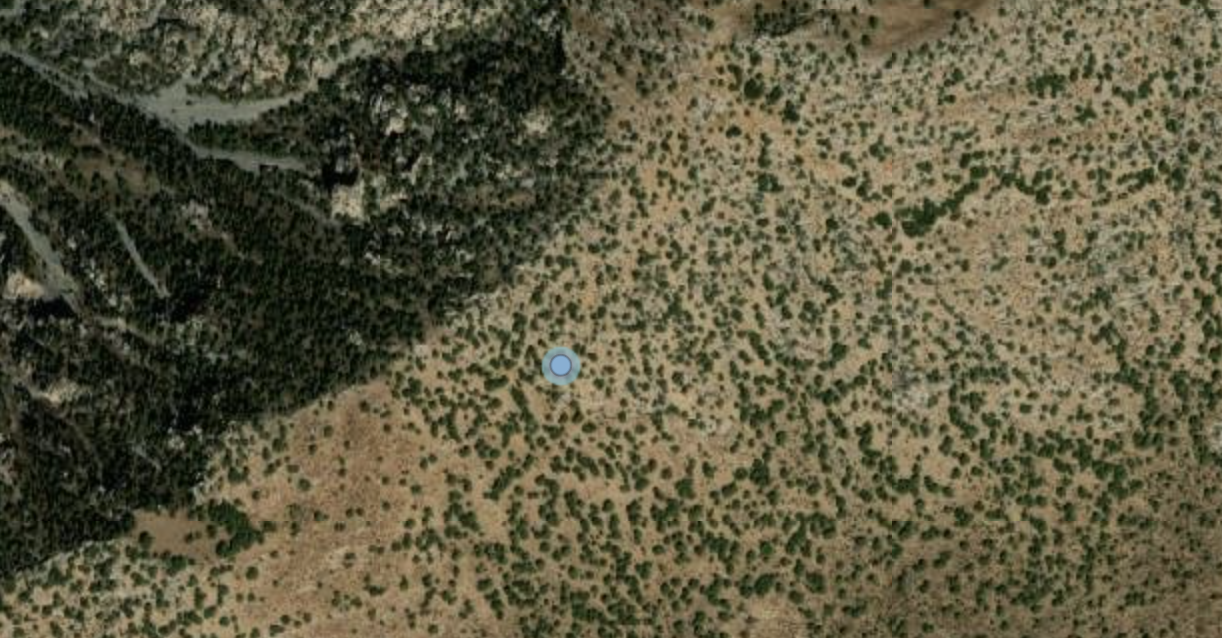 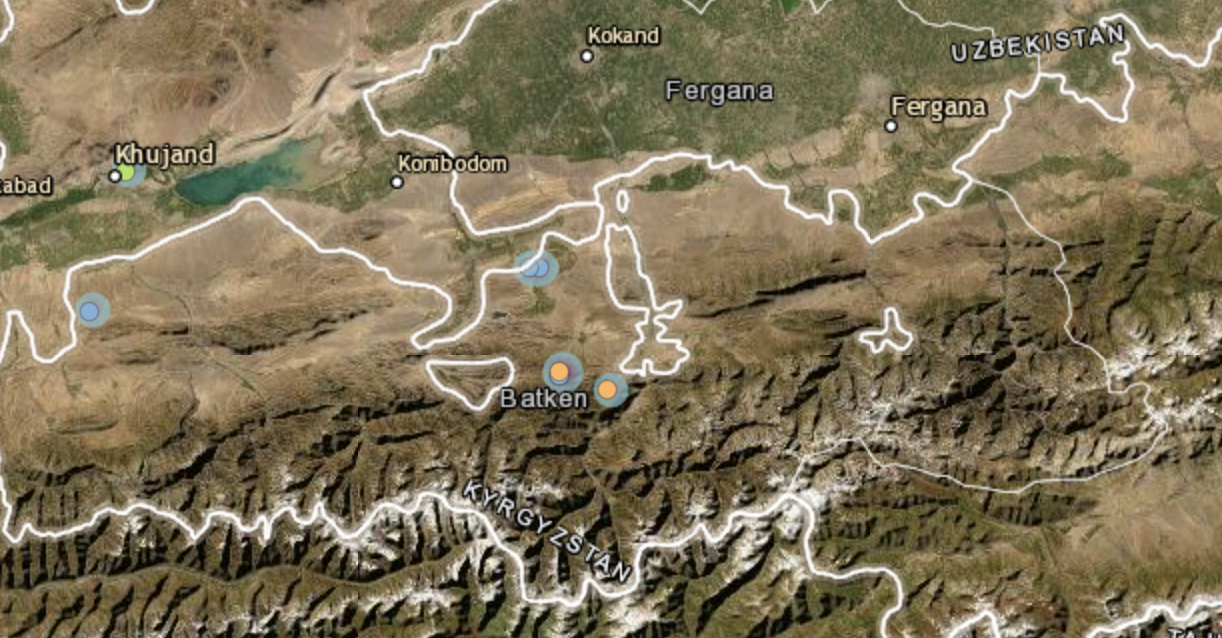