Syrian Democratic Forces arrested an ISIS leader during an operation in the village of Al-Daman on Saturday. During a search of the individual's home, a cache of weapons and explosives was seized. This event took place on 06/25/2022 at the following location: Al-Daman, Syria. 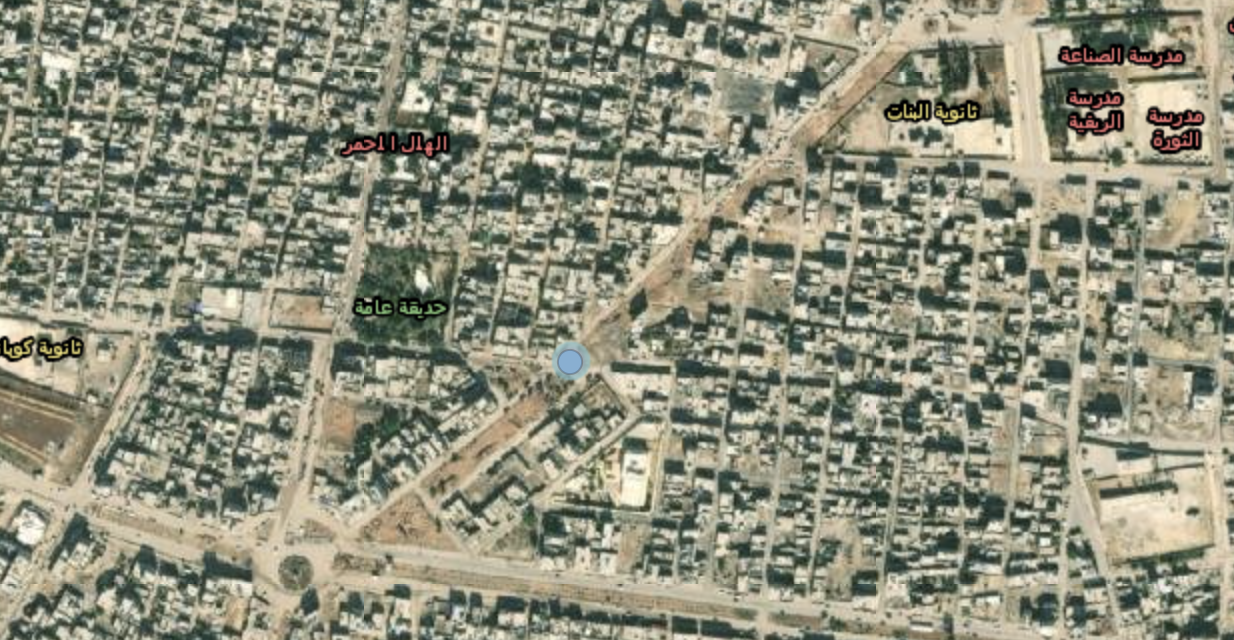 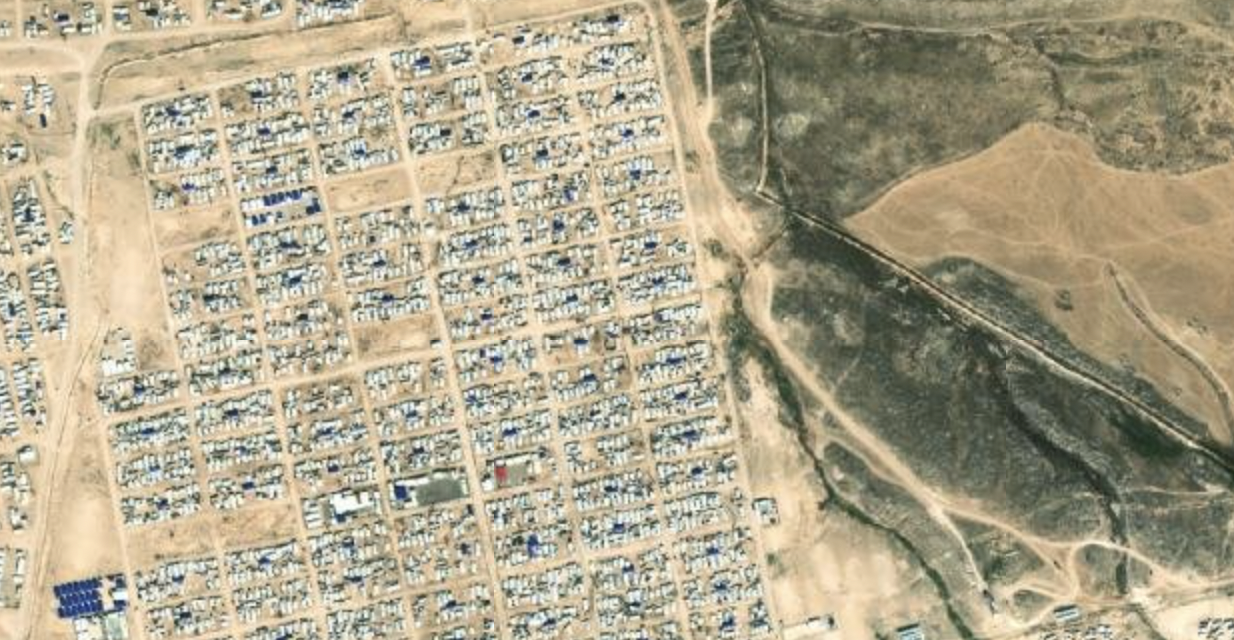 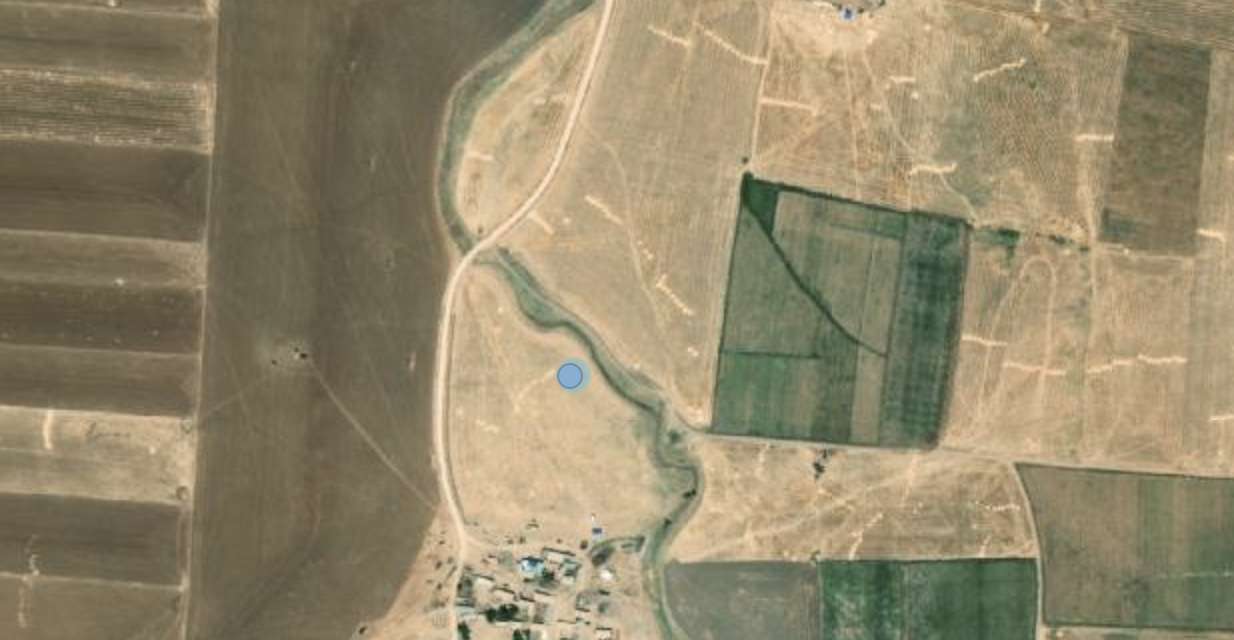 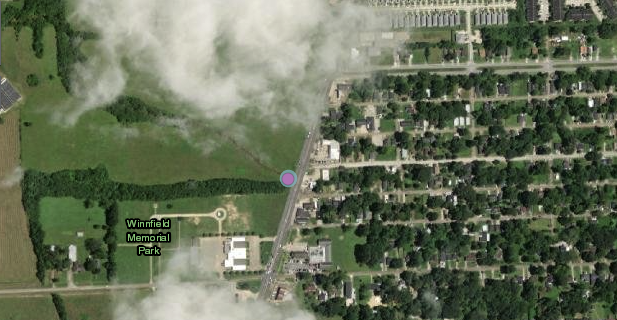