Suspected Islamist terrorists attacked the Kati military base, approximately 15 km from Bamako, early Friday morning. Heavy gunfire was reported at the base. After the gunfire stopped, helicopters circled the base, and a convoy carrying Mali's junta leader Colonel Assimi Goita was seen speeding away from his house in Kati towards Bamako. There were no immediate reports of casualties from the attack. This event took place on 07/22/2022 at the following location: Kati, Mali. 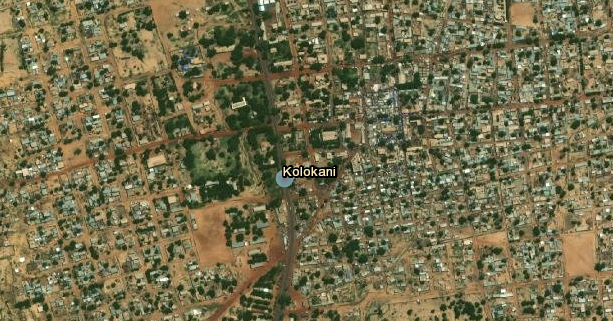 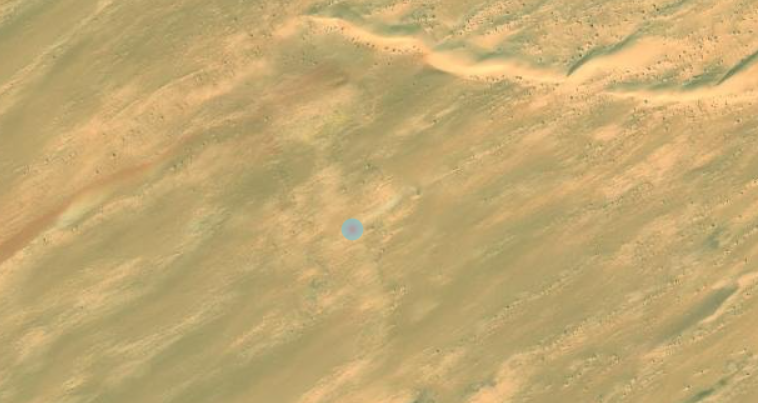 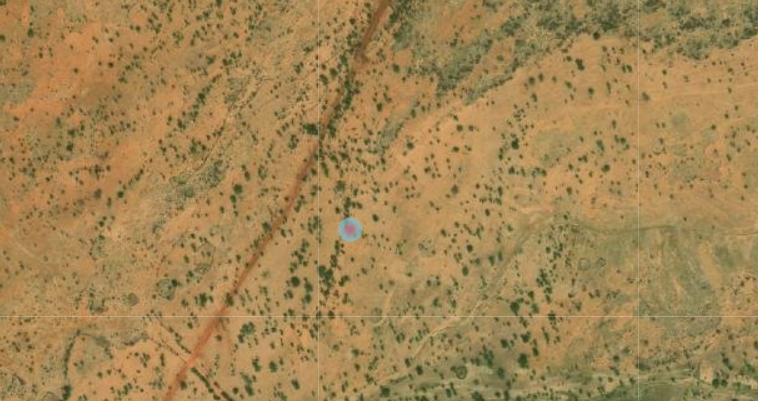 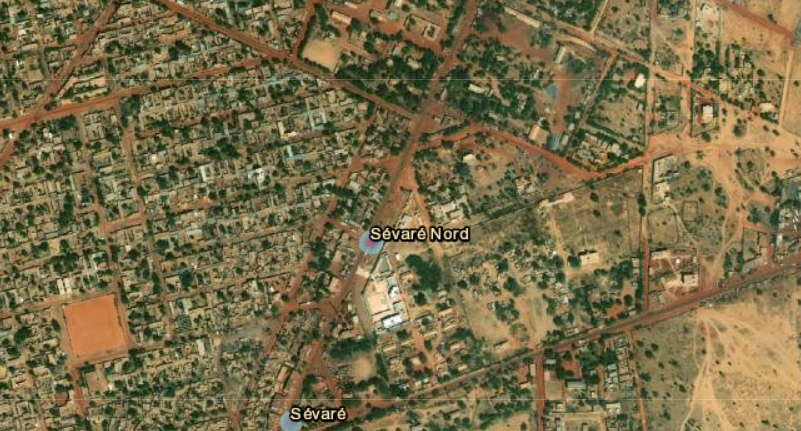