A suspected Ethiopian airstrike killed several students at a school in the Chobi district of the Oromia Regional State on Monday. This event took place on 10/25/2022 at the following location: Chobi, Ethiopia. 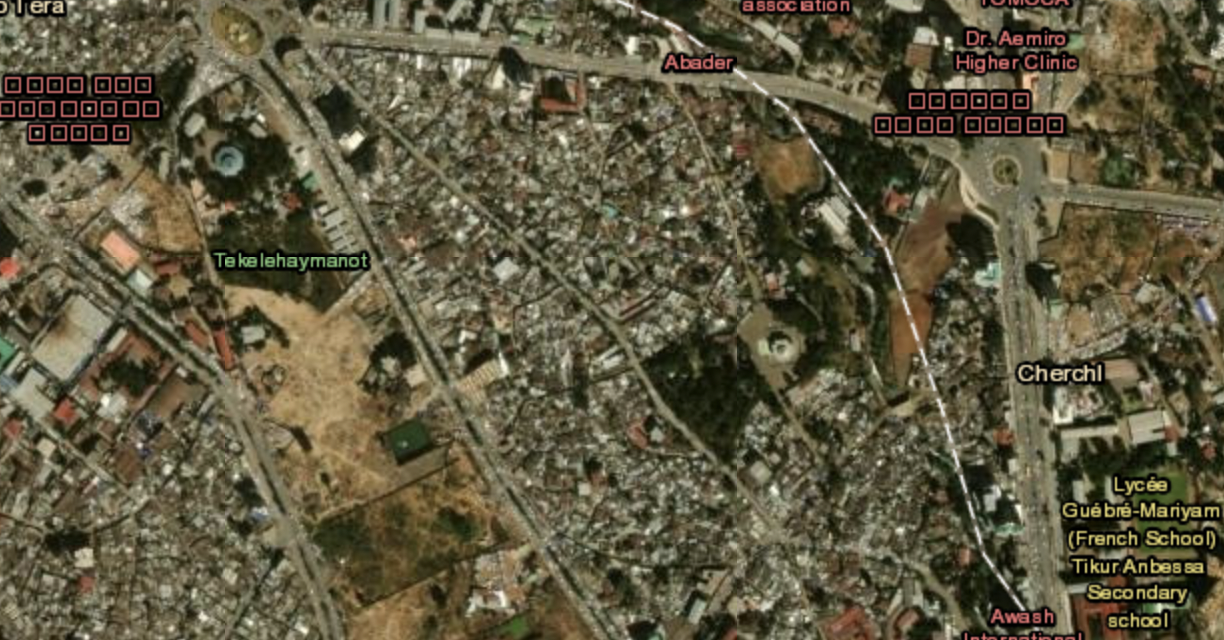 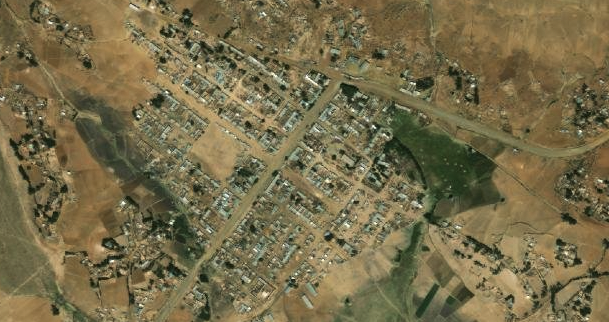 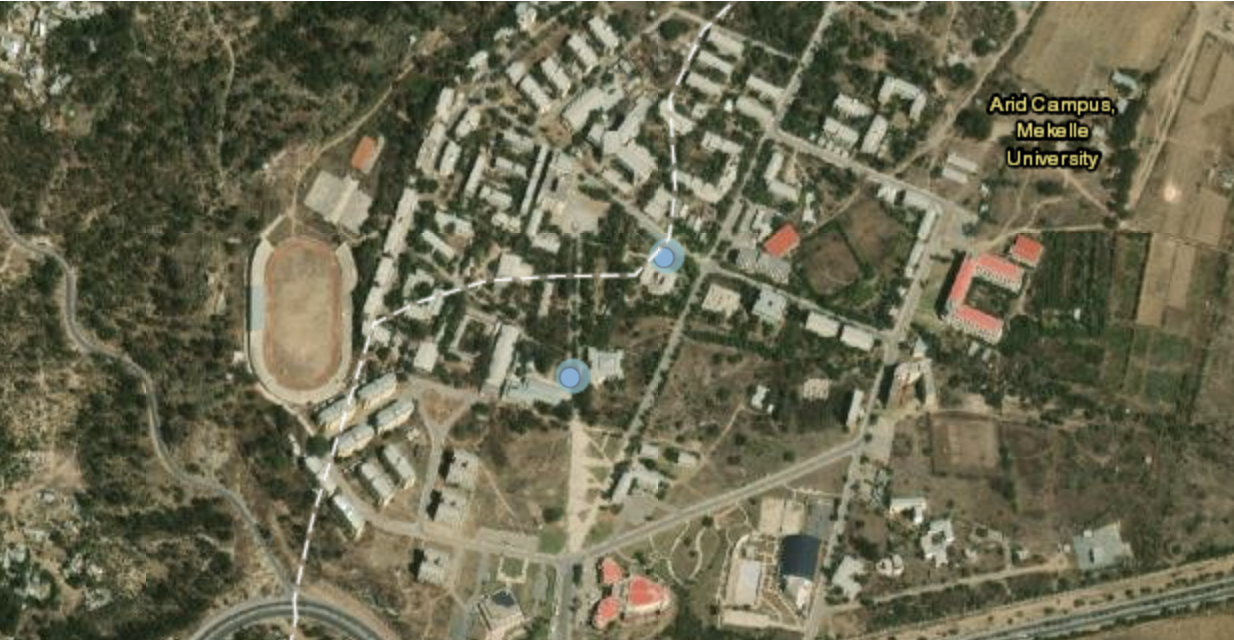 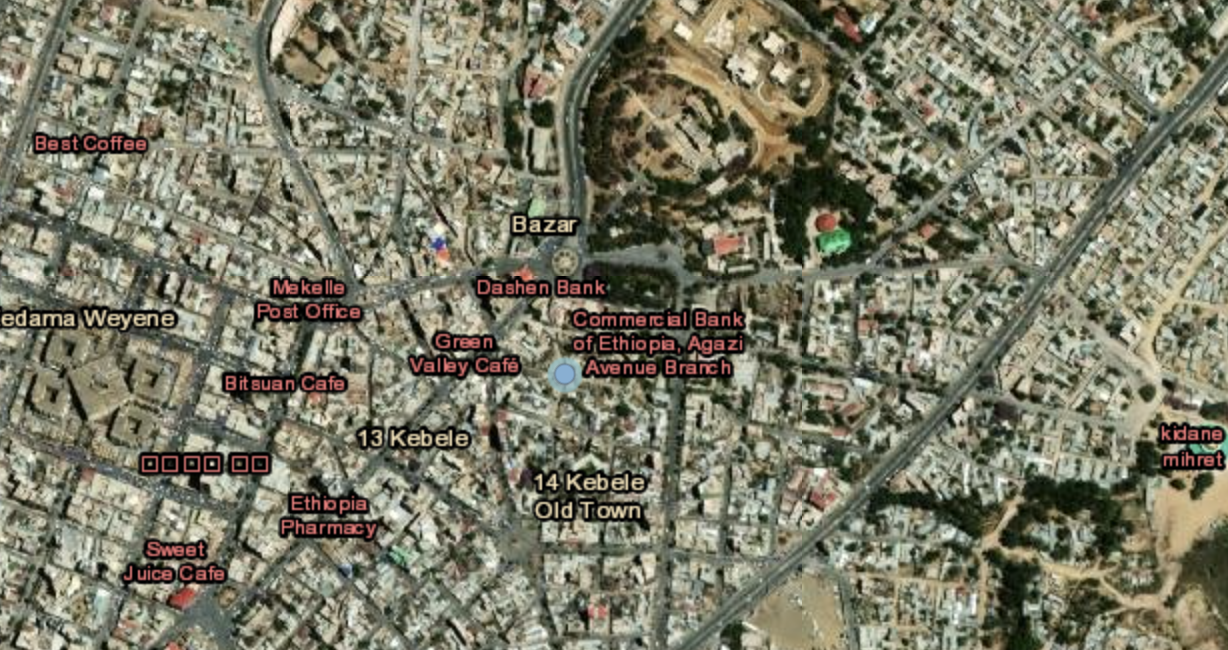