At least seven rockets were launched from the Gaza Strip into Israel Thursday night. Around 9 PM sirens were heard in the towns of Kissufim, Ein Hashlosha, and Nirim. An hour later, three more rockets were launched from Gaza at southern Israel. All three fell short in the Strip. There were no reported casualties in the attacks. The attacks came hours after a member of Palestinian Islamic Jihad was killed during an Israeli military operation in the West Bank city of Jenin. There was no immediate claim of responsibility for the rocket fire. This event took place on 11/04/2022 at the following location: Gaza City, Gaza Strip. 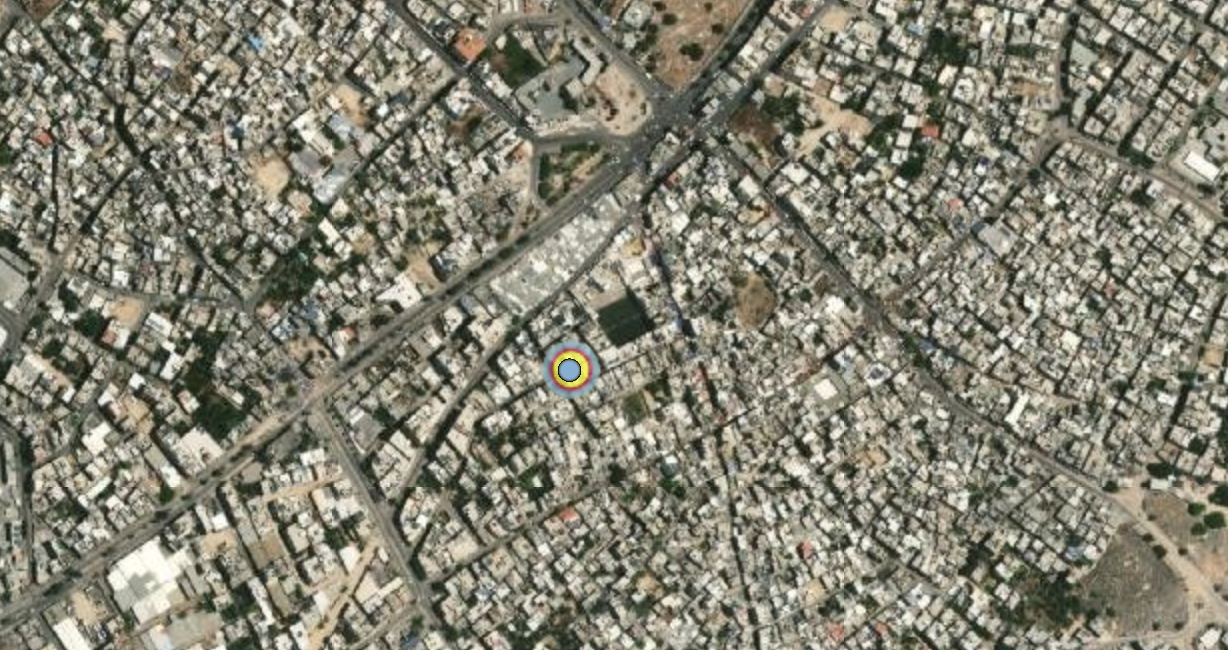 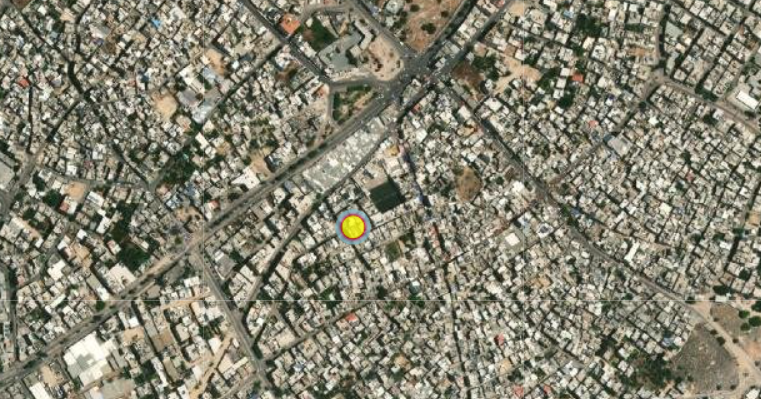 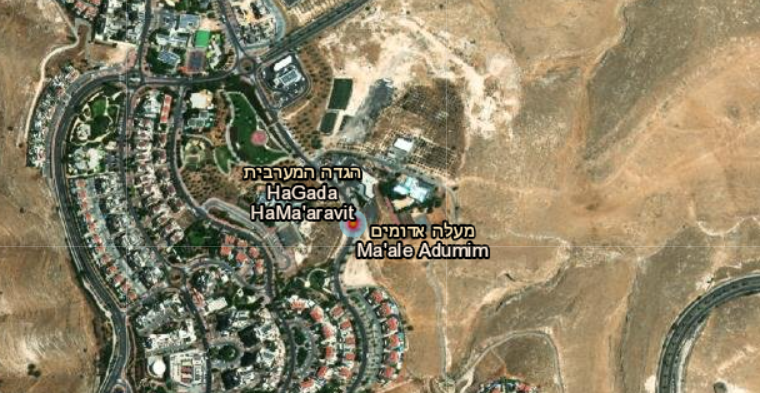 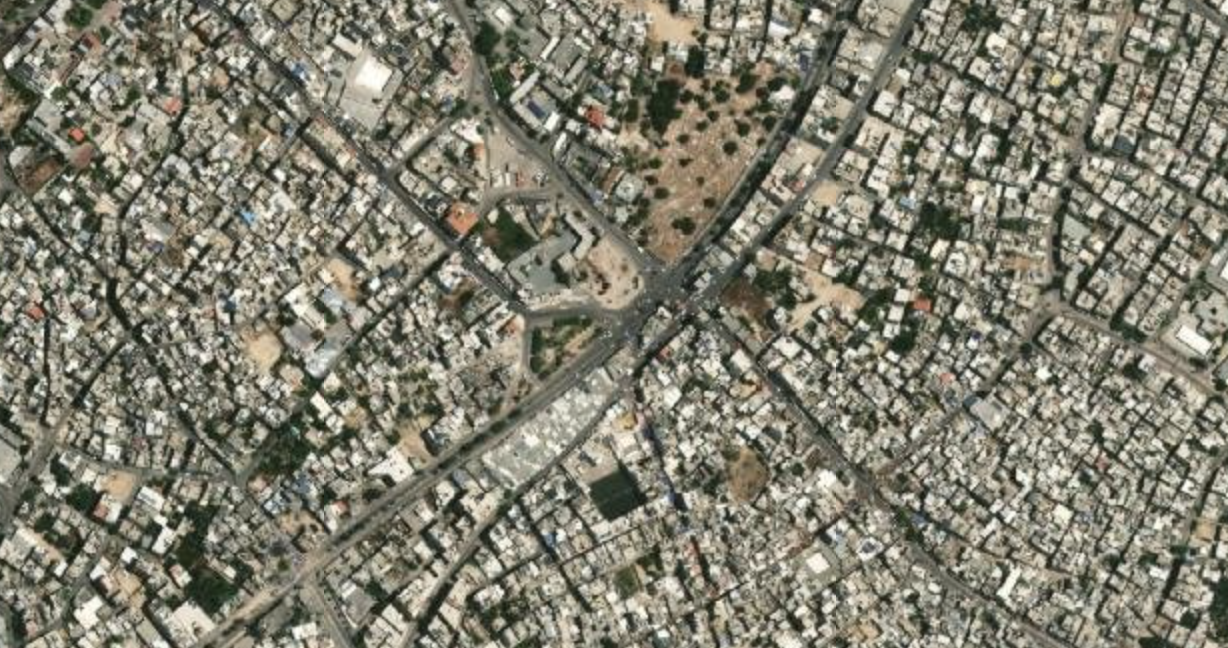 A terrorist tunnel discovered under a UN school in Gaza