The Saudi-led coalition destroyed two explosives-laden boats off the coast of Hajjah in the Red Sea.  Casualty figures were not given from the strikes. This event took place on 02/27/2022 at the following location: Hajjah, Yemen. 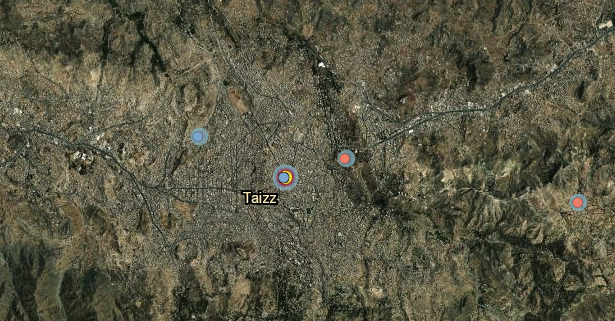 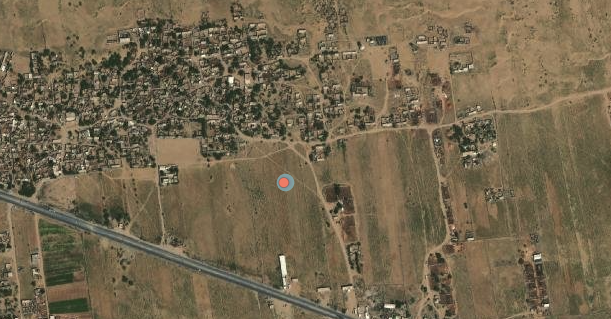 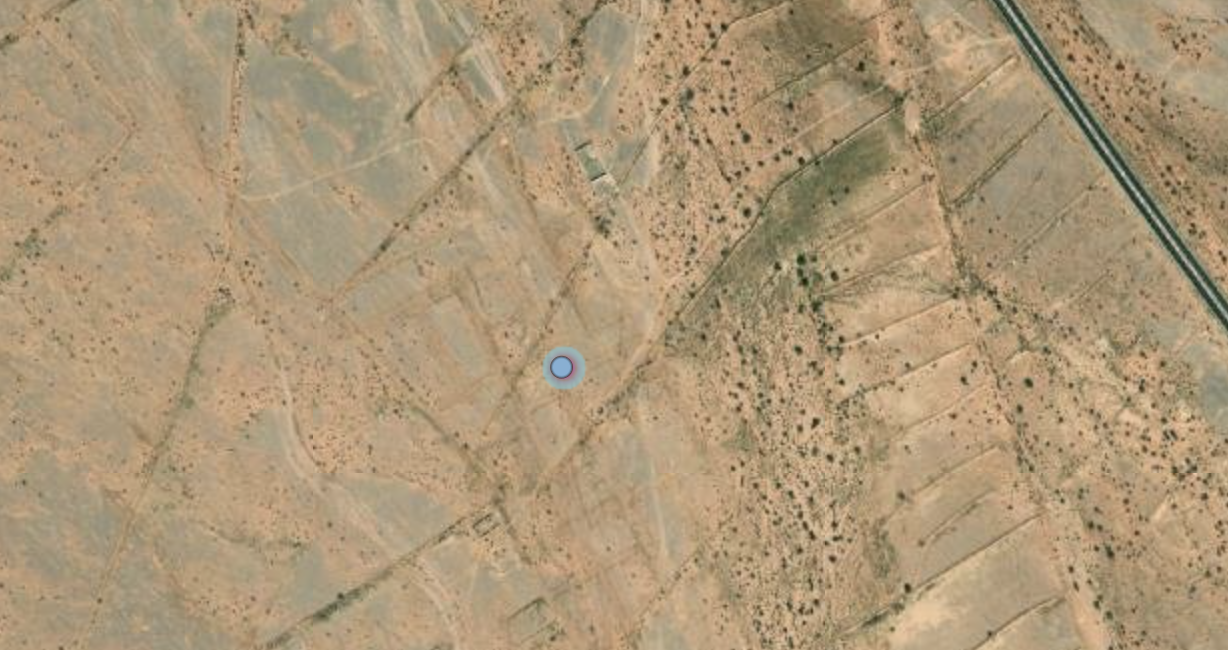 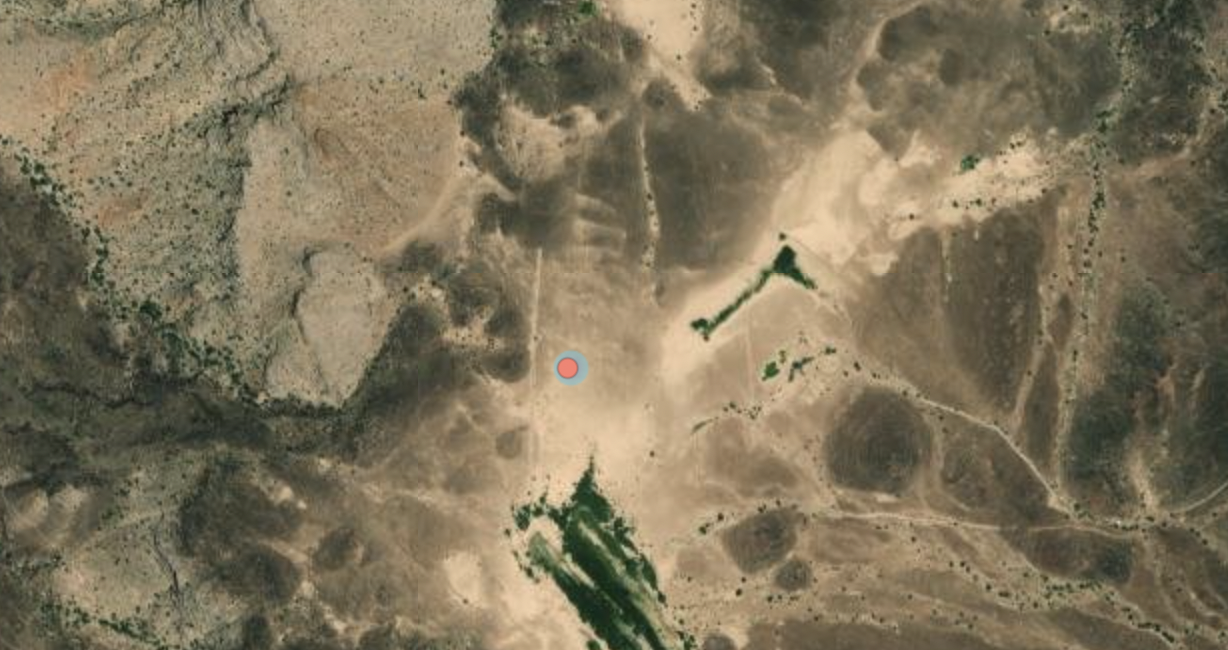