Russian MLRS and artillery attacks were reported in the Nikopol district. Houses, a gas pipeline, and electricity networks were damaged. Casualty figures were not reported in the attacks. This event took place on 12/01/2022 at the following location: Nikopol, Ukraine. 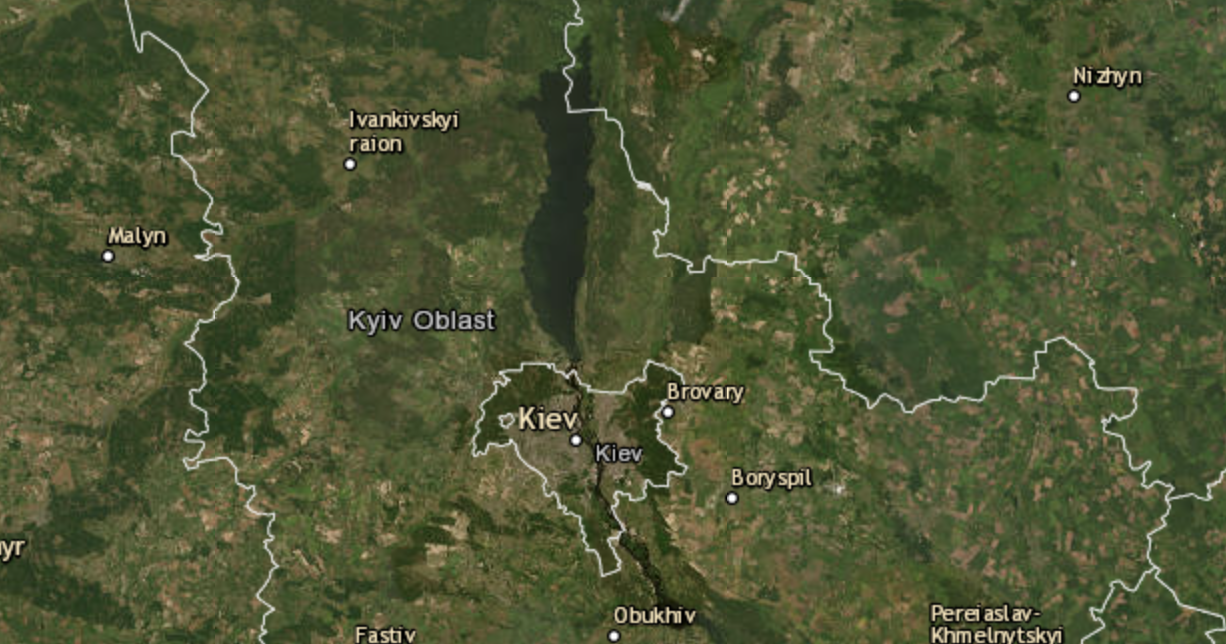