Russian forces reportedly evacuated Snake Island after rocket and artillery strikes on the island.  A fire was reported on the island and explosions were heard.  Casualty figures were not reported in the attacks. This event took place on 06/30/2022 at the following location: Snake Island, Ukraine. 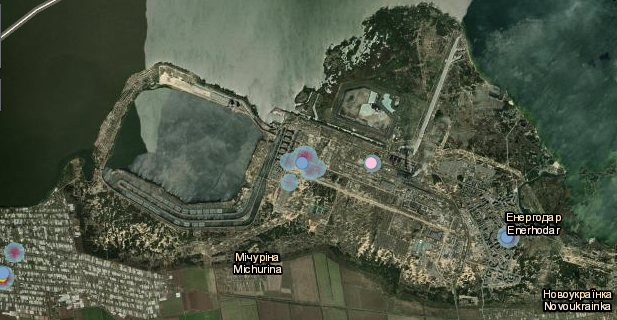 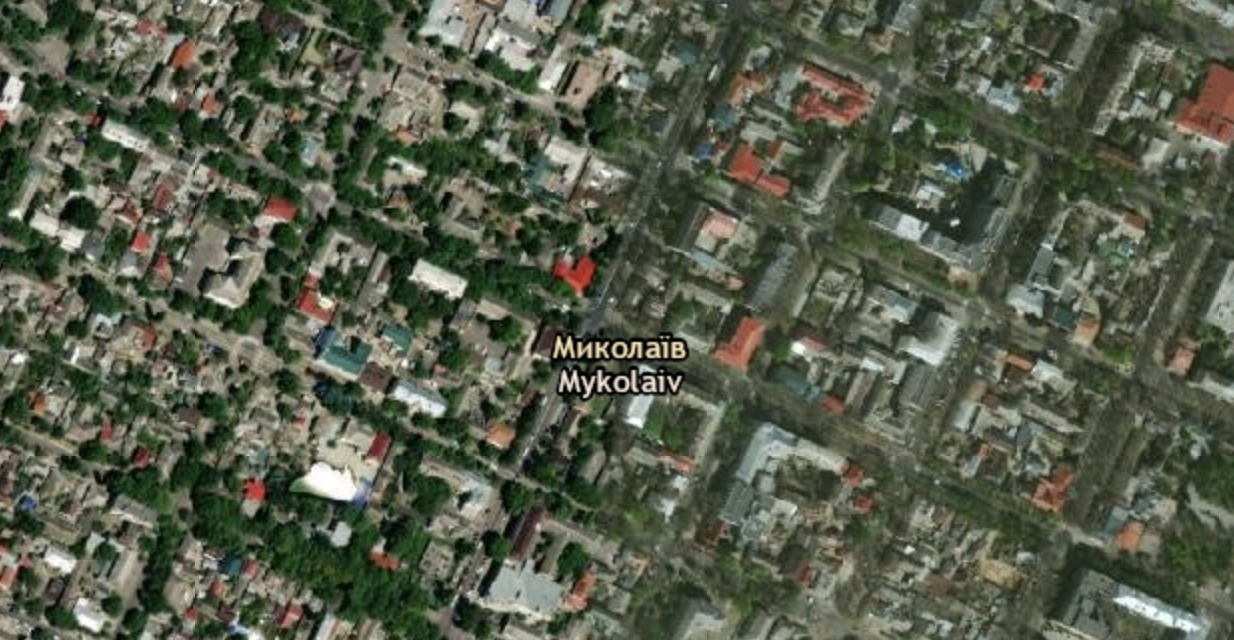 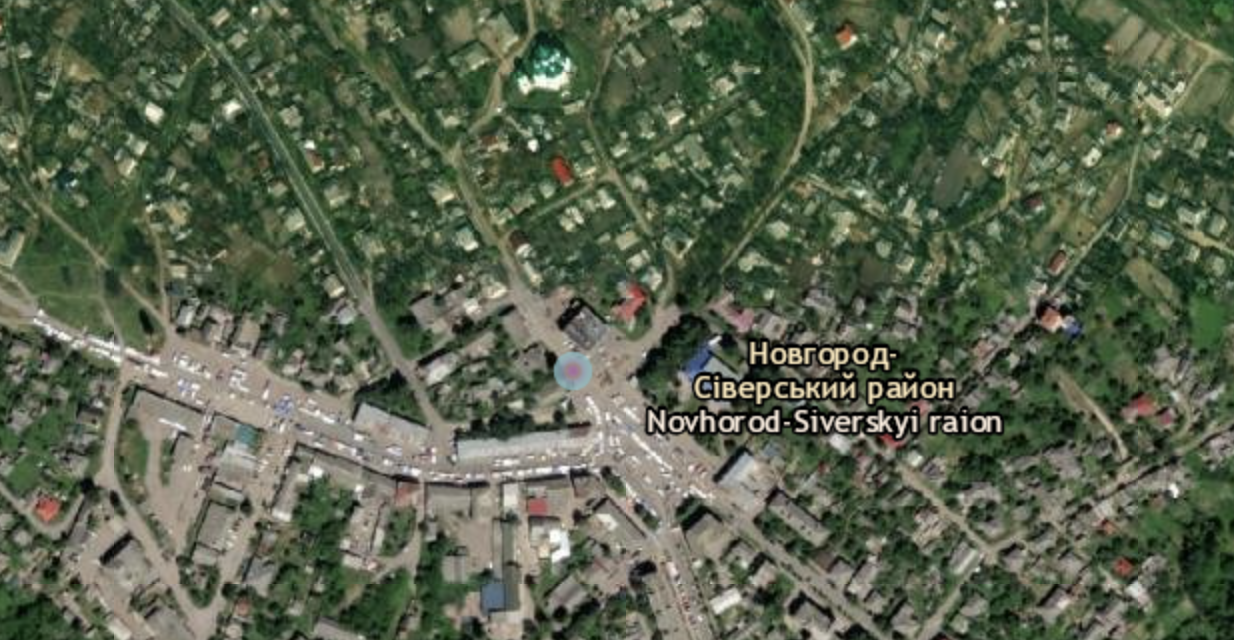 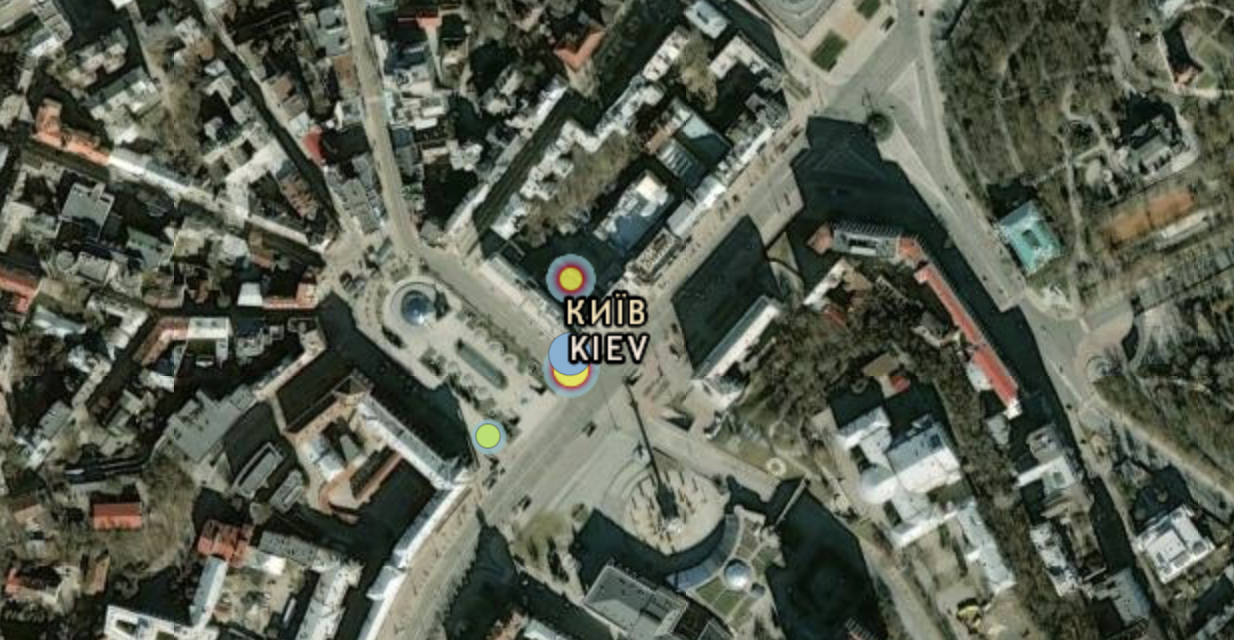 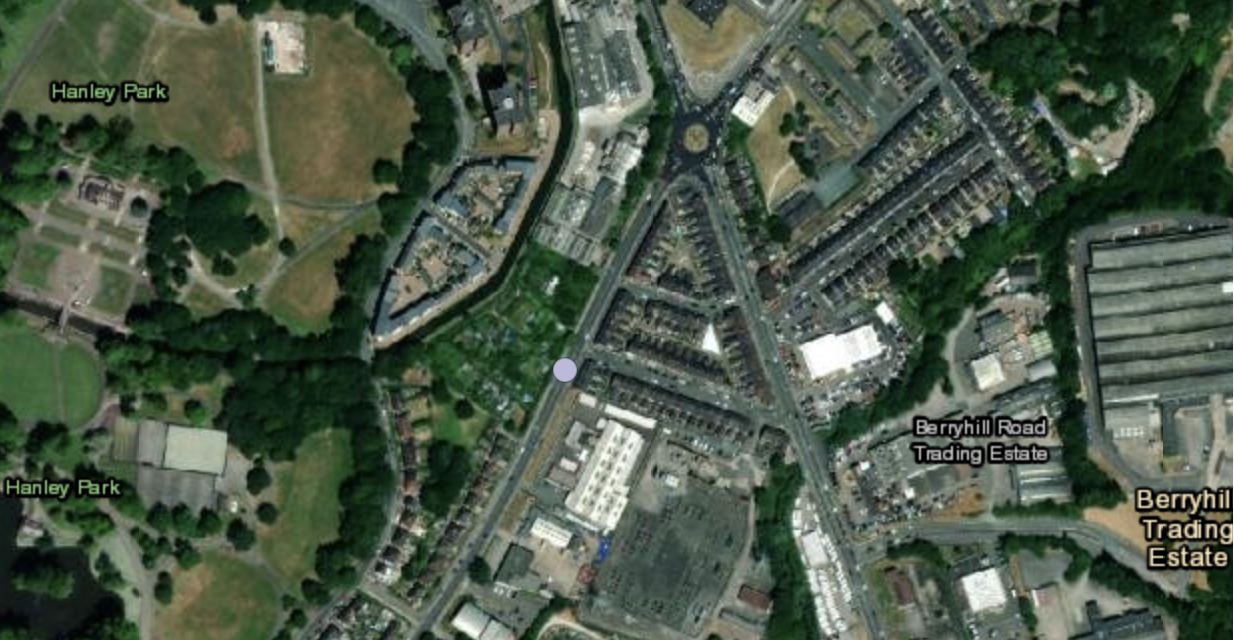 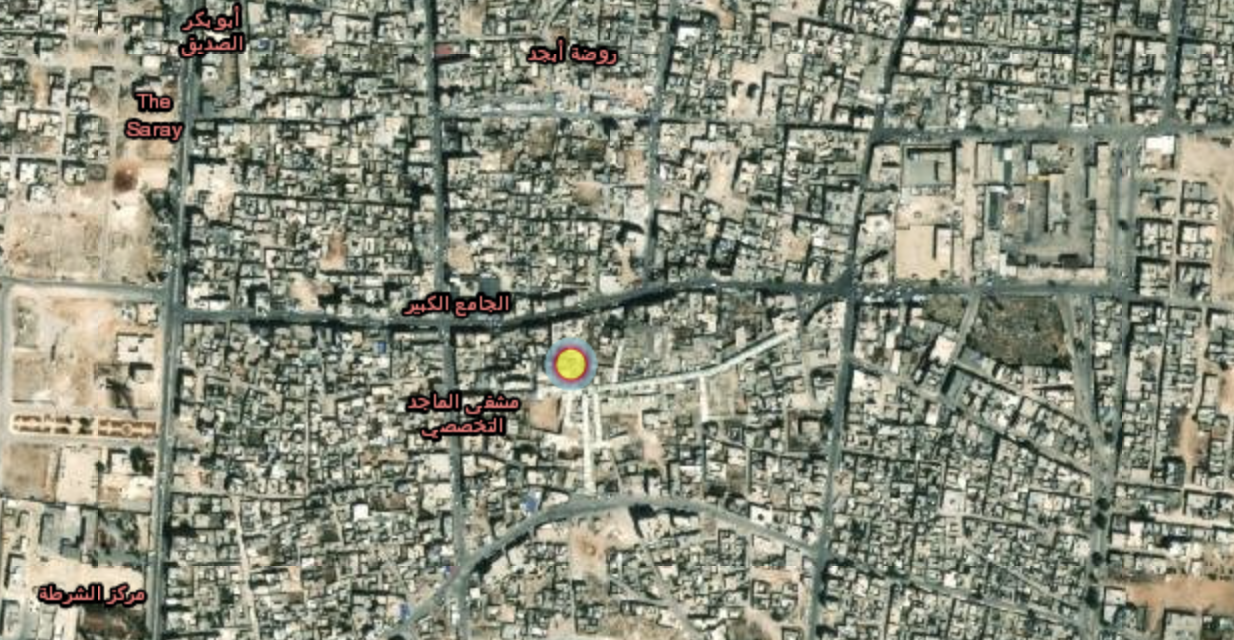 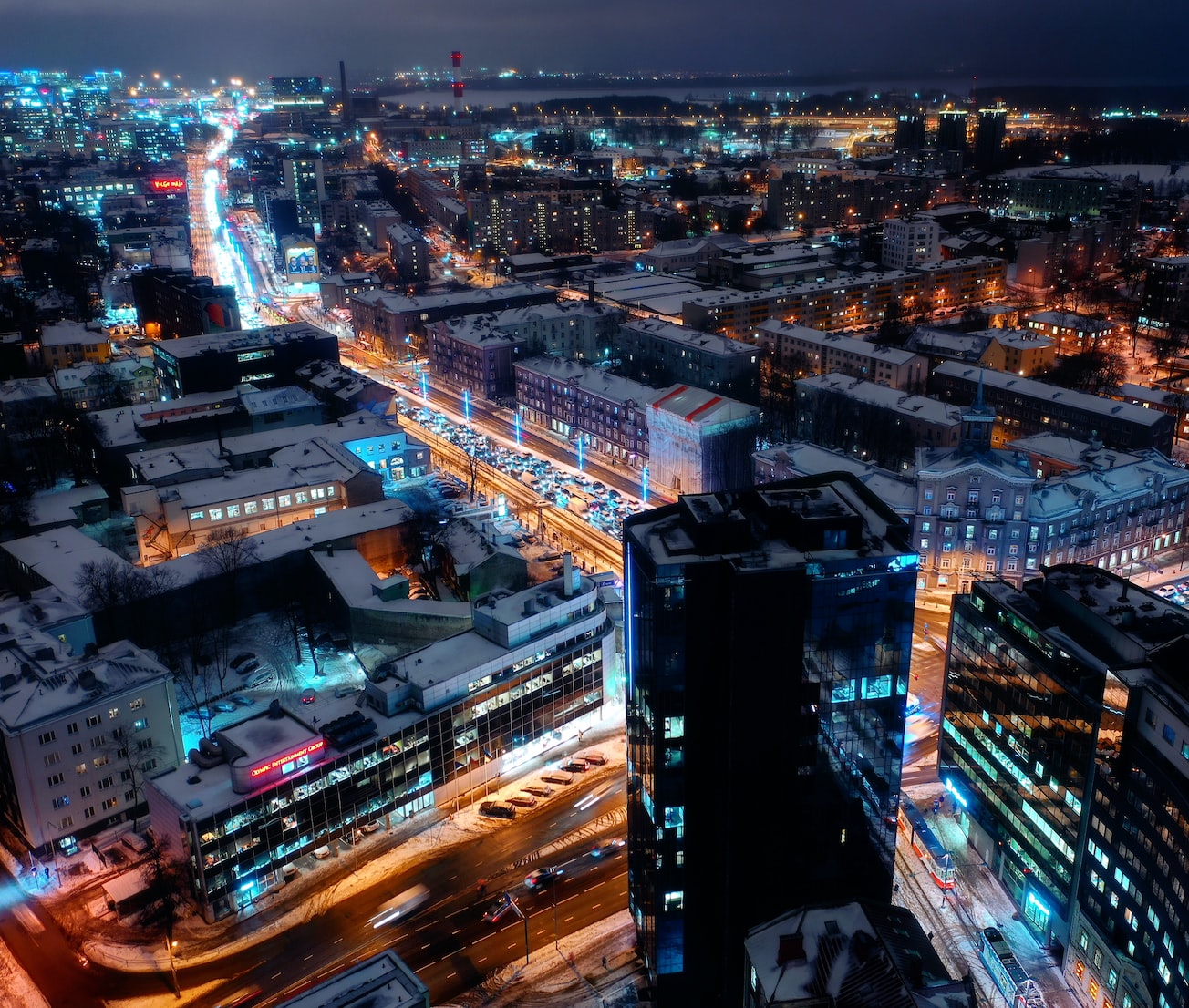 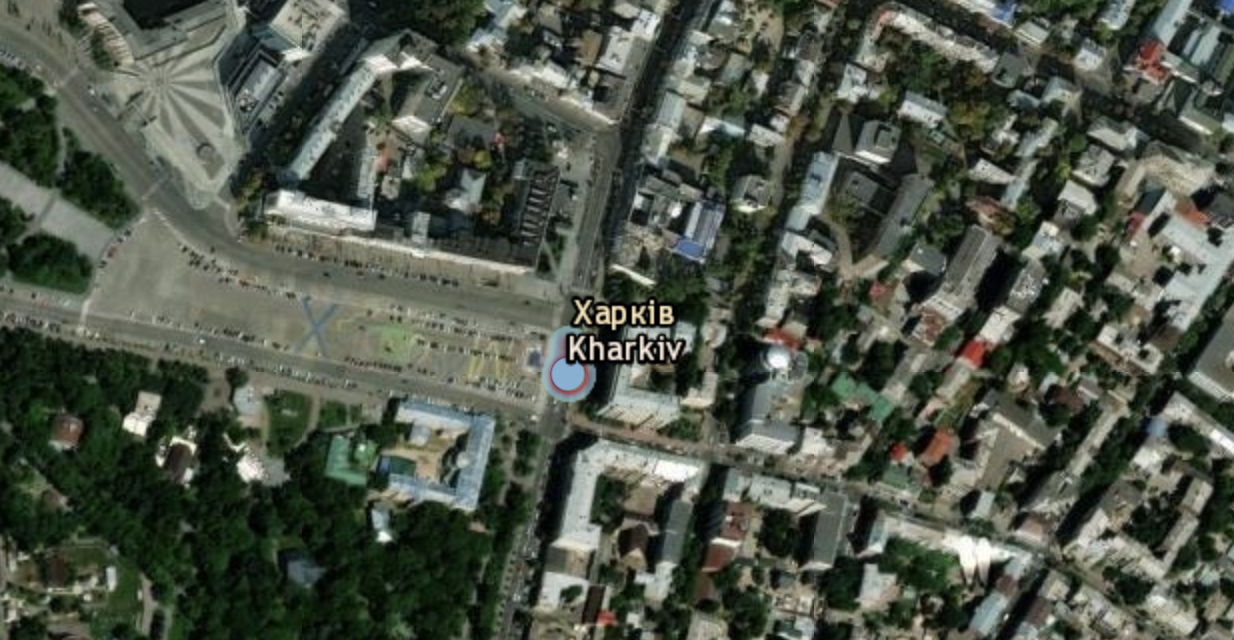