Russian President Vladimir Putin arrived in Tehran for talks with his counterparts in Turkey and Iran.  The talks will focus on the Ukrainian grain blockade, the future of Syria and the Iran nuclear deal. This event took place on 07/19/2022 at the following location: Tehran, Iran. 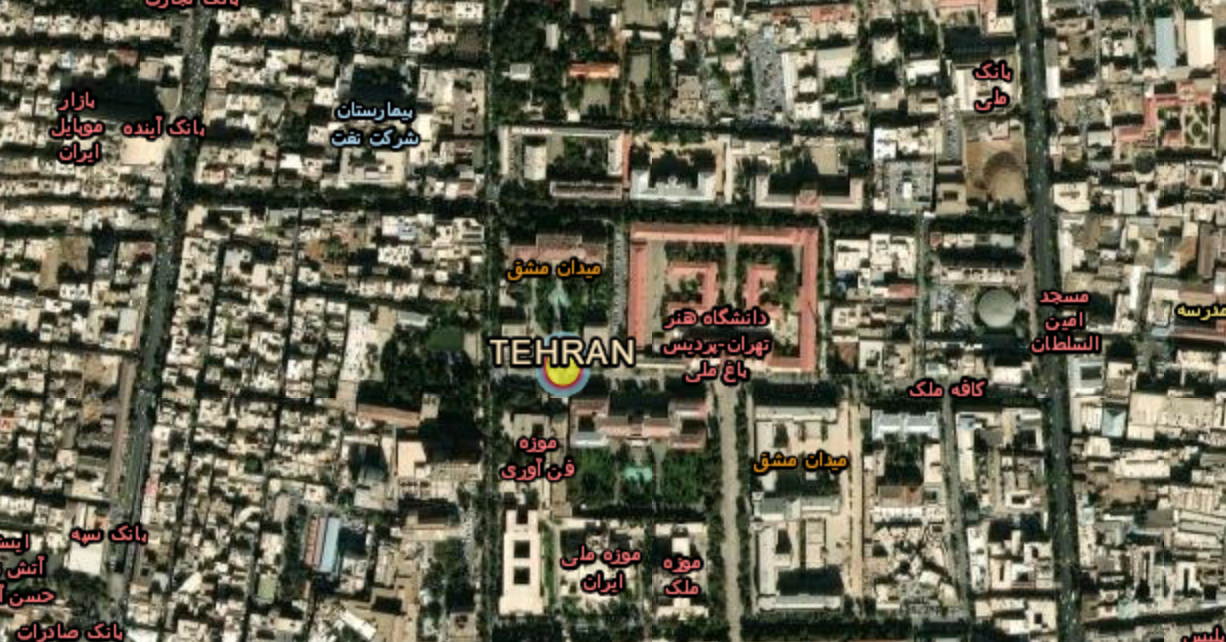 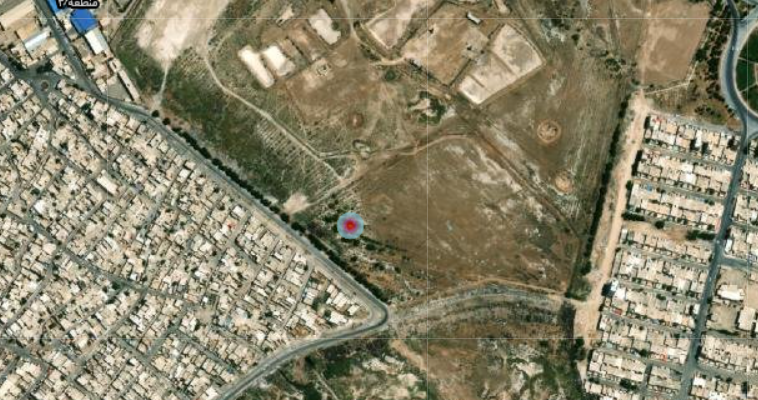 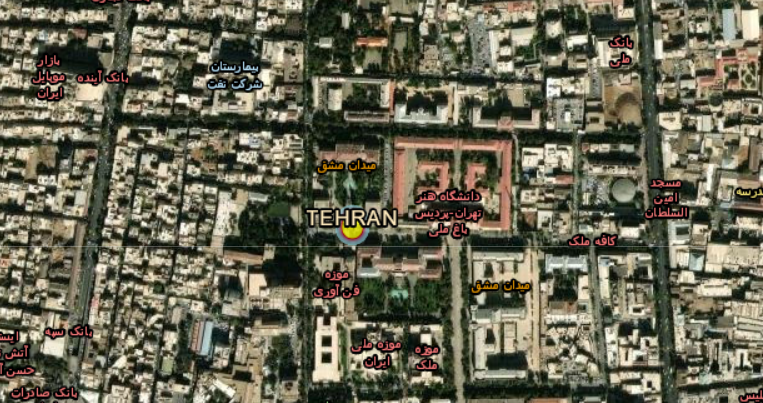 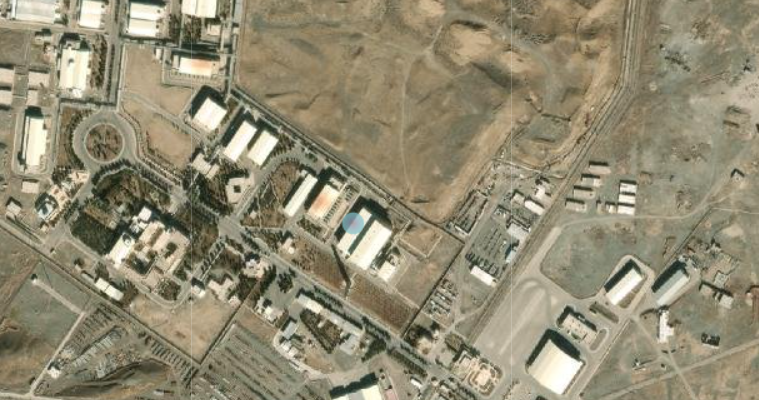