Supporters of an opposition leader summoned for questioning by authorities clashed with police in N'Djamena. Police fired teargas to disperse the crowd. This event took place on 09/09/2022 at the following location: N'Djamena, Chad. 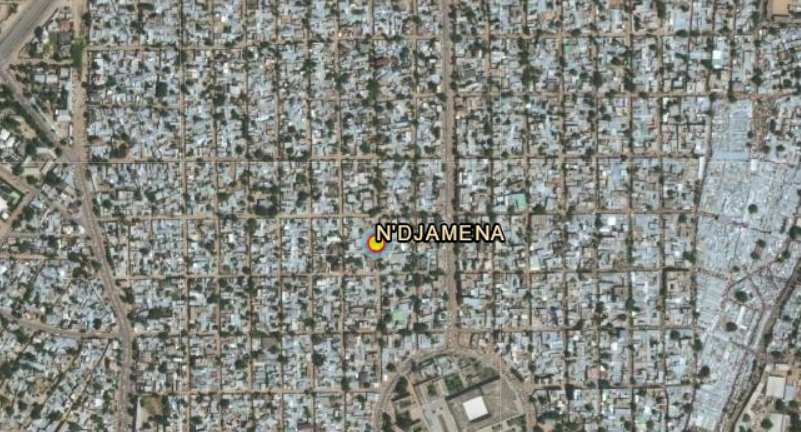 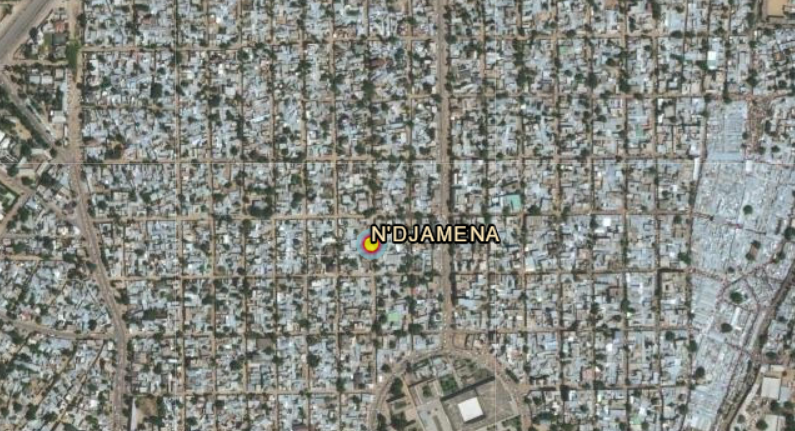 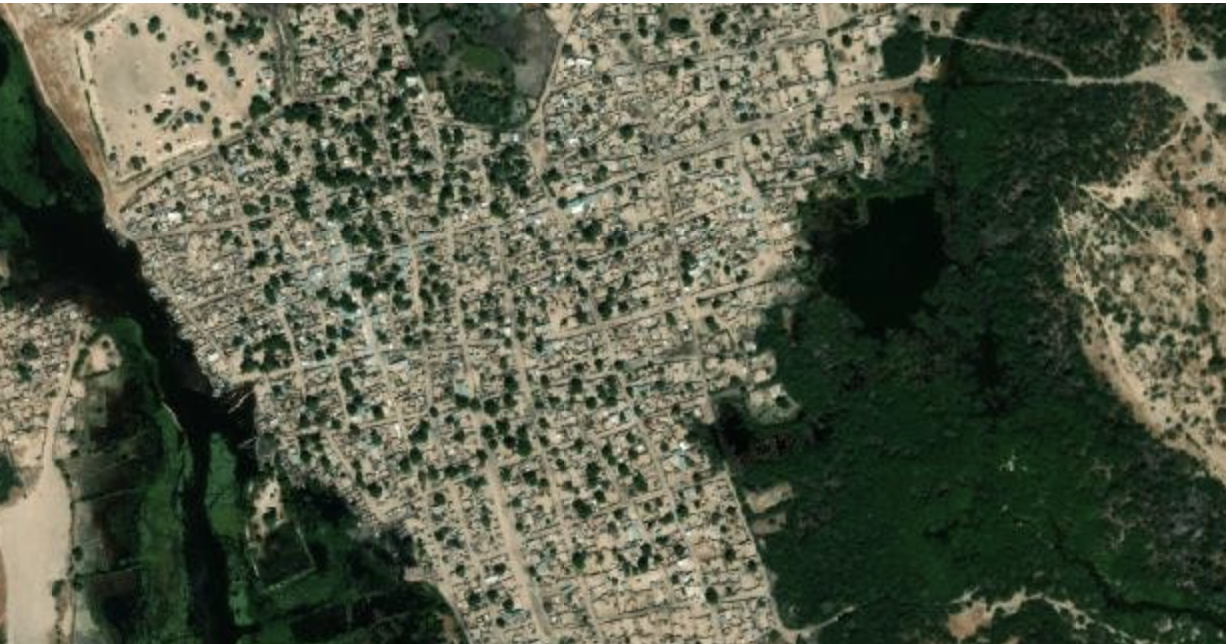 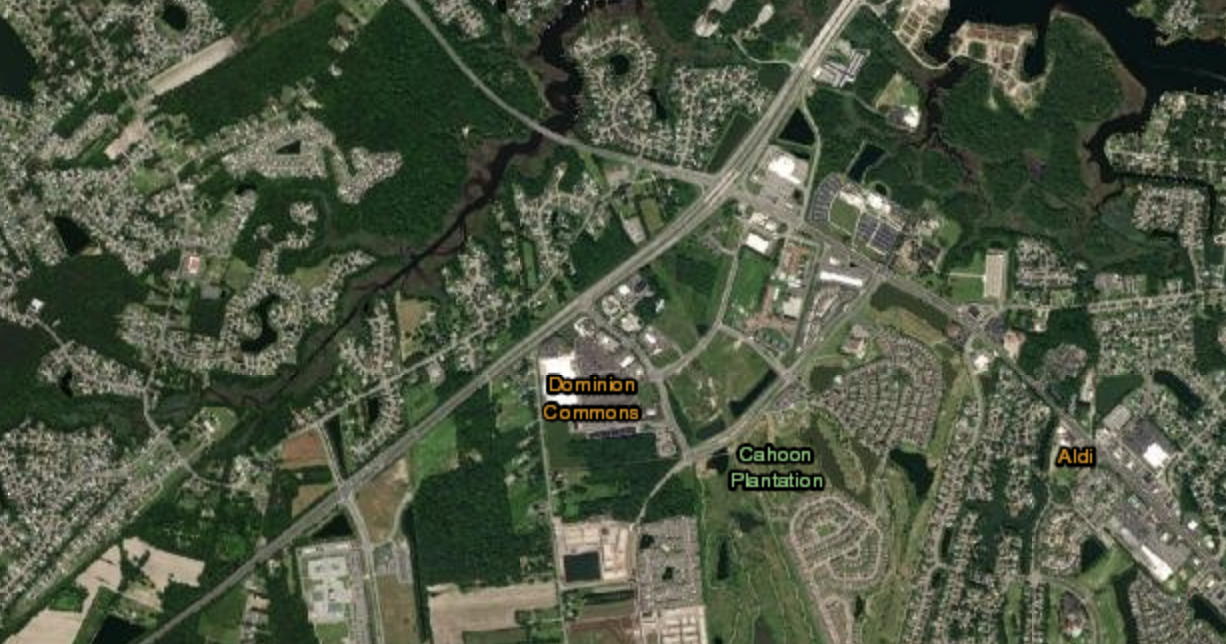