Protests are continuing in Haiti and demonstrators burned tires and blocked streets in Port-au-Prince.  This comes after a fuel terminal renewed deliveries after being suspended due to ongoing gang violence. This event took place on 07/14/2022 at the following location: Port-au-Prince, Haiti. 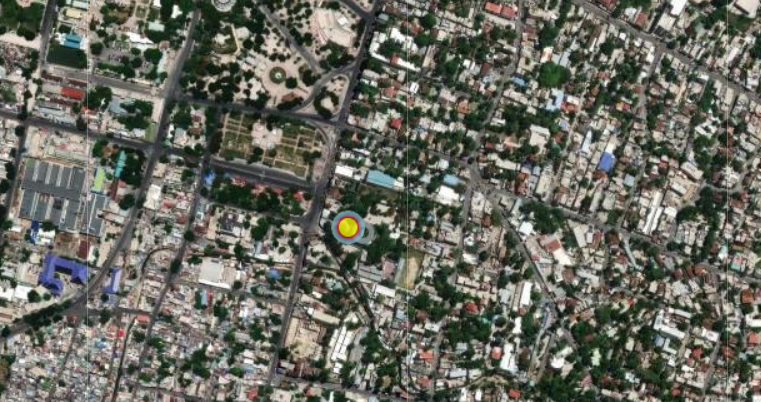 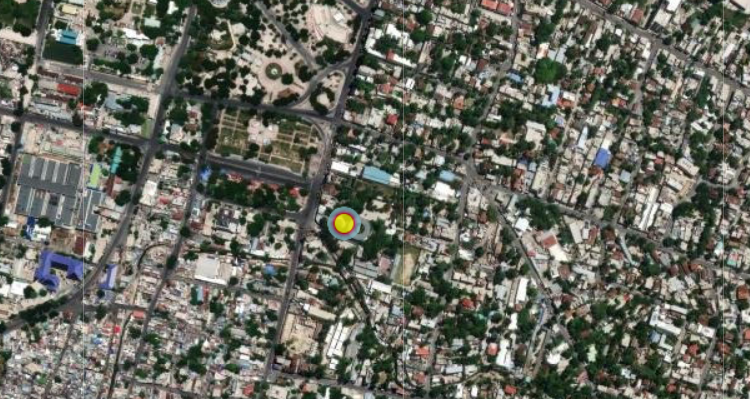 Hostages released by a gang in Port-au-Prince 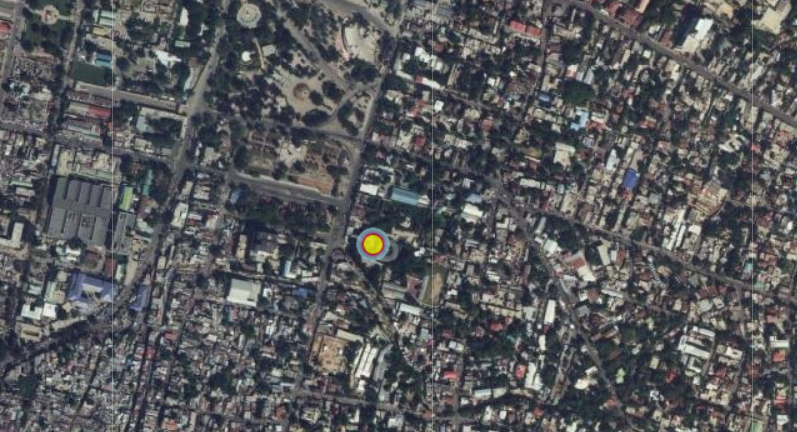 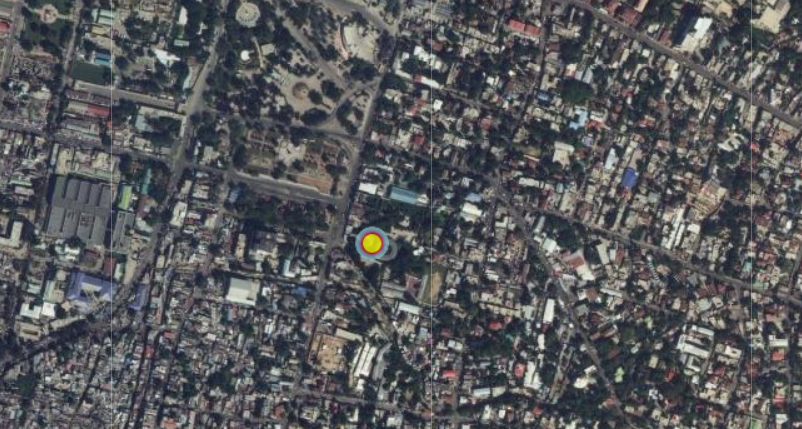