Protesters gathered in Zarzis ahead of a French-speaking summit this weekend. Police fired teargas to disperse them. This event took place on 11/18/2022 at the following location: Zarzis, Tunisia. 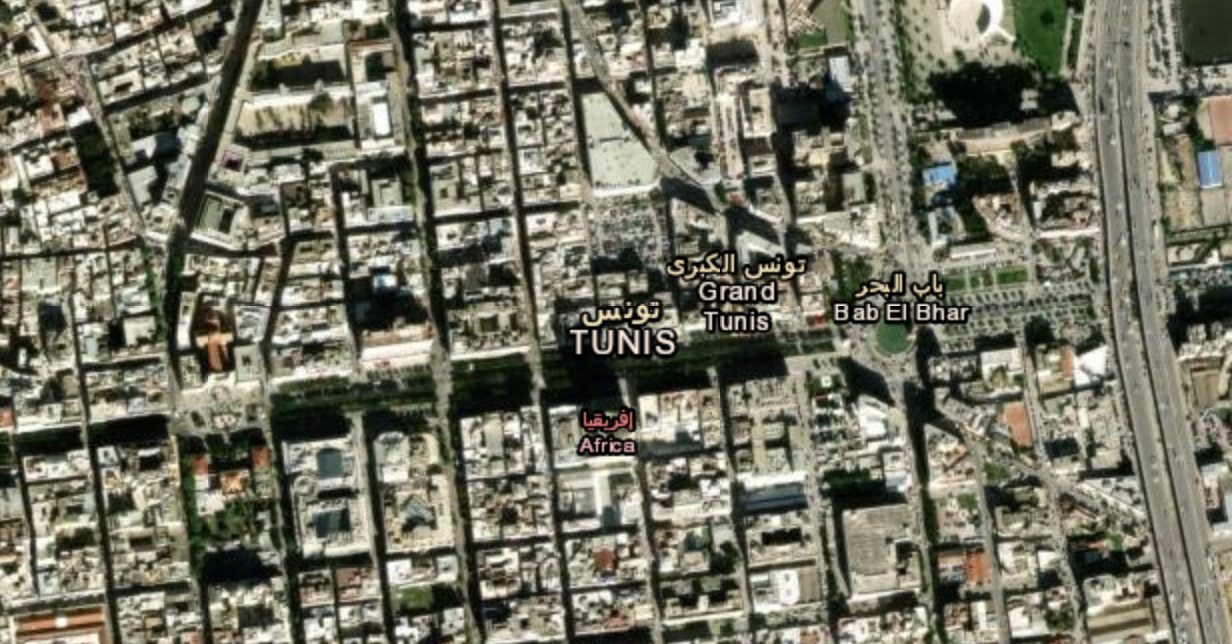 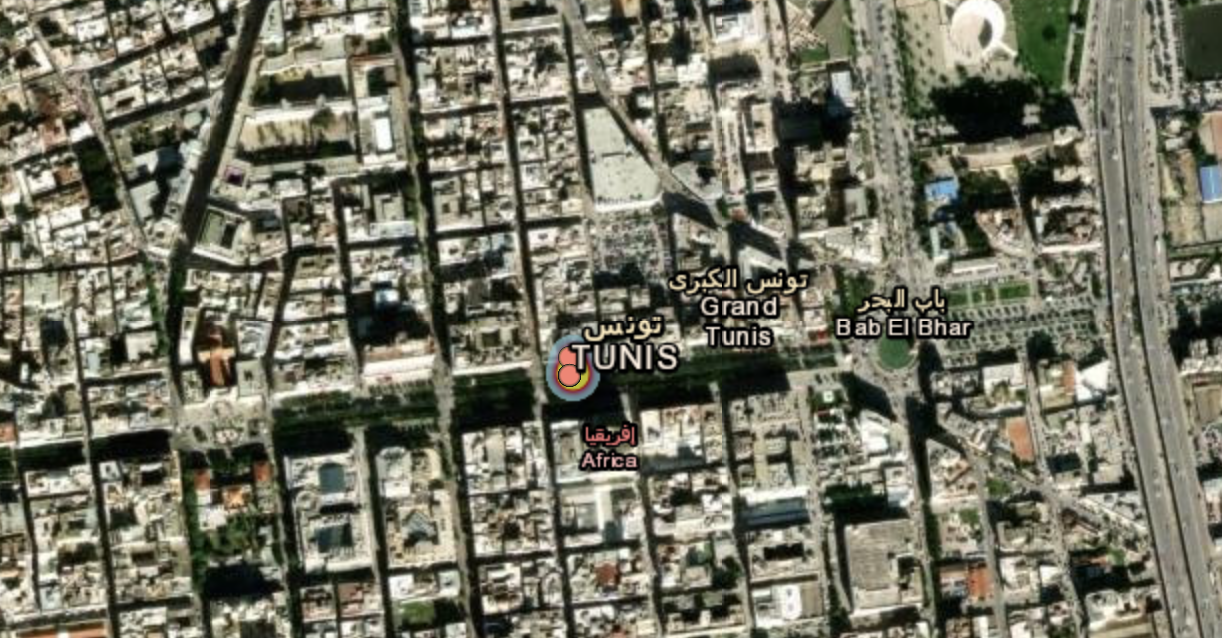 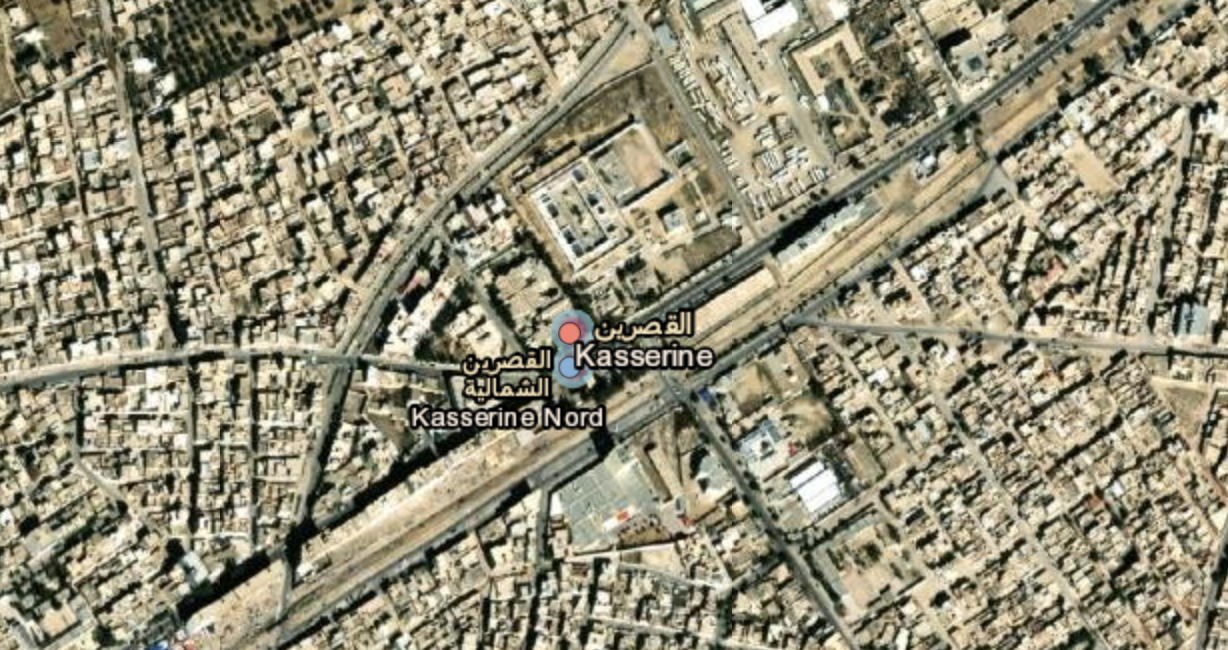 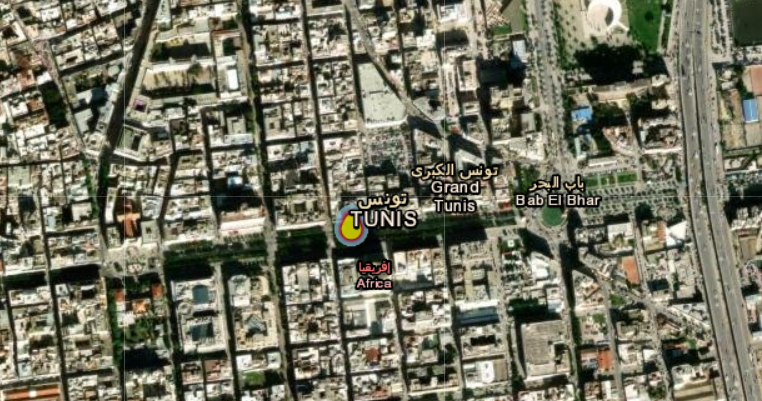