Protest met by teargas in Male

A protest interrupted an International Day of Yoga event in Male on Tuesday and demonstrators vandalized property in the area.  Police used teargas and pepper spray to disperse the crowds.  Protesters held signs saying that yoga is against the tenets of Islam and at least six people were arrested. This event took place on 06/21/2022 at the following location: Male, Maldives. 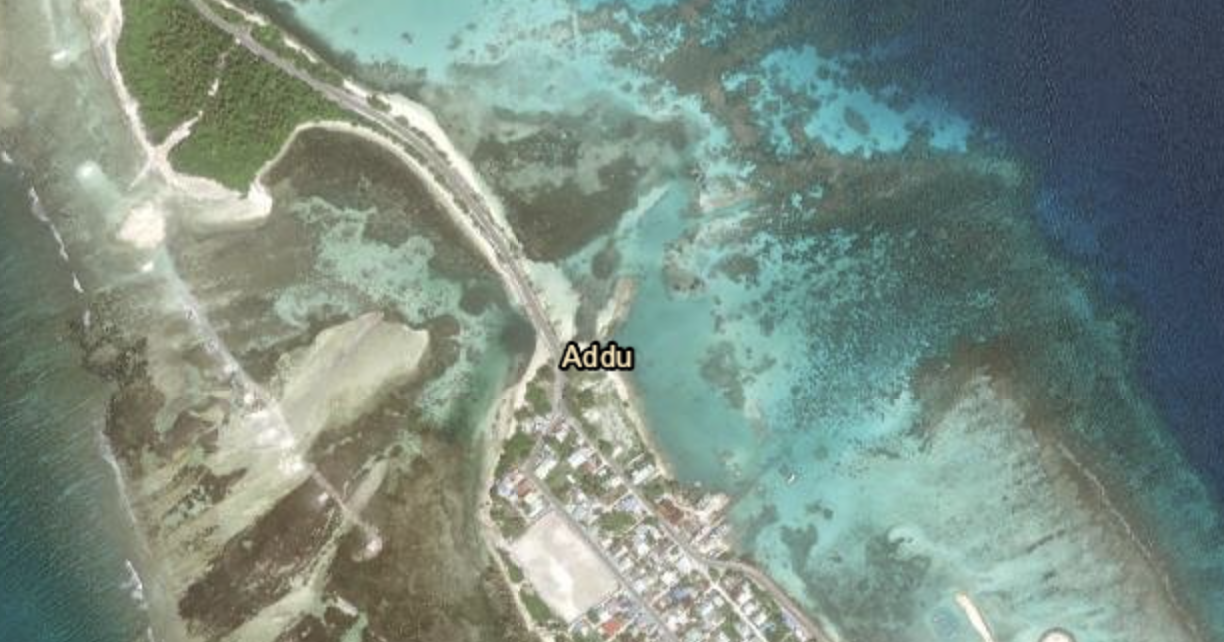 Man arrested in an assassination attempt in the Maldives