Protest in Dakar over opposition disqualification

Opposition protesters took to the streets of Dakar to honk car horns and bang pots to show their anger over the disqualification of opposition candidates on an upcoming ballot. This event took place on 06/22/2022 at the following location: Dakar, Senegal. 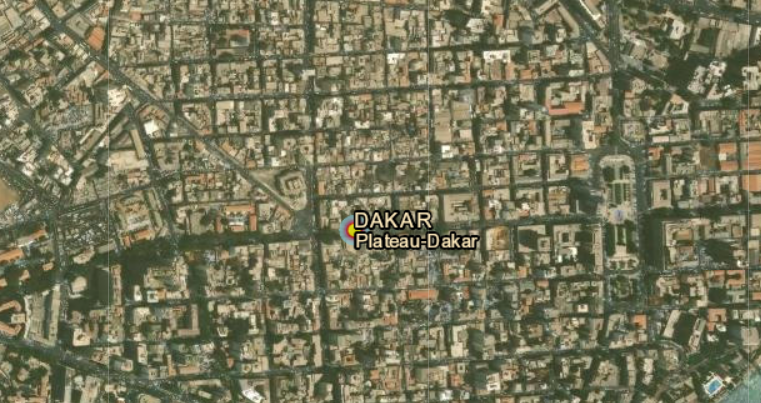 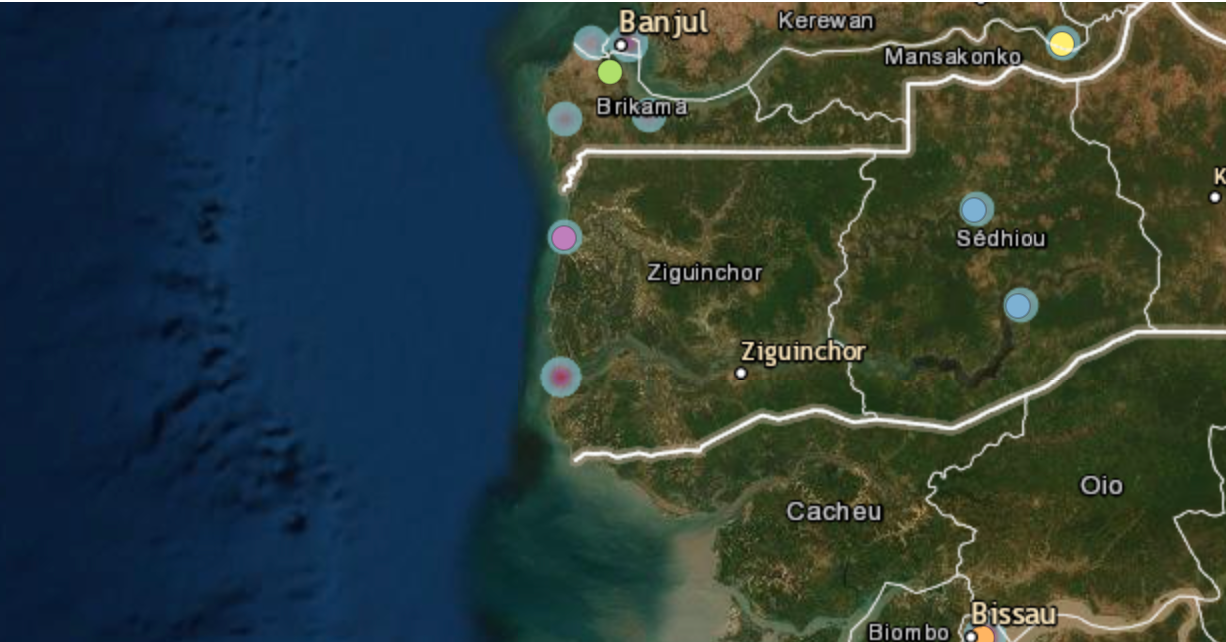 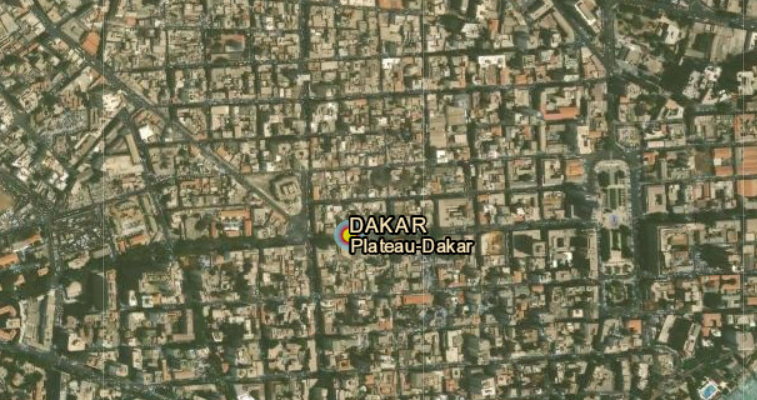 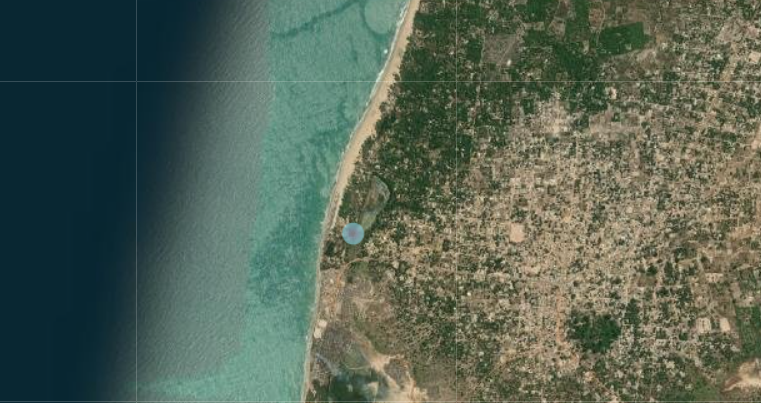