A prison riot in Juarez killed at least three people and wounded three others. The riot has been tied to the Sinaloa cartel. This event took place on 08/12/2022 at the following location: Juarez, Mexico. 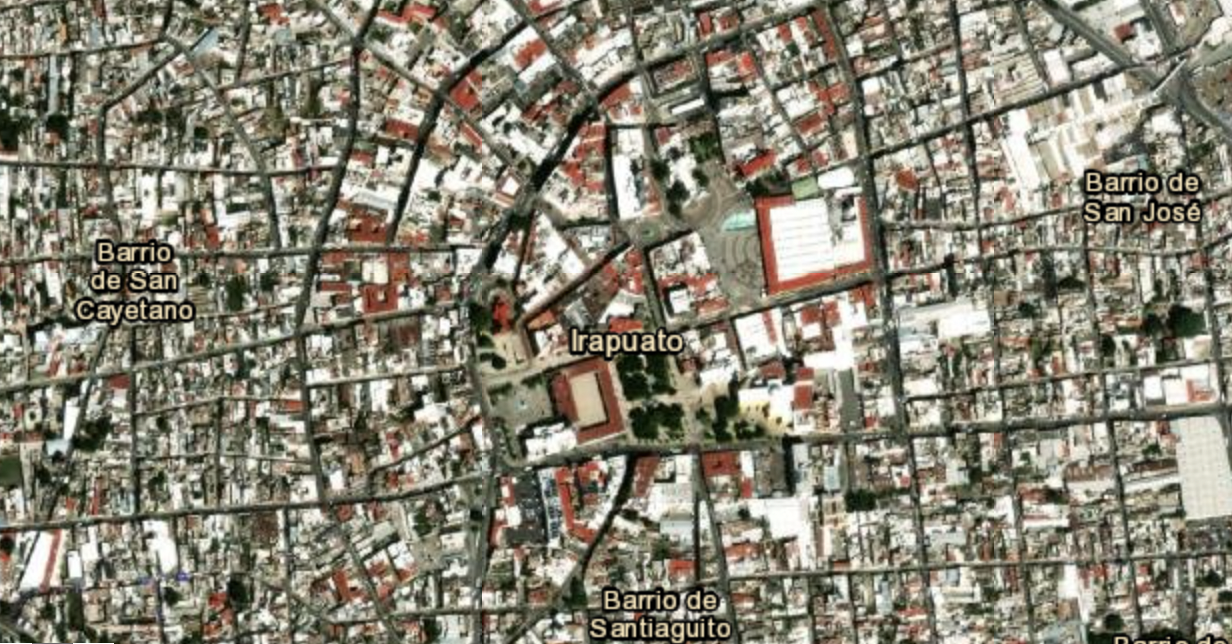 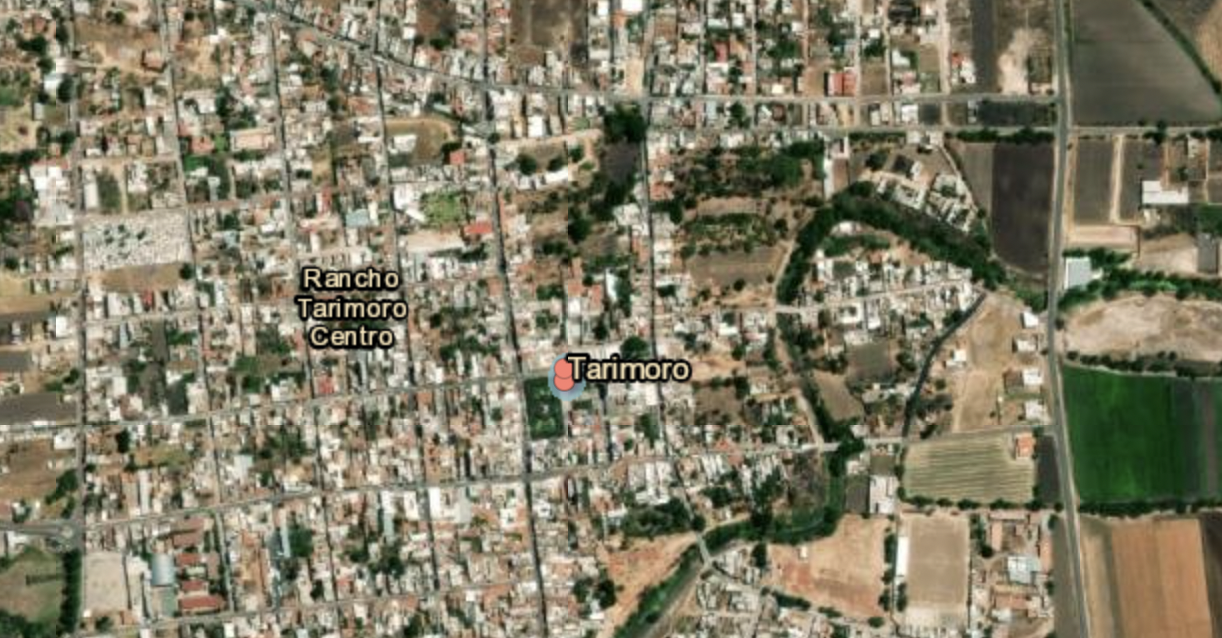 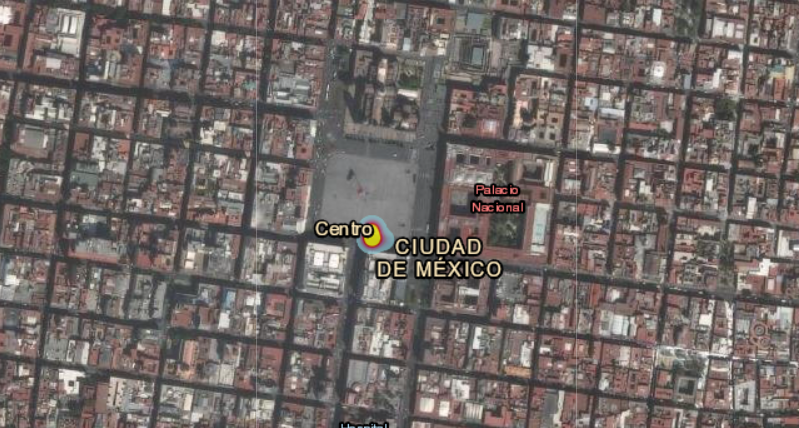 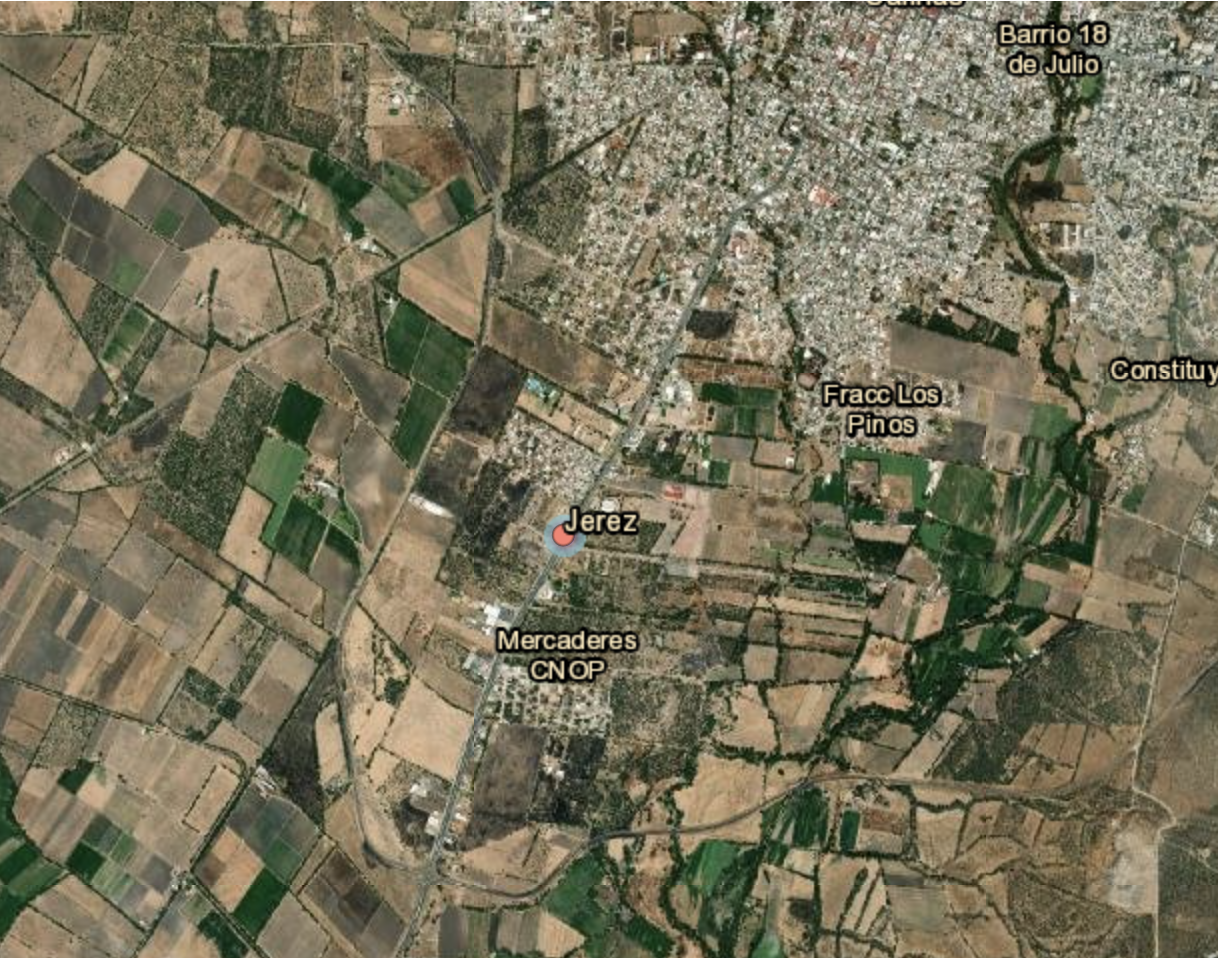