Police clash with protesters in Wellington

Police have moved in to disperse anti-Covid restriction and anti-vaccine mandate protesters that have been outside of Parliament for 23 days.  Several protesters are carrying plywood shields and pitchforks and a laser has been pointed at the police helicopter.  Police are taking down tents and shoving protesters and protesters are throwing objects and spraying police with substances.  Police are advising that the public avoid the area. This event took place on 03/01/2022 at the following location: Parliament House, Wellington, New Zealand. 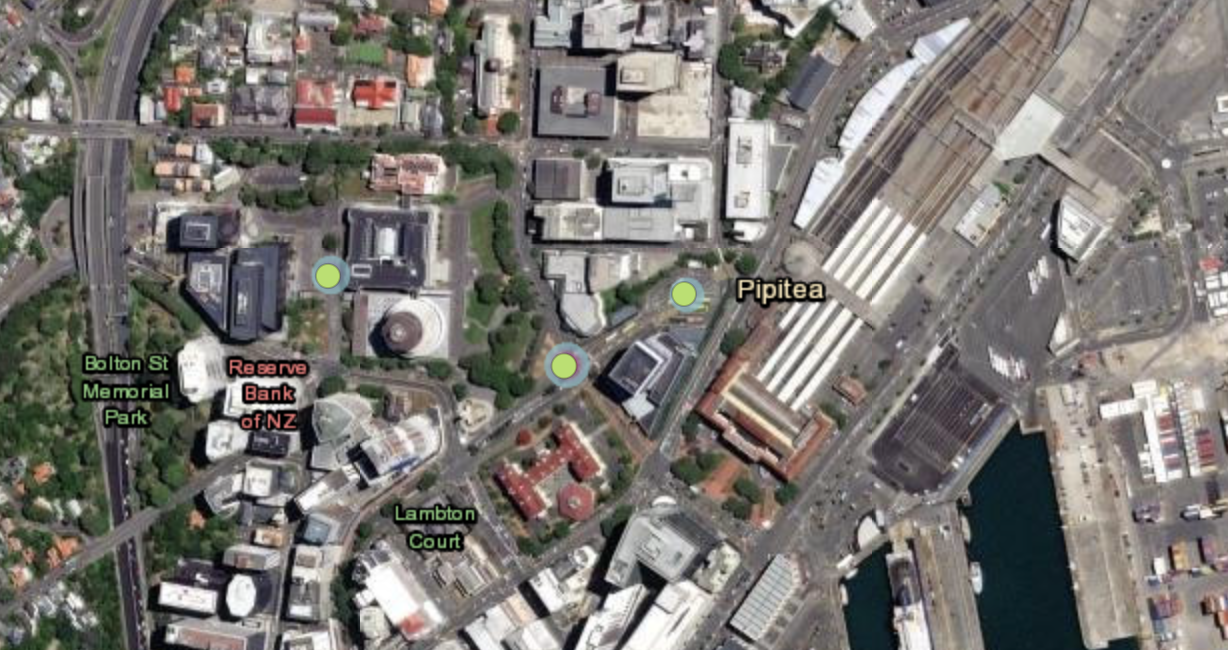 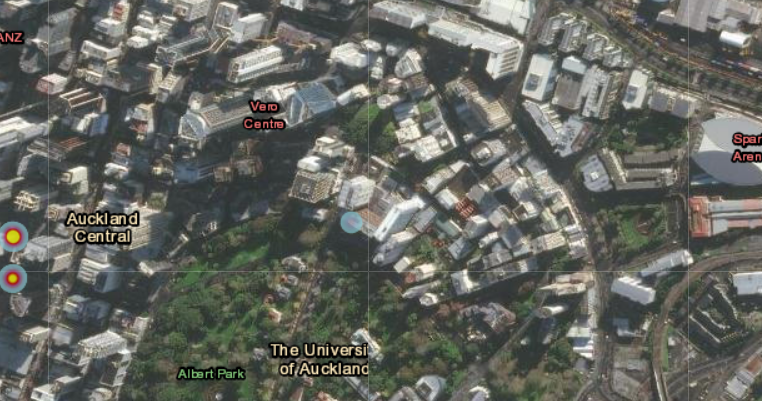 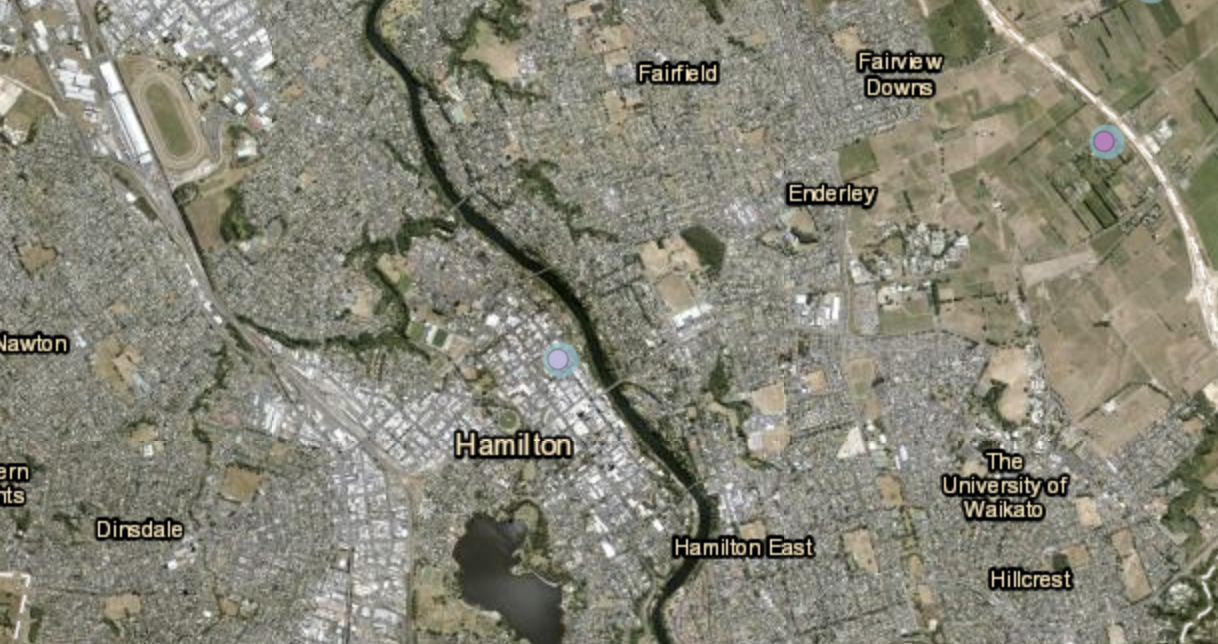