Government forces killed an NPA militant during a clash with at least 20 militants in the village of Rizal, Masbate province, on Saturday. One carbine rifle, one shotgun, one Armalite, one .45 caliber pistol, an IED, one claymore mine, and assorted ammunition were recovered after the encounter. This event took place on 11/14/2022 at the following location: Rizal, Philippines. 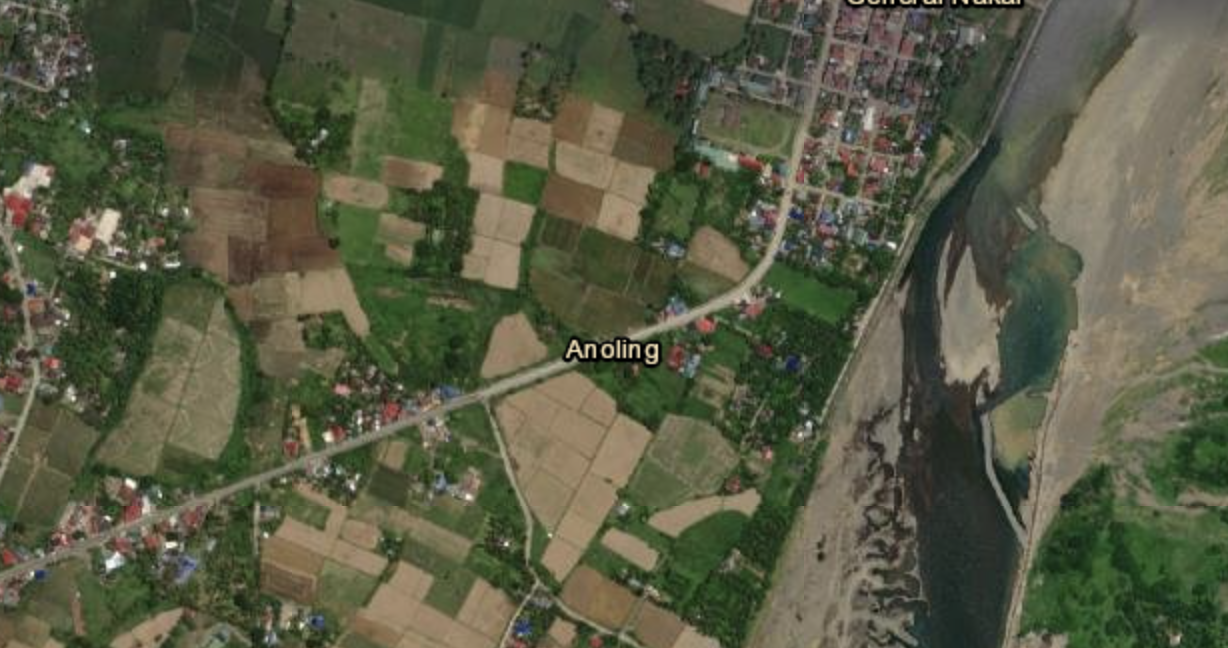 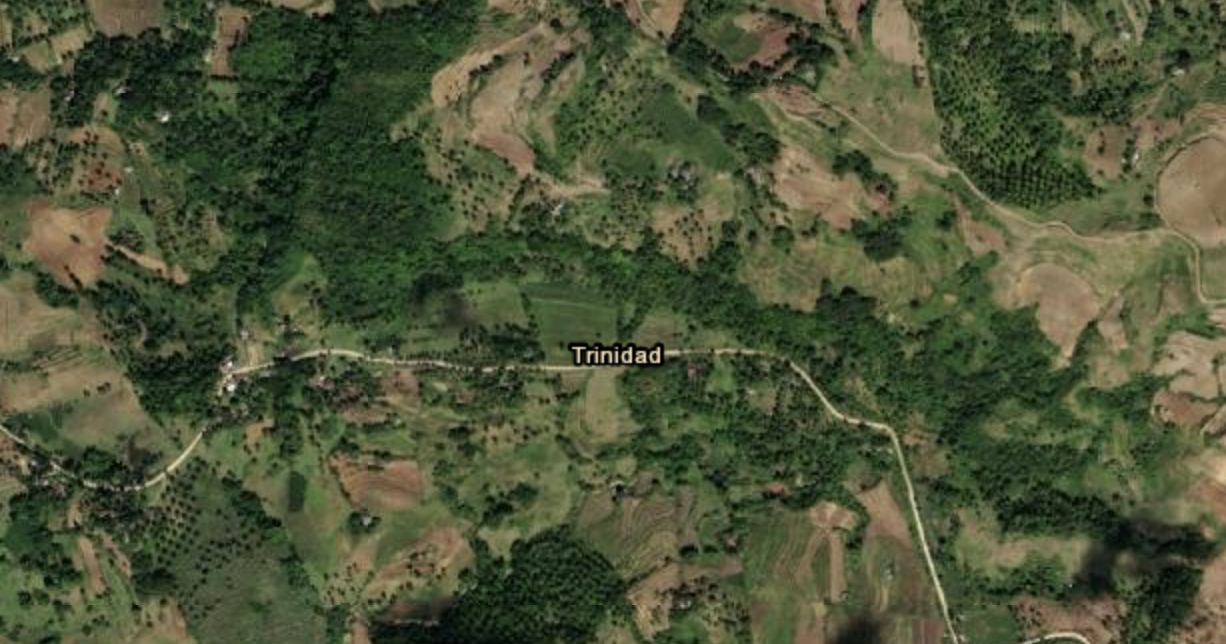 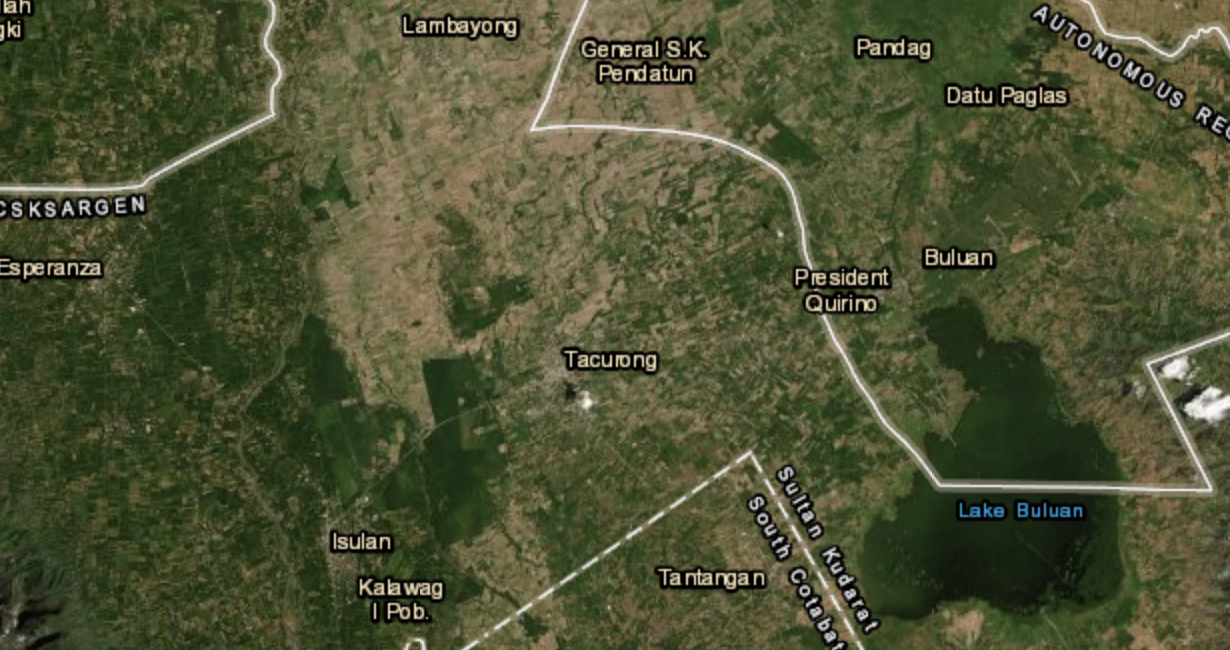 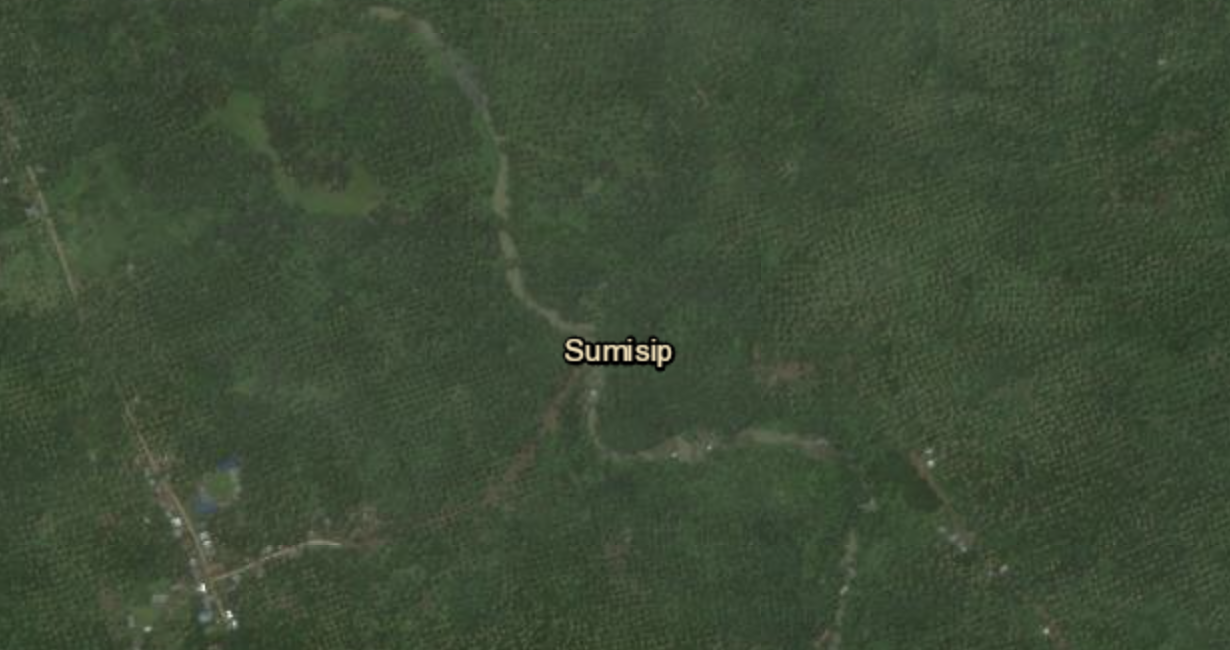 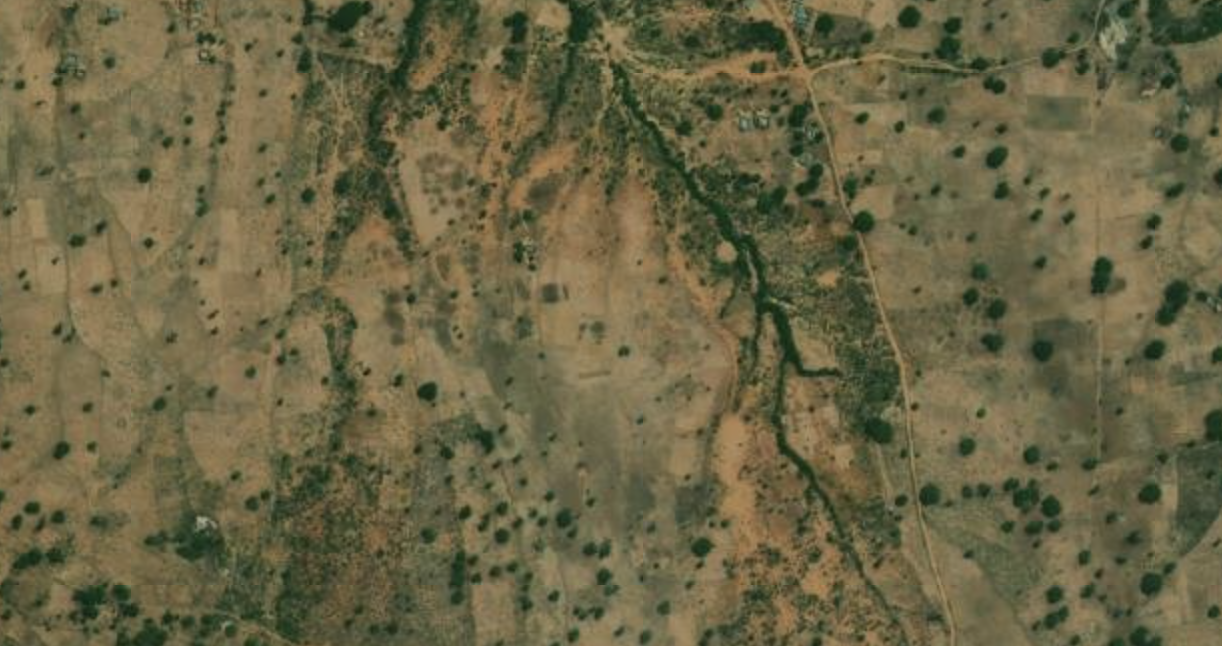