Counter-terrorism forces killed a notorious terrorist during a raid on his safe house in Lakki Marwat on Thursday. Several other terrorists managed to escape the area during the encounter. This event took place on 11/24/2022 at the following location: Lakki Marwat, Pakistan. 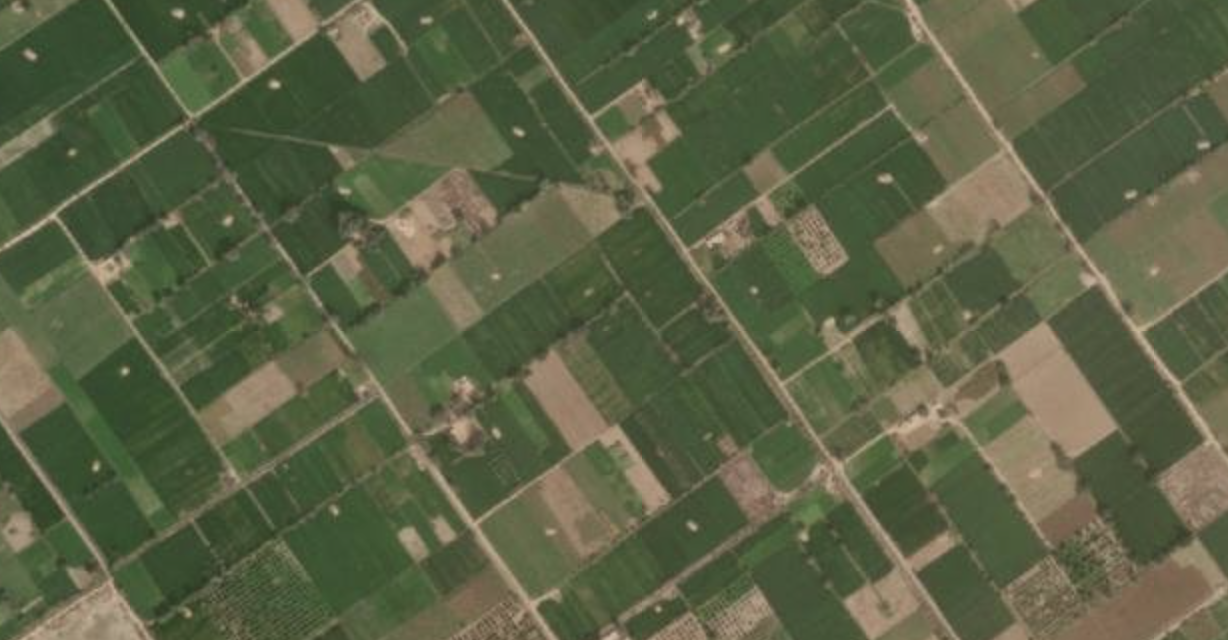 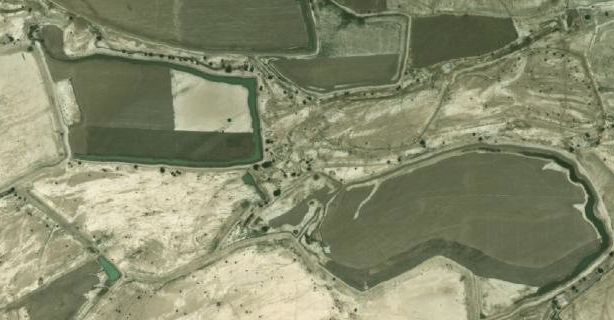 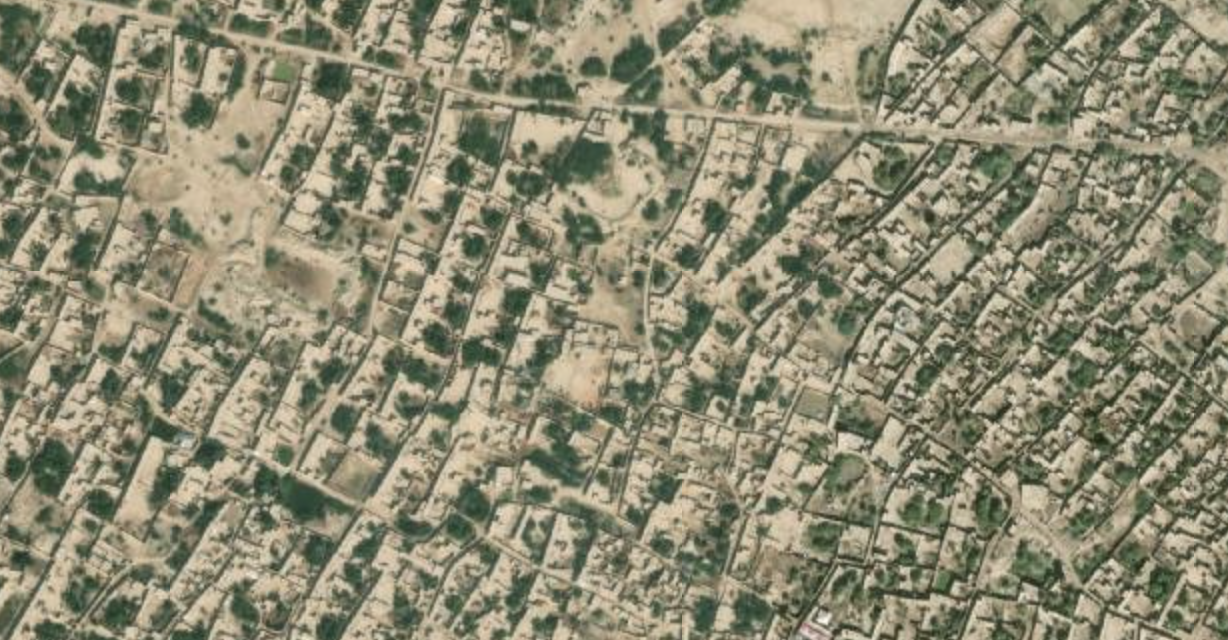 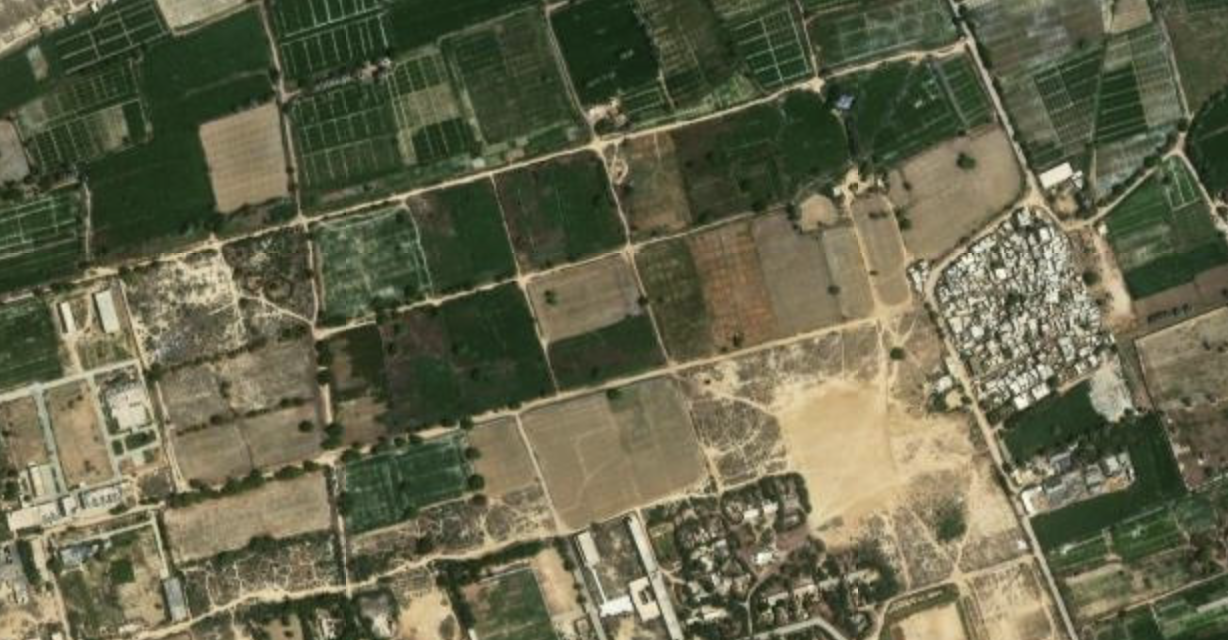