MS-13 gunmen put the son of former Honduras President Porfirio Lobo and three other men against a wall and executed them outside of a nightclub in Tegucigalpa. This event took place on 07/14/2022 at the following location: Tegucigalpa, Honduras. 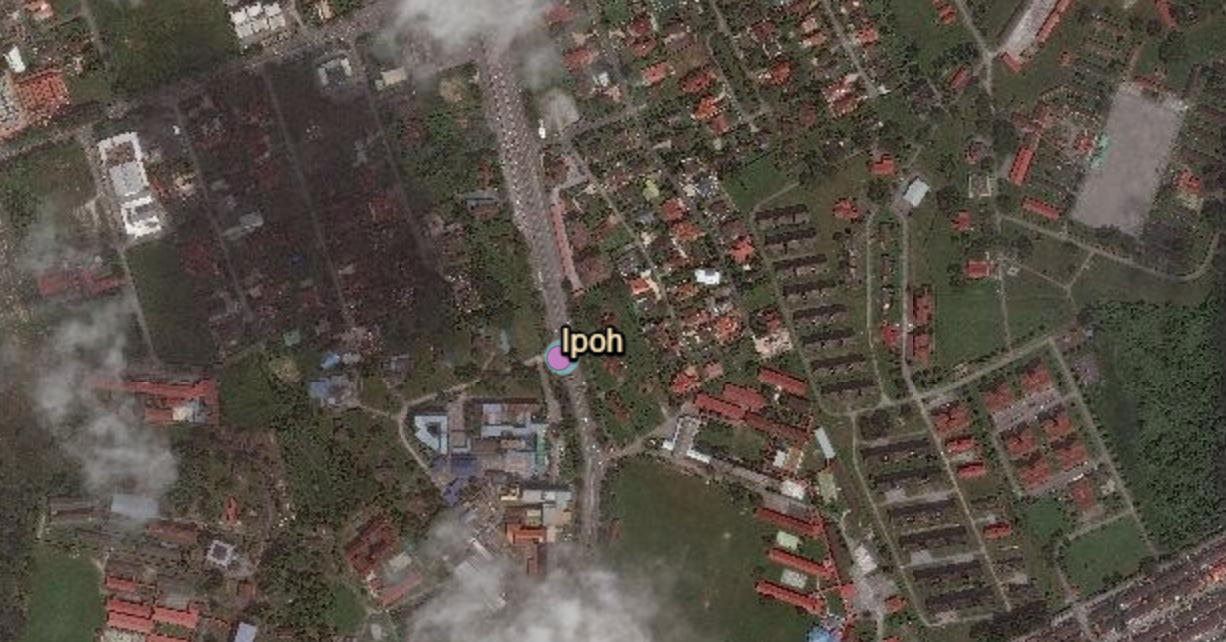 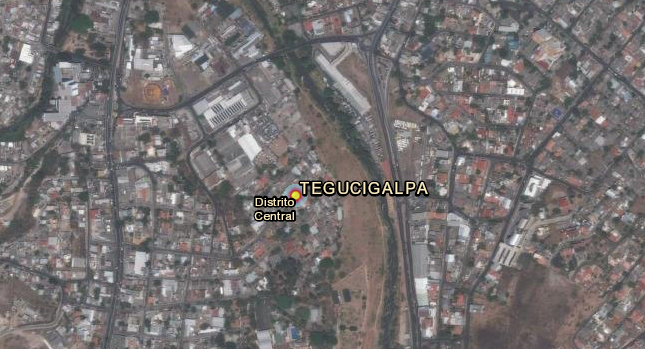 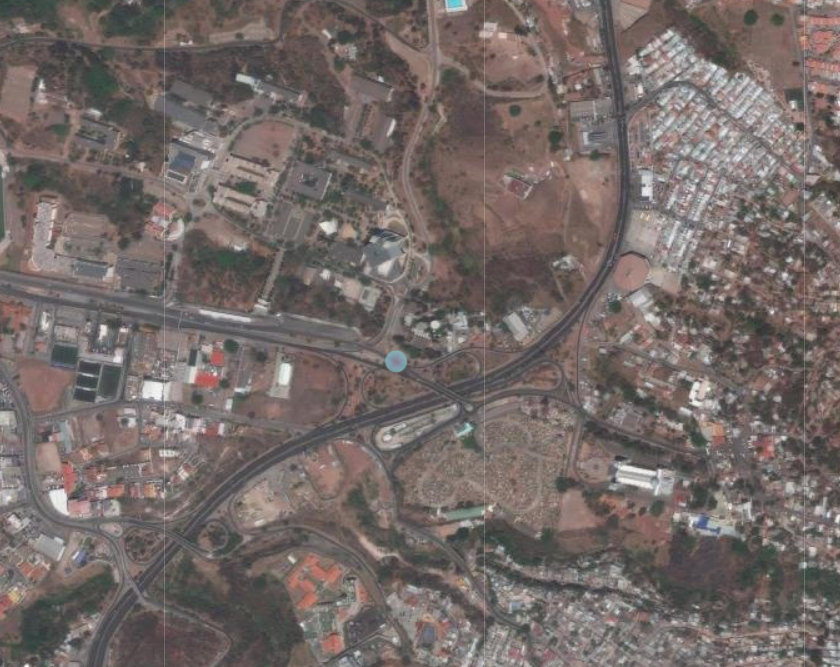 Plane crashes in Honduras with $2 million in cocaine