Mining protest in Vumbachikwe Mine

A mining protest at the Vumbachikwe Mine saw at least 179 workers arrested, and police fired teargas to disperse them. The protests were for outstanding paychecks for April, July, and October. This event took place on 11/10/2022 at the following location: Vumbachikwe Mine, Zimbabwe. 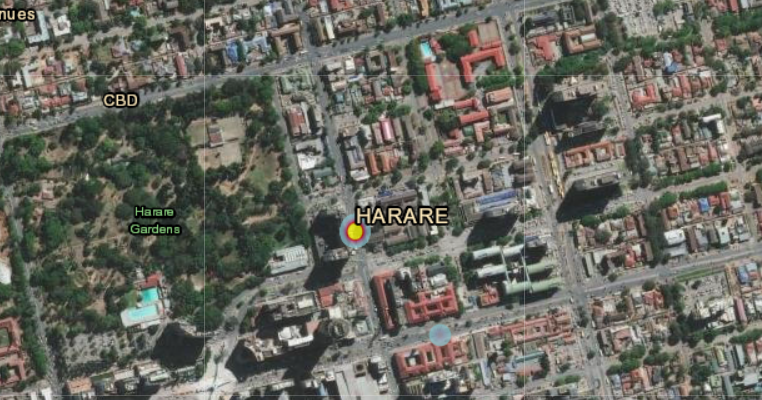 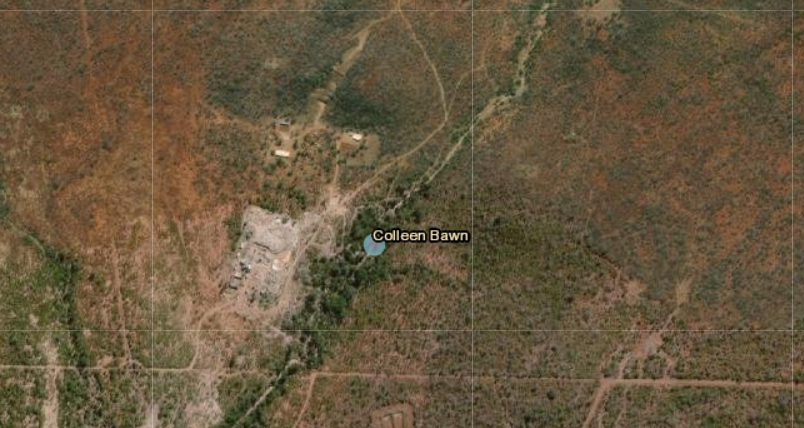 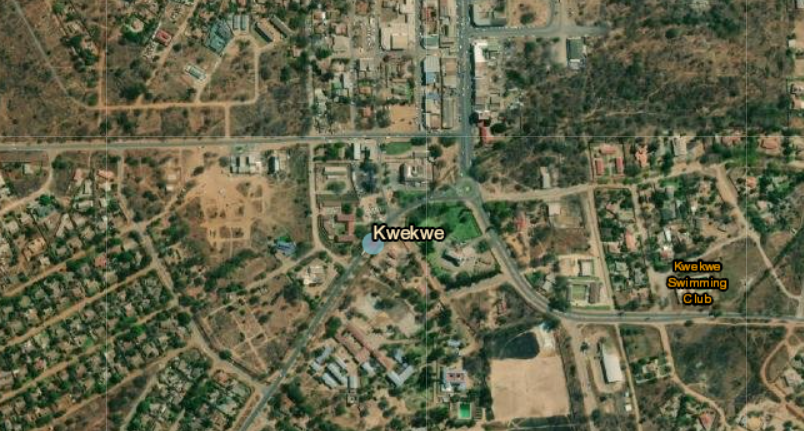 Citizens Coalition for Change rally broken up in Kwekwe 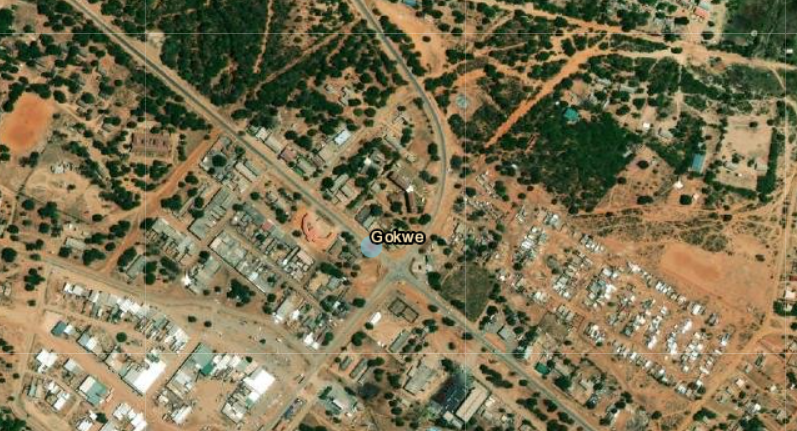