The man that went on a truck ramming and stabbing rampage in Tokyo in 2008 was executed on Tuesday. This event took place on 07/26/2022 at the following location: Tokyo, Japan. 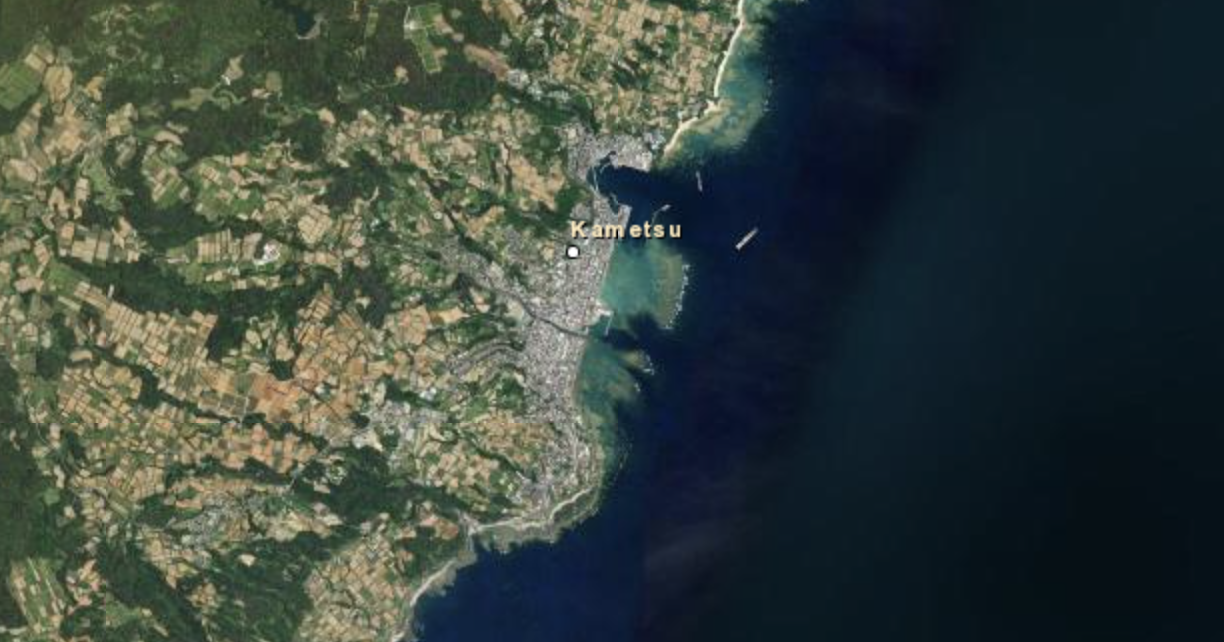 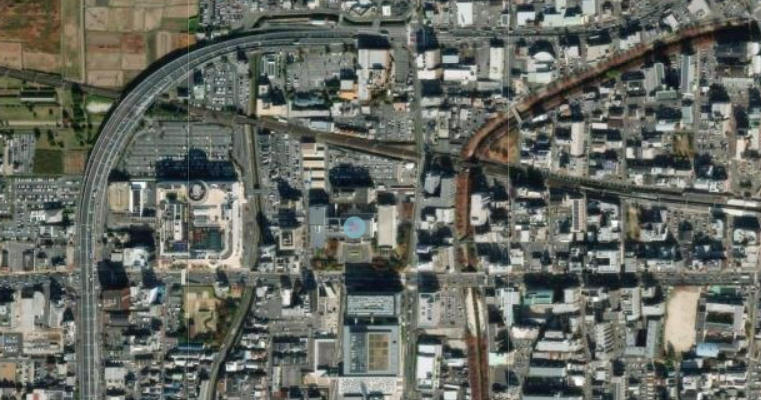 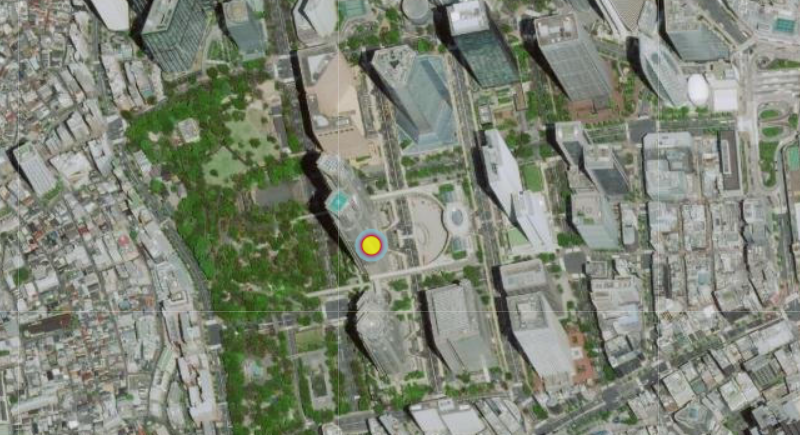 President Biden states the US would defend Taiwan 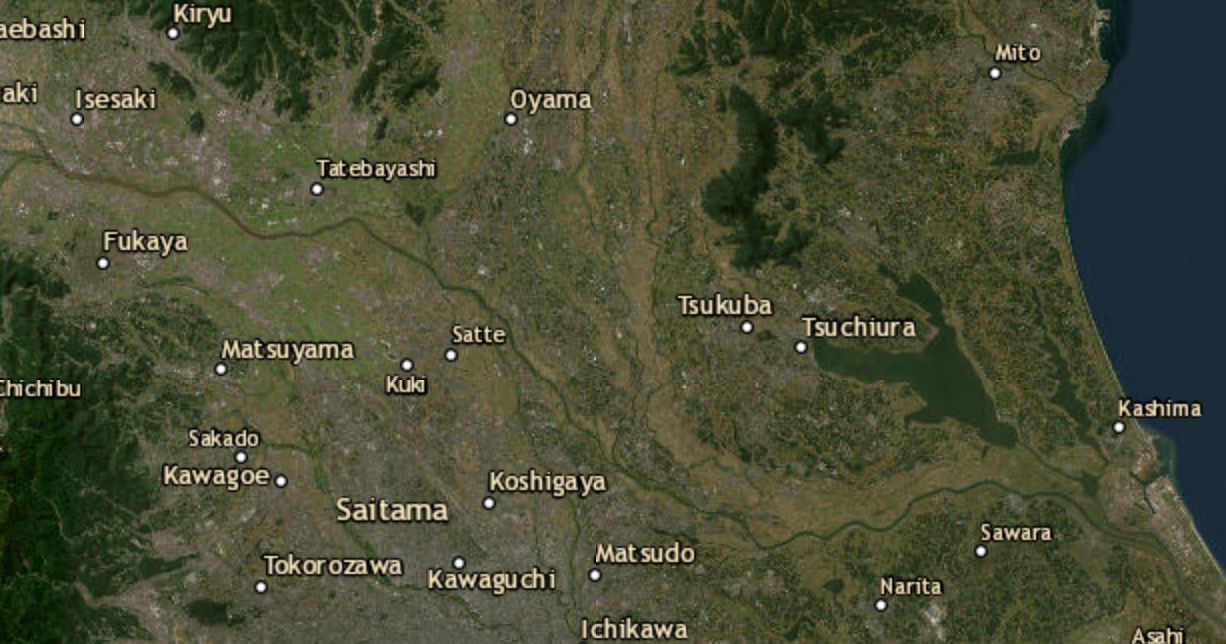