Seven suspected Islamist terrorists attacked the village of Chitunda on the outskirts of the town of Nangade on Monday killing three people and burning 20 houses. Mozambican defense and security forces supported by SADC Mission in Mozambique members responded to the attack killing two of the terrorists and arresting five others. This event took place on 08/01/2022 at the following location: Nangade, Mozambique. 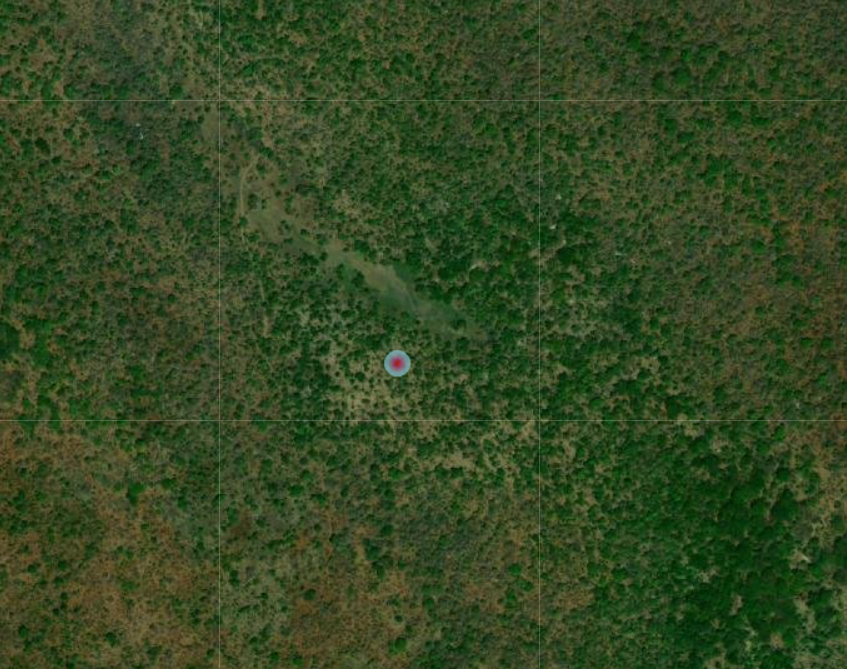 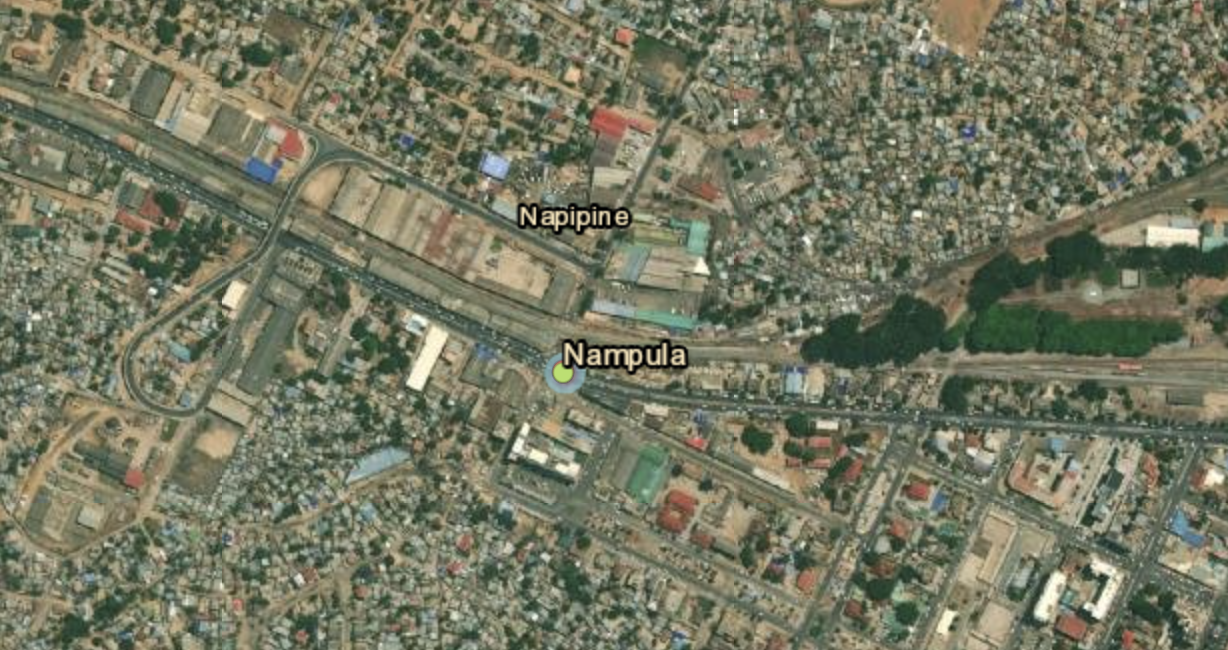 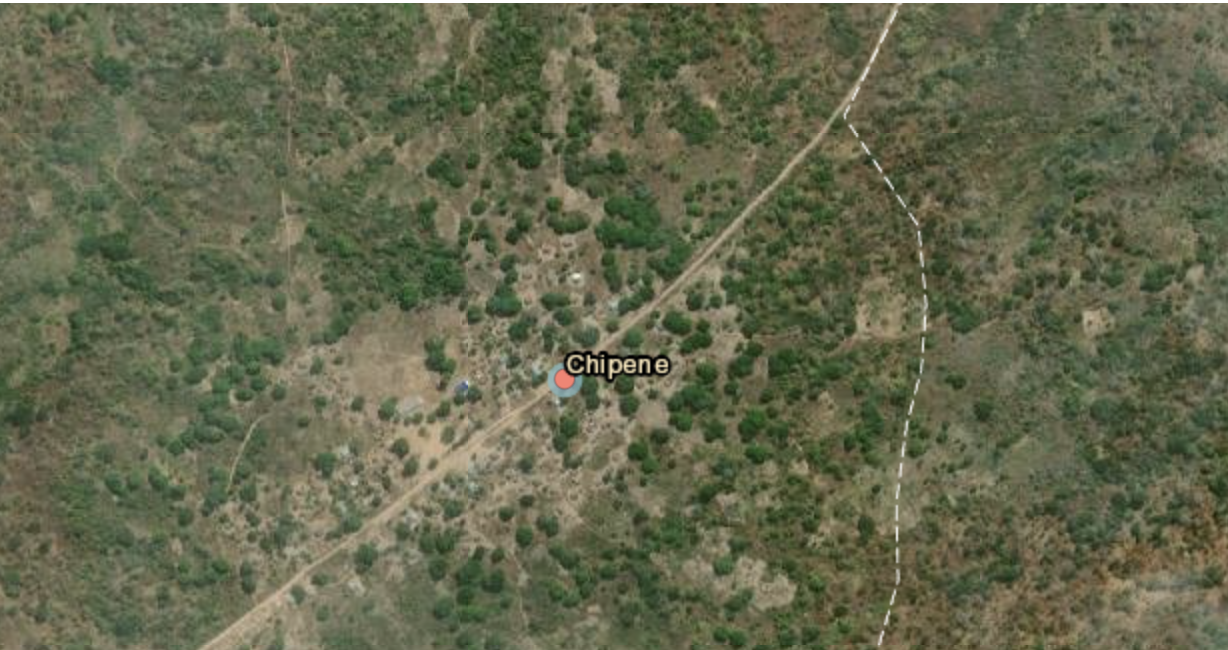 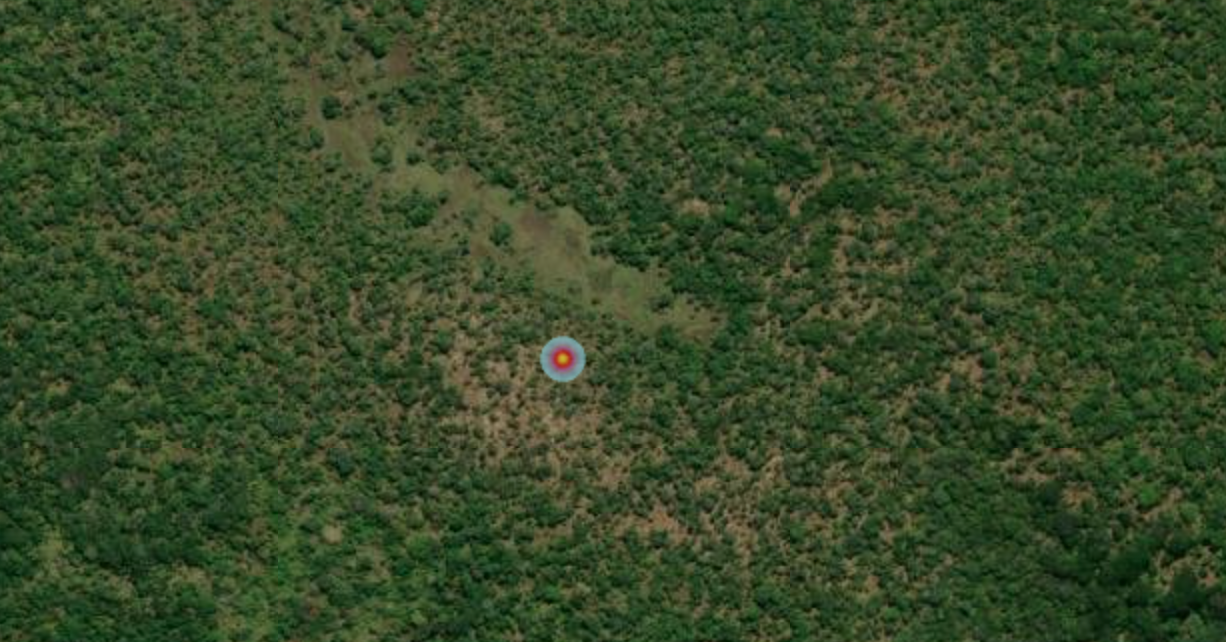