ISIS terrorist sentenced to three years in prison in Spain

A Spanish court sentenced an ISIS terrorist to three years in prison for planning to conduct an explosive-laden bomb attack on Barcelona's Camp Nou Stadium during a Barcelona-Madrid match. The individual's ISIS handlers ordered him to conduct the attack. No date for the planned attack on the stadium was given. This event took place on 10/24/2022 at the following location: Barcelona, Spain. 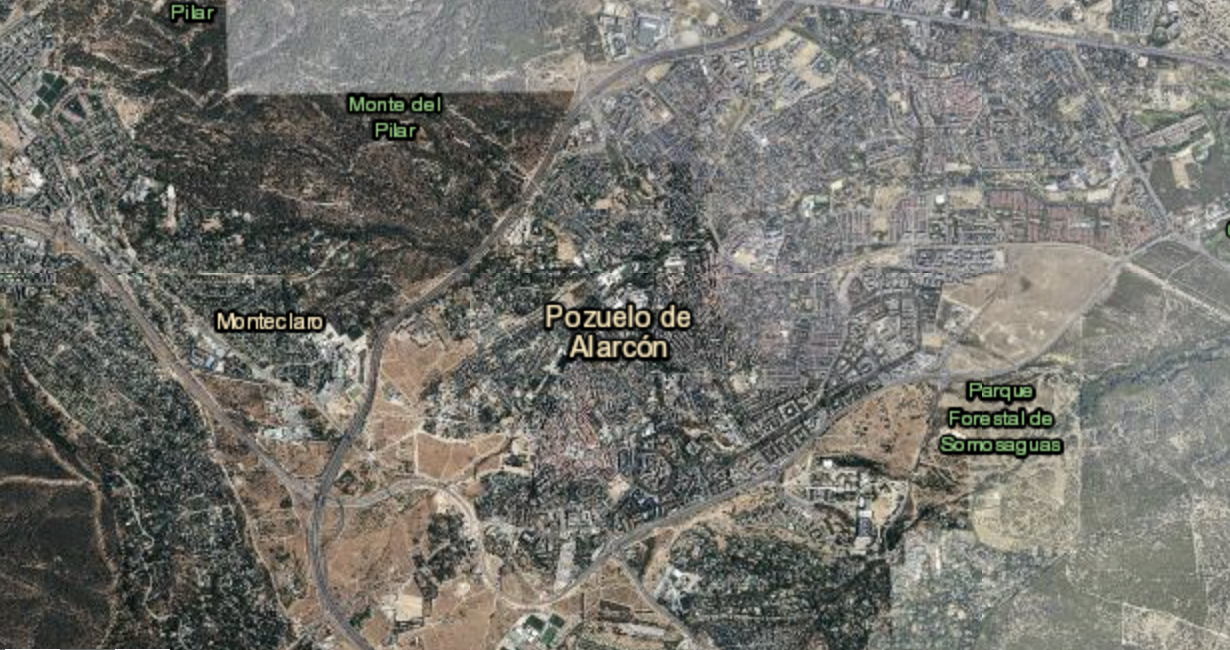 Orange supplier hit by a cyberattack 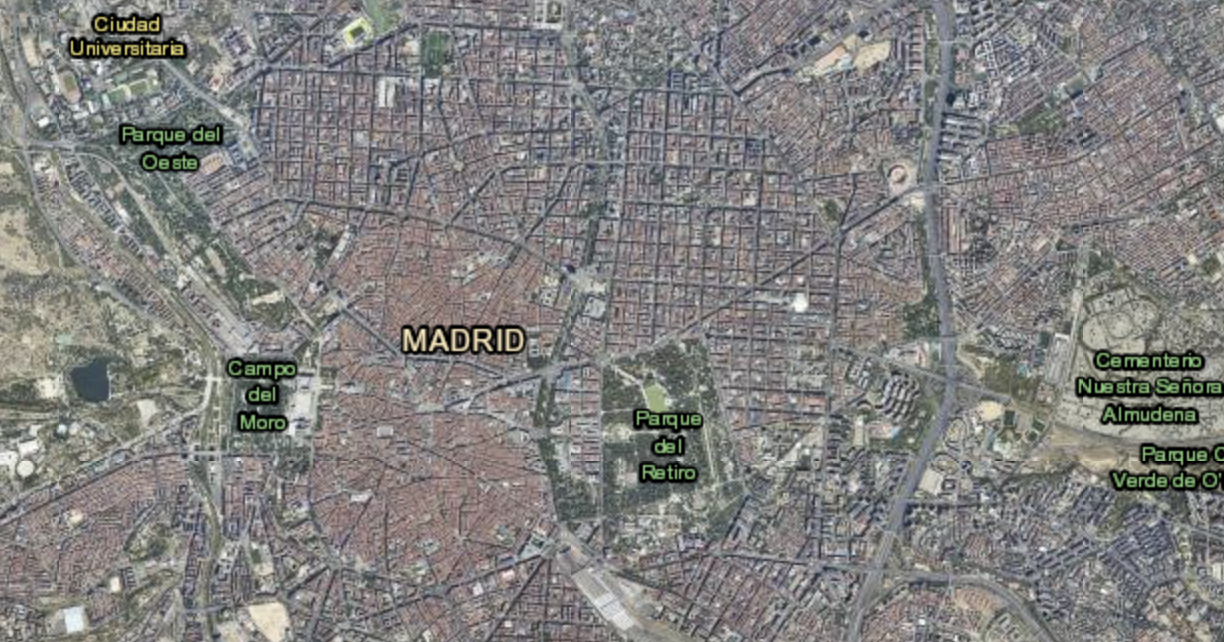