Moroccan police arrested a suspected ISIS terrorist in Casablanca on Thursday for his involvement in the planning of a terrorist attack in the country. The suspect reportedly carried out reconnaissance visits to identify certain security checkpoints, with a view to attacking them and using their weapons in terrorist operations. The arrest was made with the cooperation of US intelligence officers. This event took place on 09/29/2022 at the following location: Casablanca, Morocco. 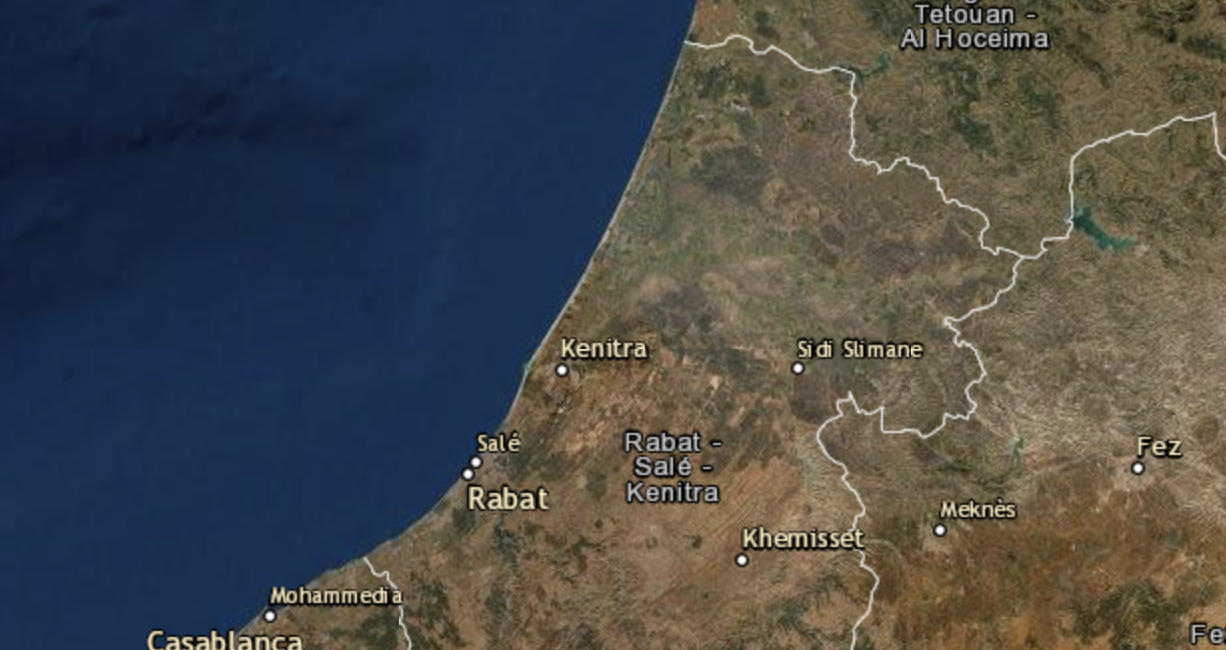 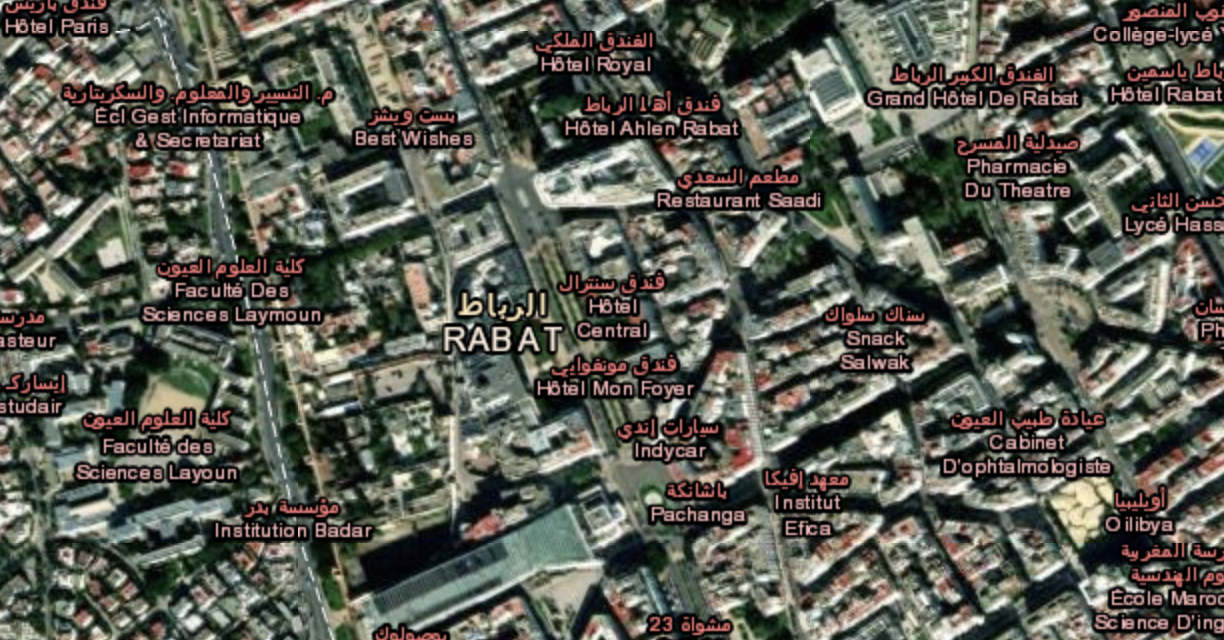 Protest against the high cost of living in Morocco 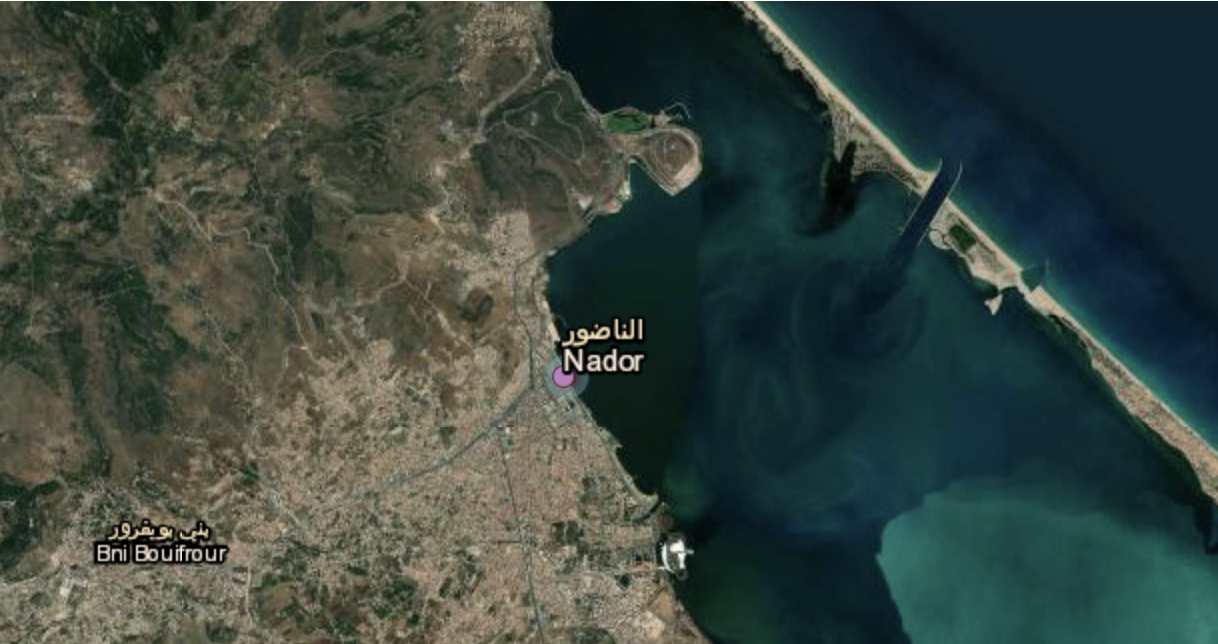 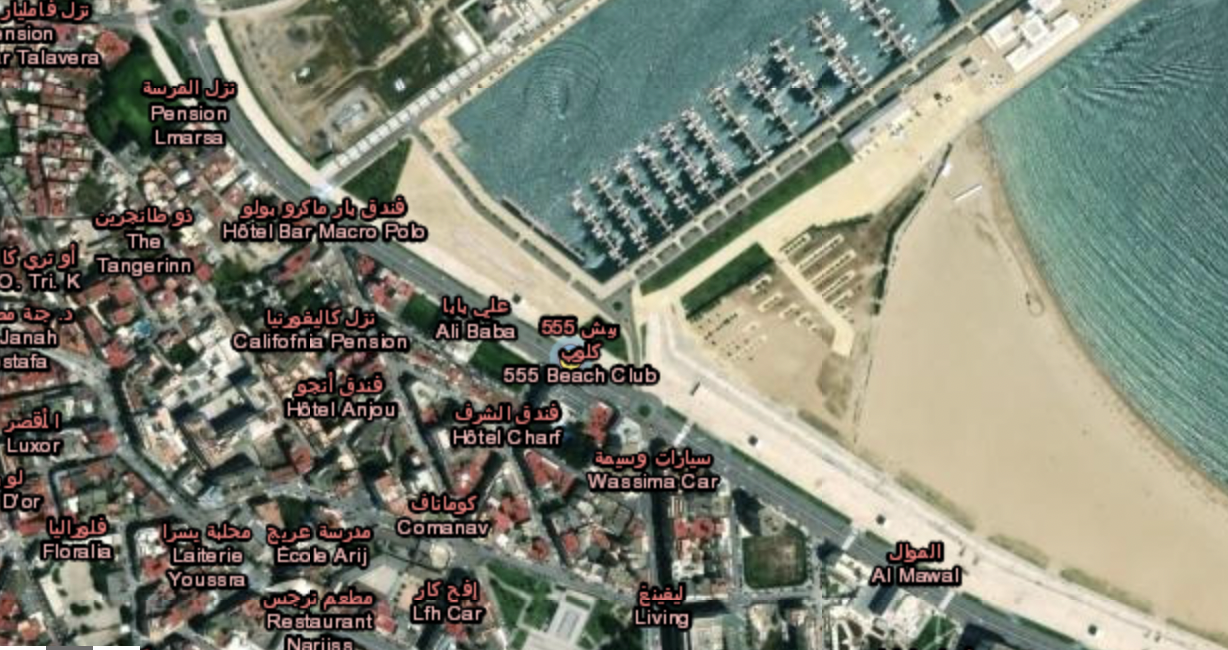