Iranian forces opened fire on protesters after Friday prayers in the Sistan-Baluchistan capital Zahedan. Dozens of protesters were killed or injured in the gunfire. This event took place on 11/25/2022 at the following location: Zahedan, Iran. 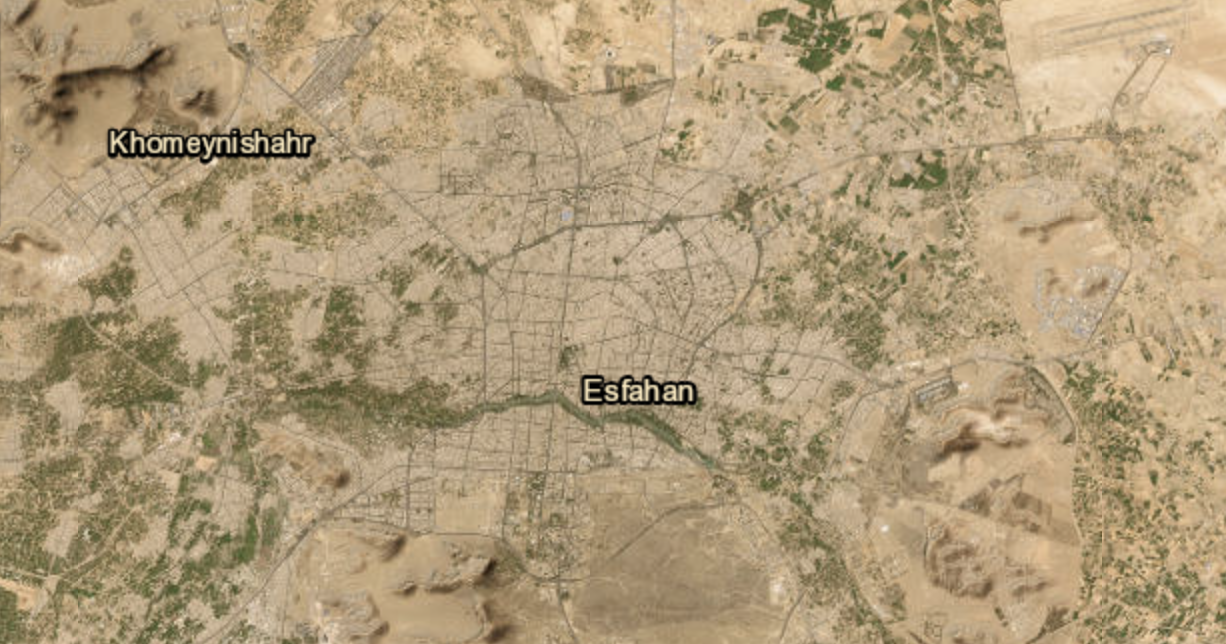 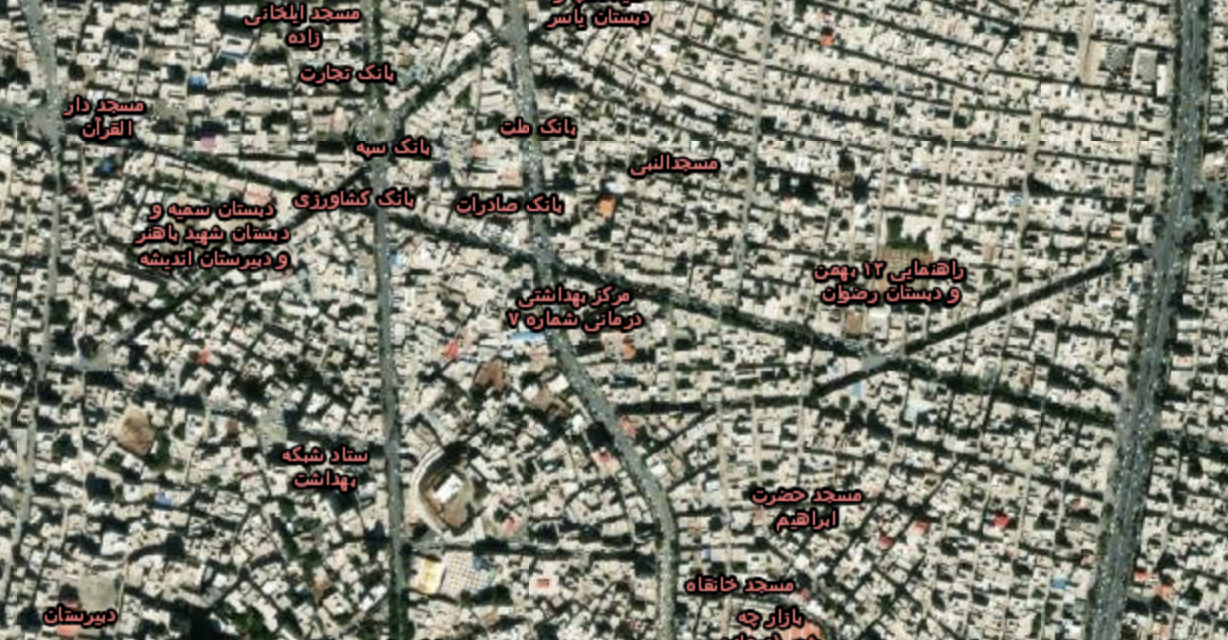 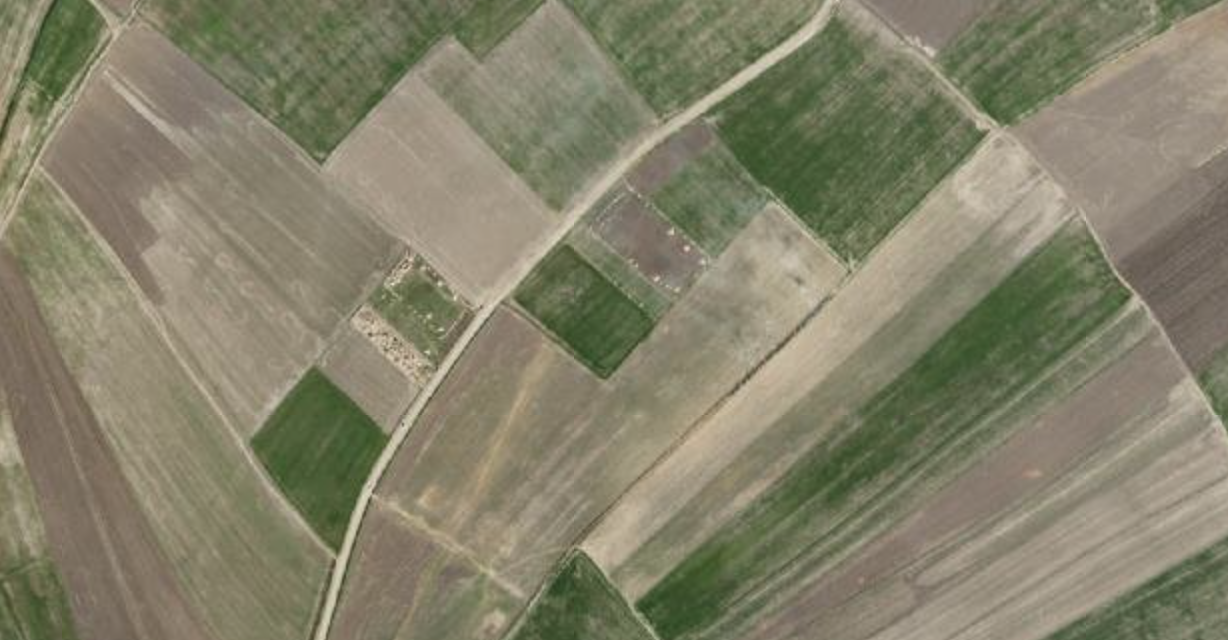 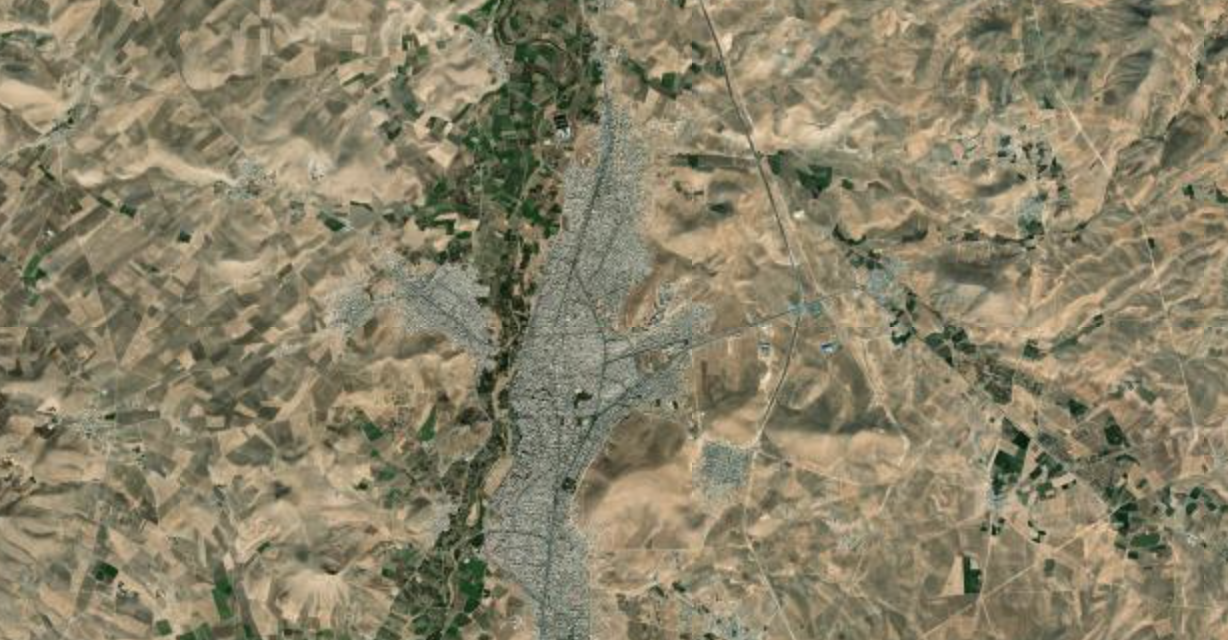