Hundreds of people reportedly gathered in Paris to demonstrate against the growing conflict in Nagorno-Karabakh. The protesters called on Azerbaijan to get out of Armenia and to stop the violence. This event took place on 09/16/2022 at the following location: Paris, France. 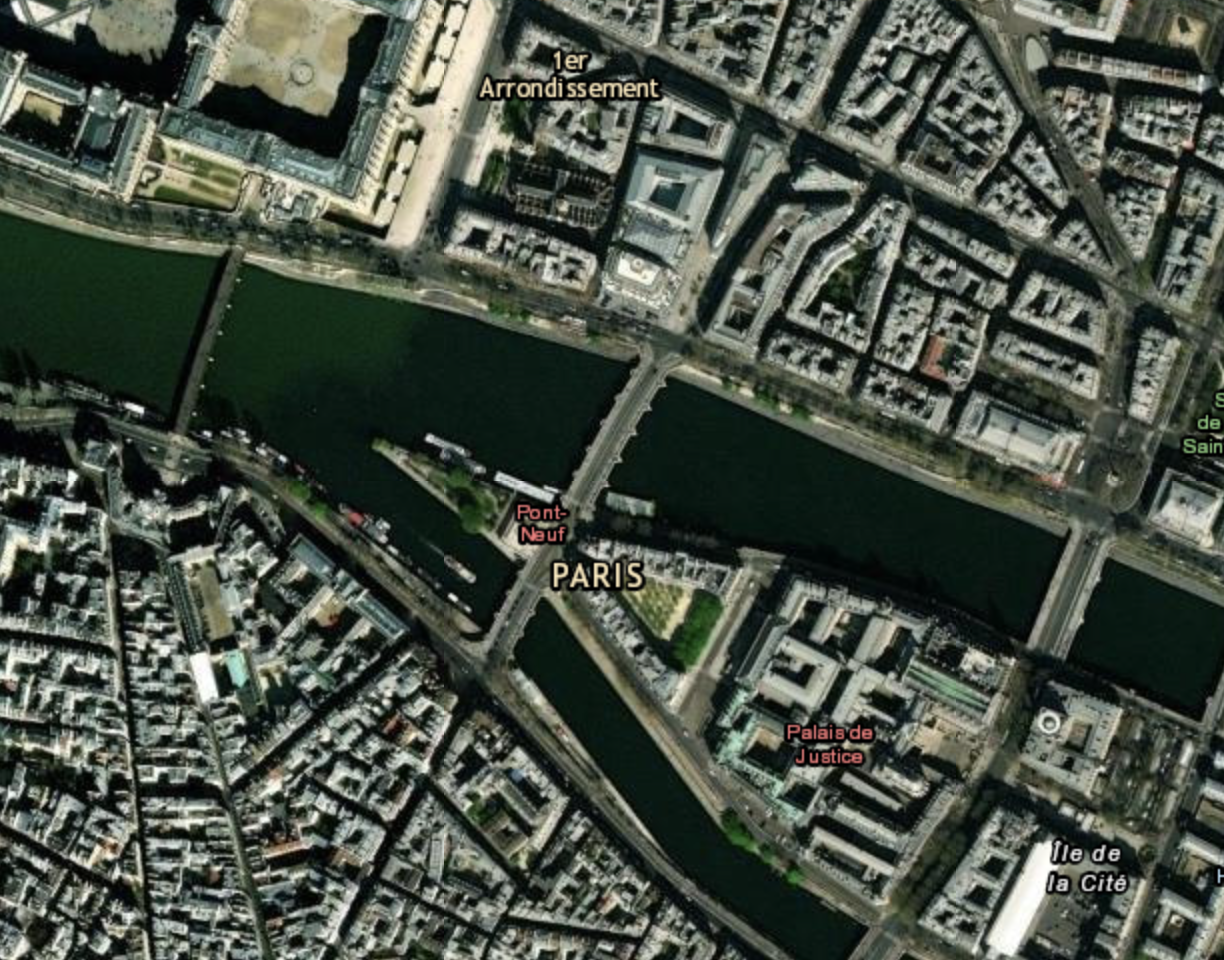 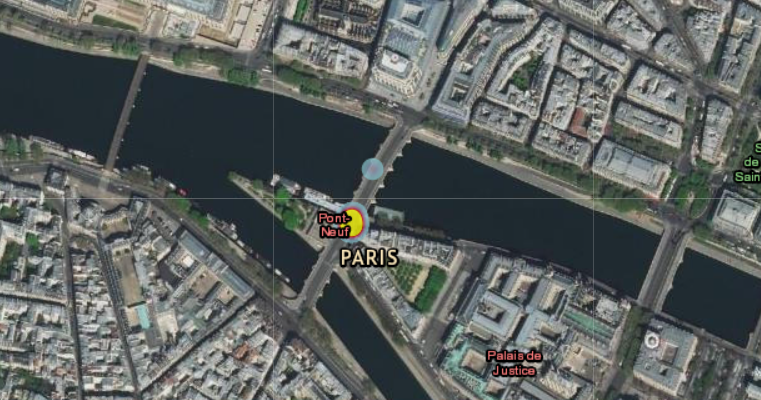 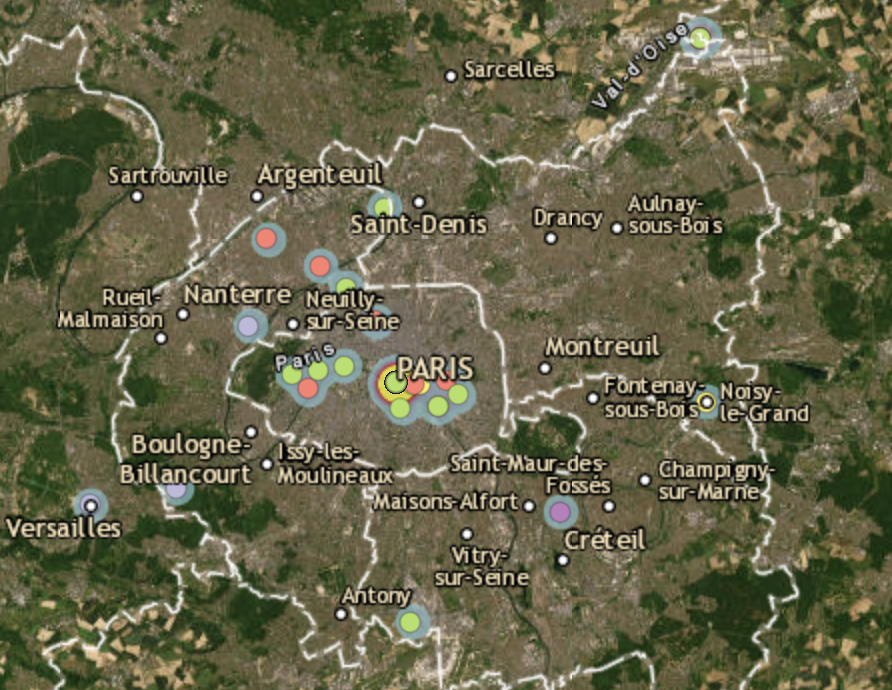 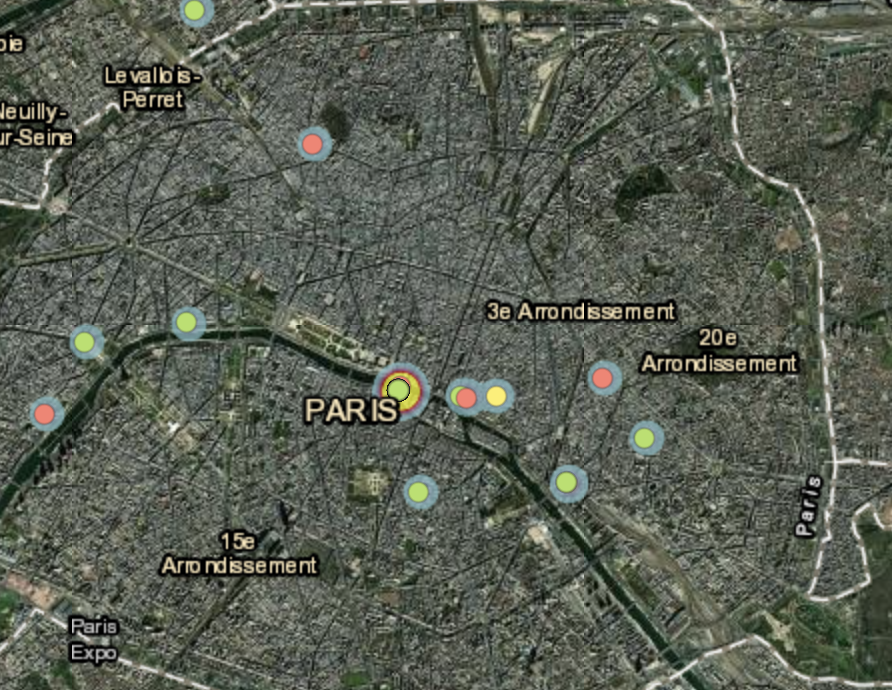