Truckers and protesters blocked some highways in Brazil over the defeat of President Jair Bolsonaro. Tires were burned, and vehicles blocked the roads, as police worked to disperse them. This event took place on 10/31/2022 at the following location: Parana, Brazil. 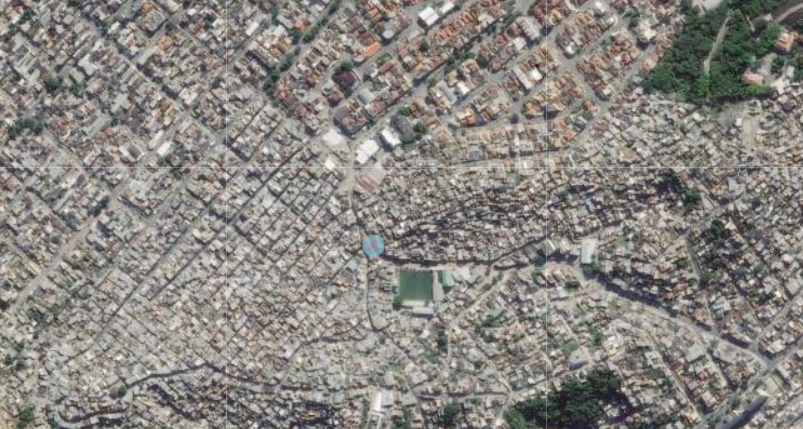 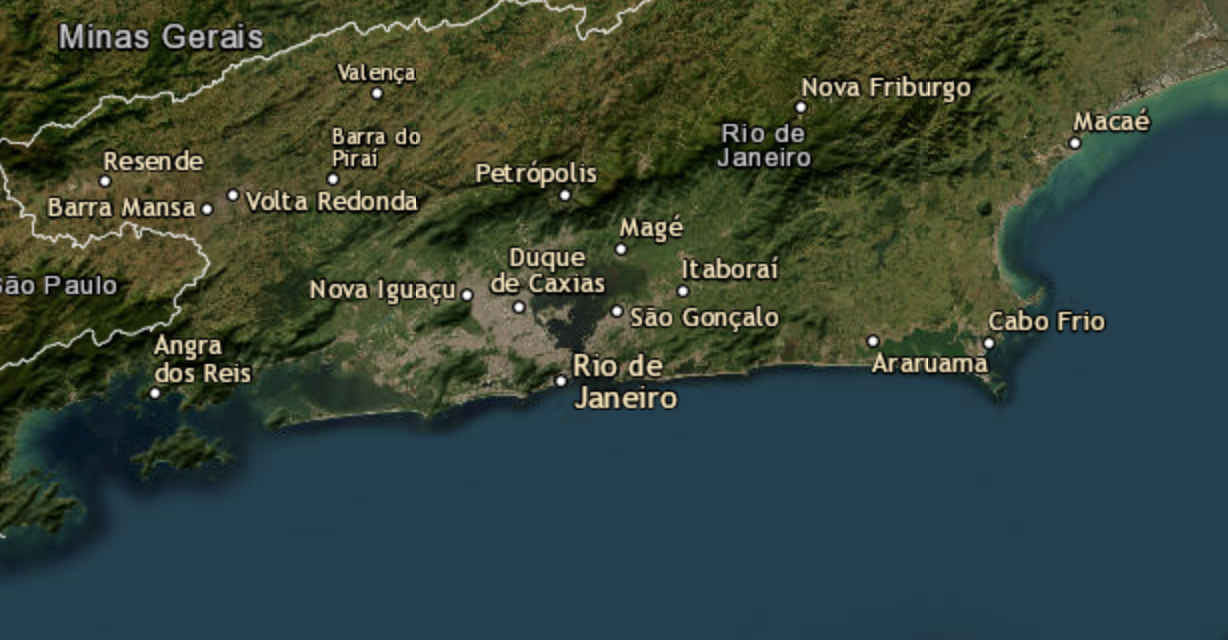 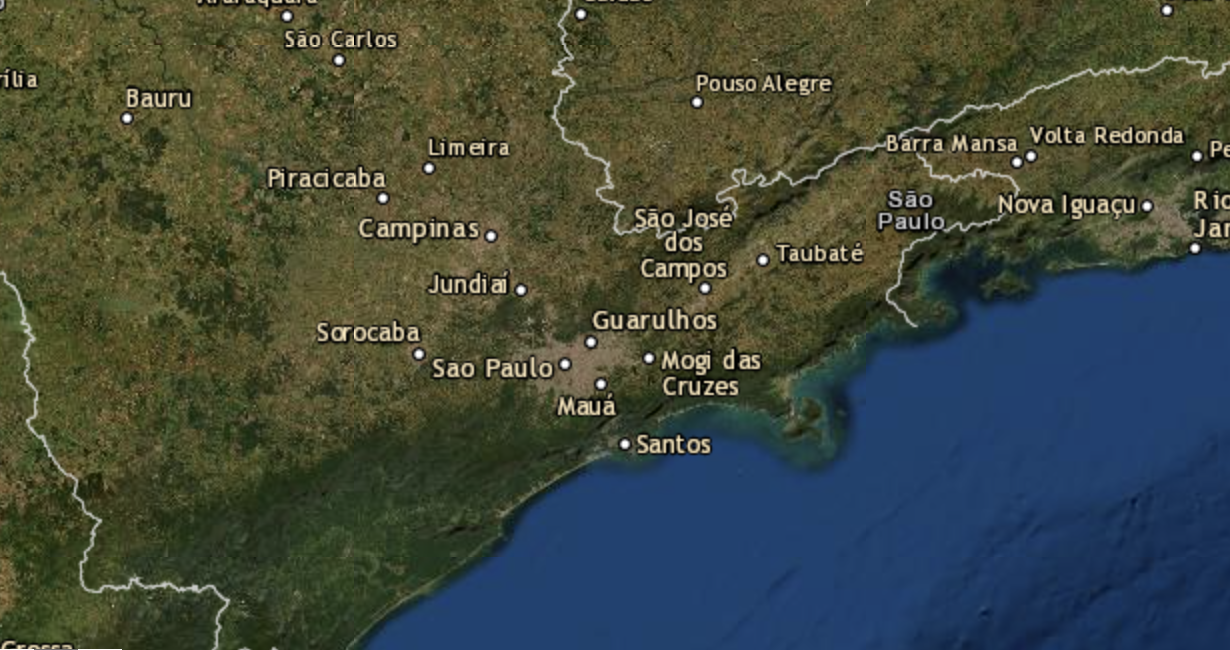 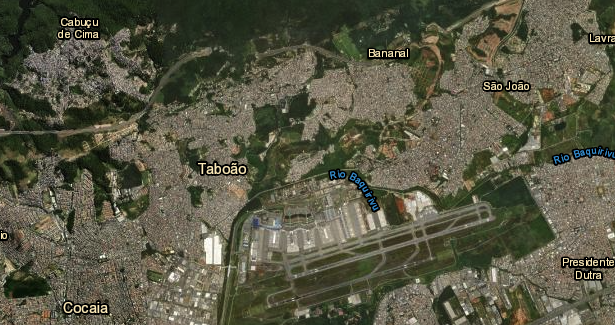