Turkish forces killed a high-ranking PKK terrorist during an operation in the Duhok/Gara region of northern Iraq. The individual made bombs and other improvised explosive devices (IEDs) that were used in several terrorist attacks in Turkey. This event took place on 08/31/2022 at the following location: Duhok, Iraq. 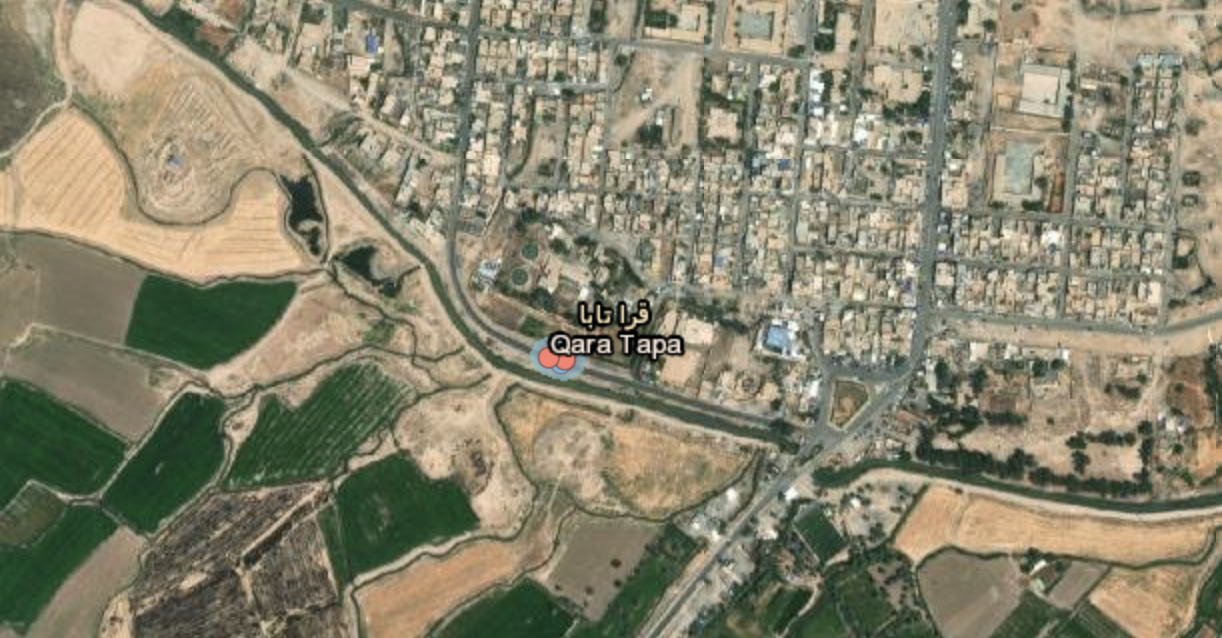 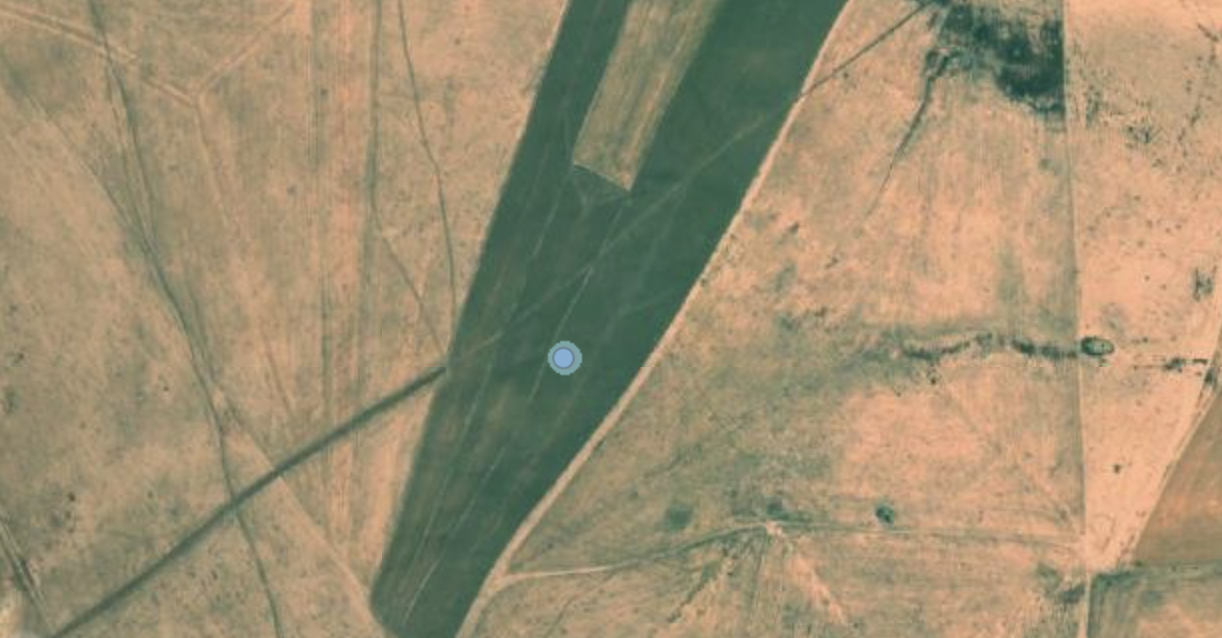