Fire exchanged along the Armenia-Azerbaijan border

Sniper and small arms were reportedly fired from Armenia in the Kalbajar area.  Azerbaijan forces responded with fire, but no casualties were reported. This event took place on 06/19/2022 at the following location: Kalbajar, Azerbaijan. 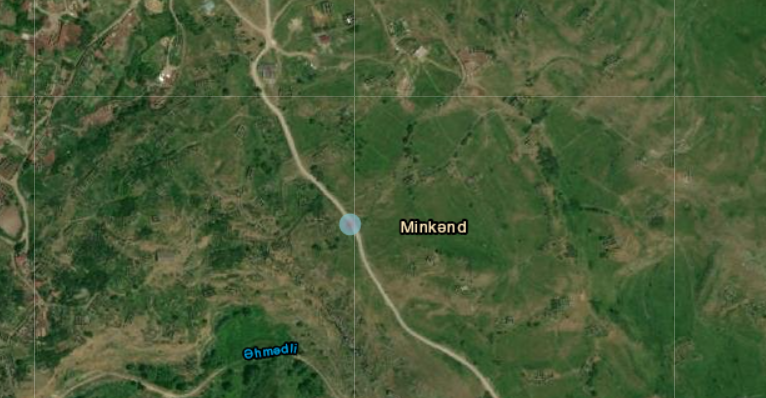 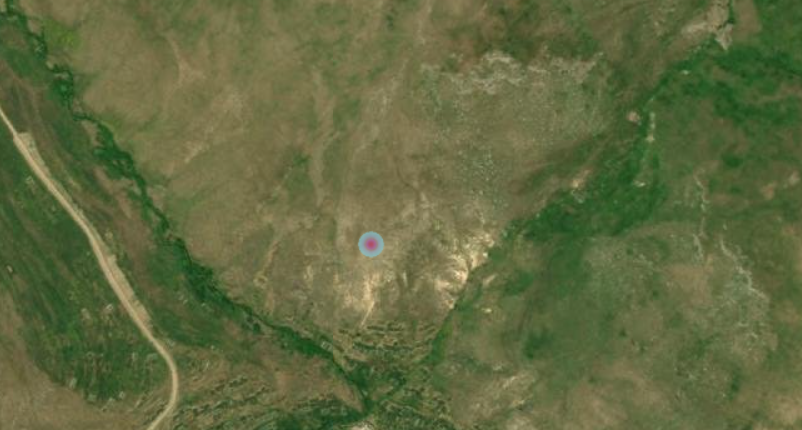 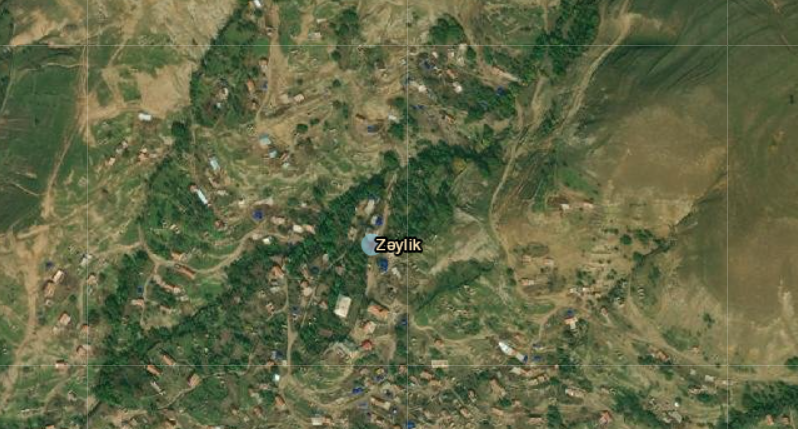 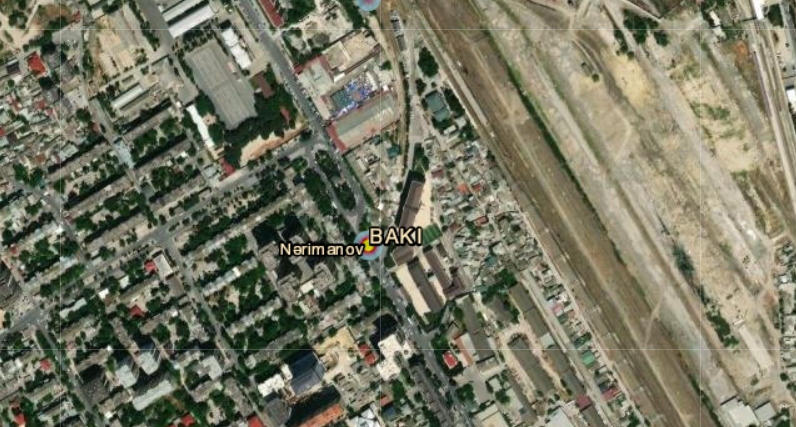 Explosion at a nightclub in Baku