Farmers protest in the Netherlands

Thousands of farmers caused traffic problems as they protested across the country against the government's plans to rein in emissions of nitrogen oxide and ammonia.  The farmers drove their tractors and a large demonstration took place in Stroe. This event took place on 06/22/2022 at the following location: Stroe, Netherlands. 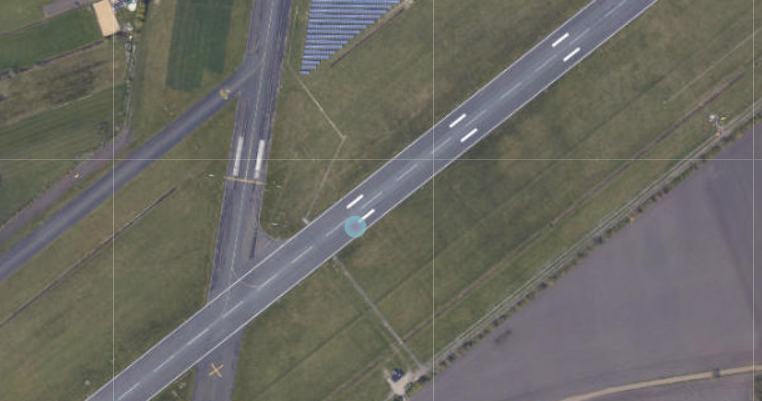 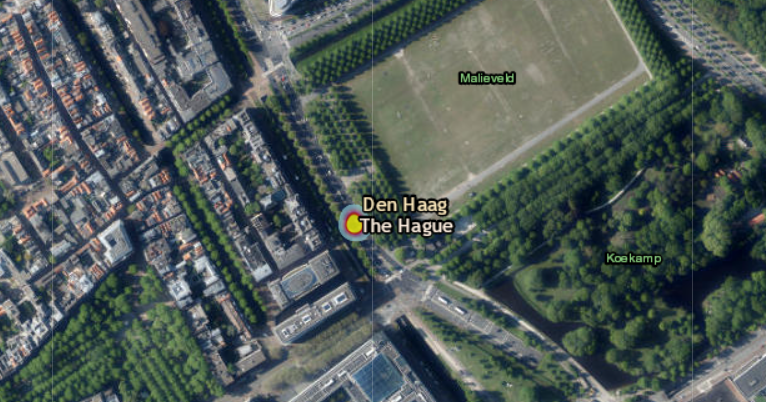 Protests against green reforms in the Netherlands 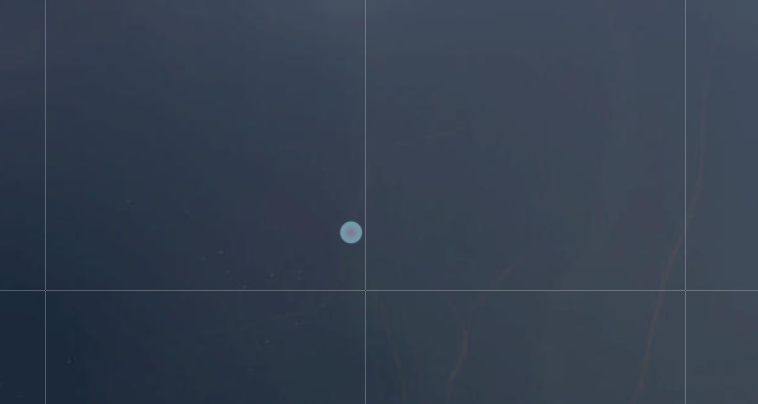