Ethiopia conducted airstrikes on the town of Garas Weyne located on the outskirts of Hudur on Saturday. One missile hit near a mosque and another struck near an empty market. At least one person was seriously wounded in the attack. The region is reportedly controlled by the al-Shabab terrorist group. This event took place on 07/31/2022 at the following location: Garas Weyne, Somalia. 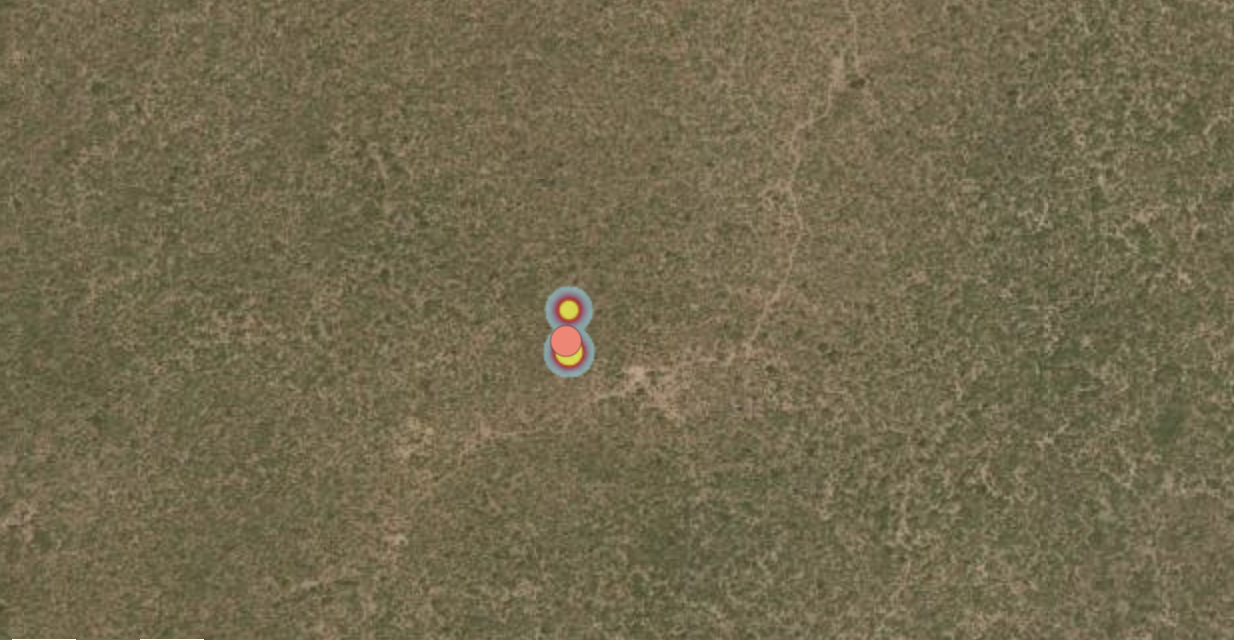 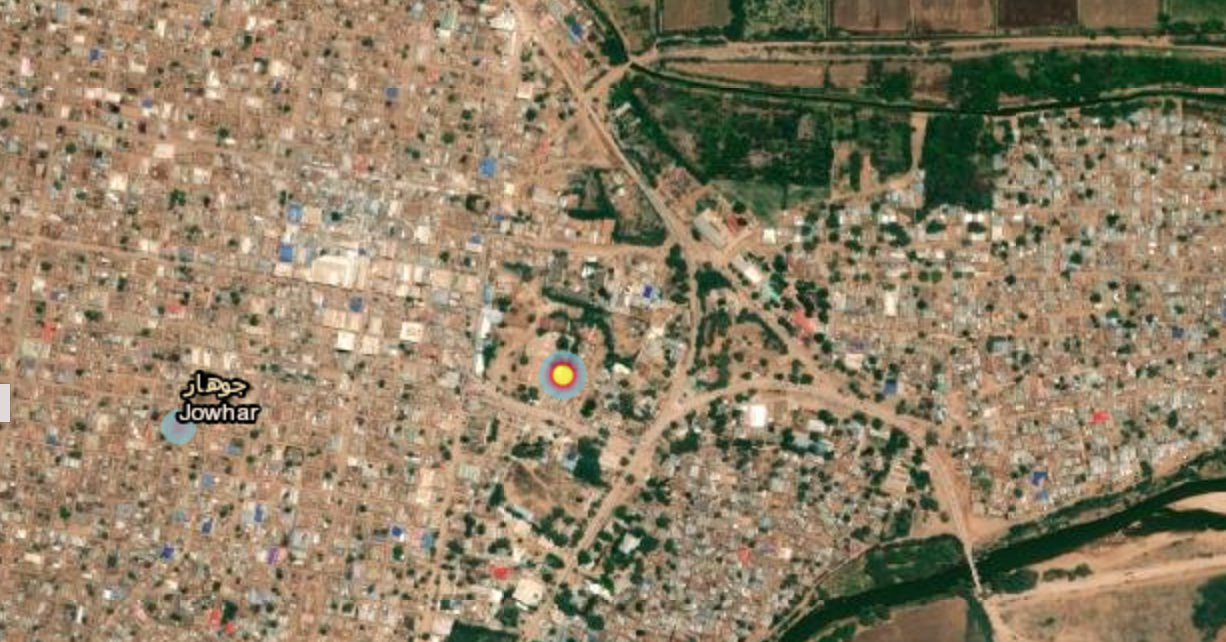 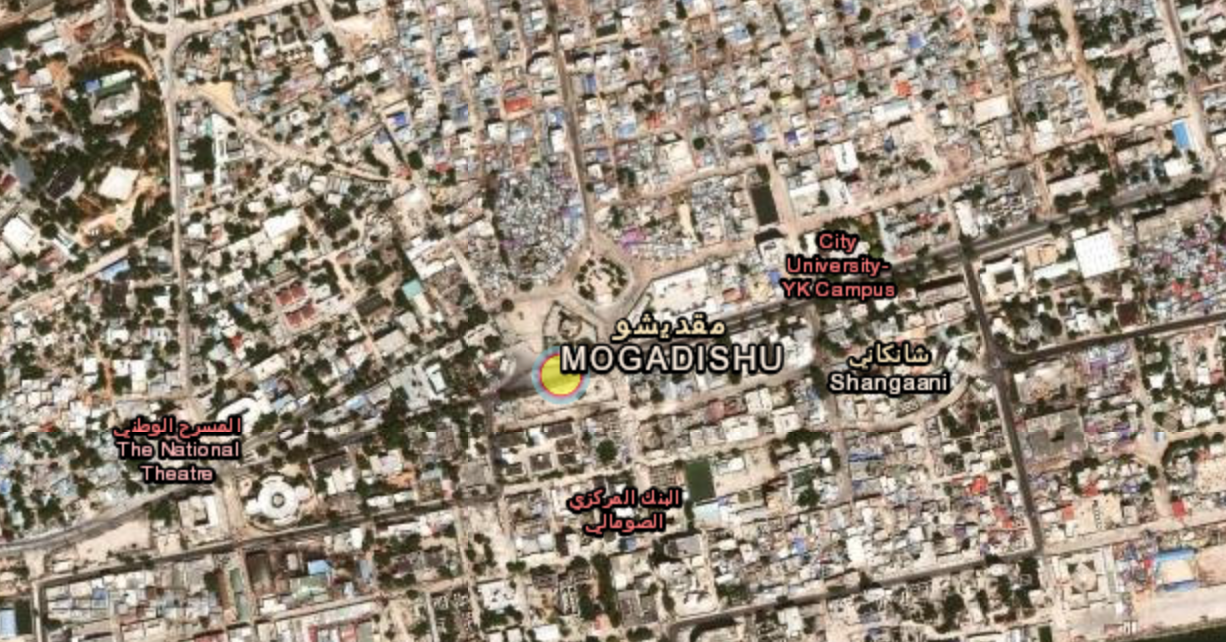 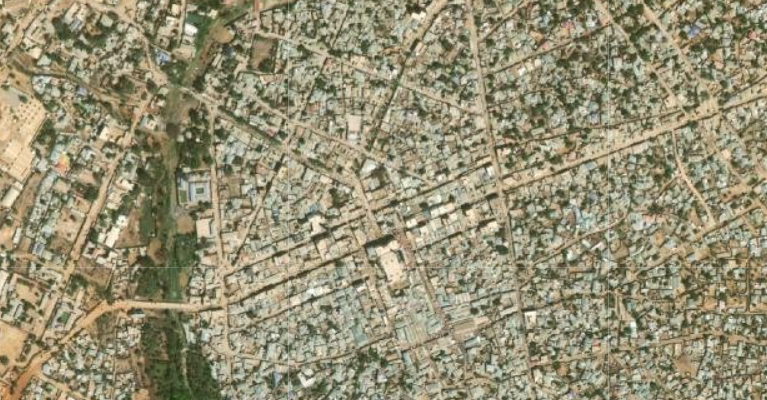