ELN rebels released nine hostages held since 13 July as they returned to peace talks with the government. This event took place on 08/13/2022 at the following location: Arauca, Colombia. 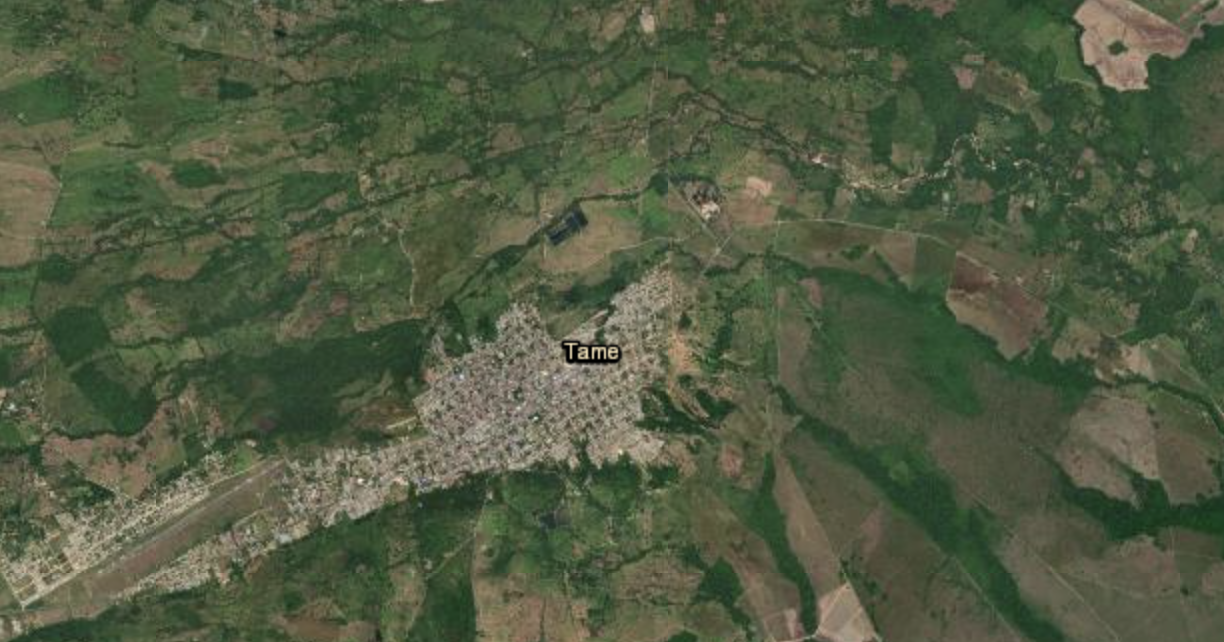 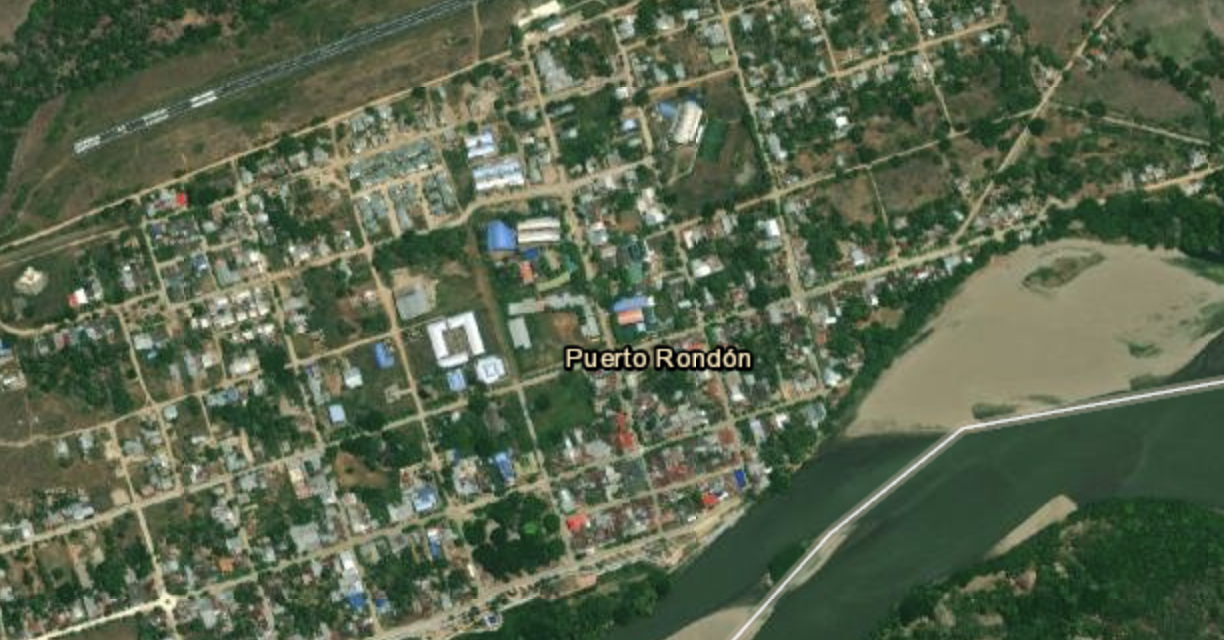 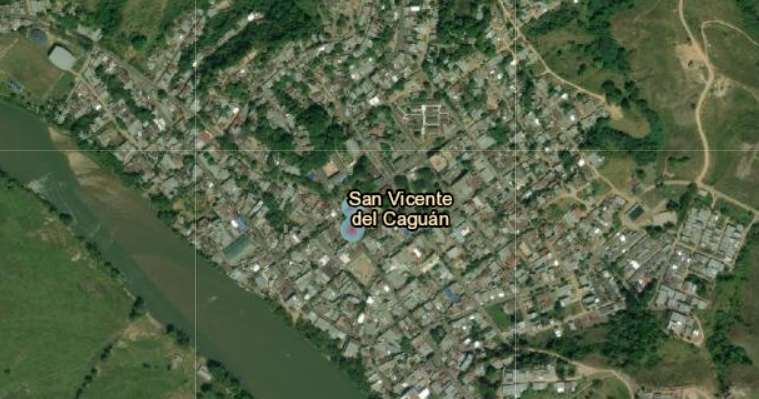 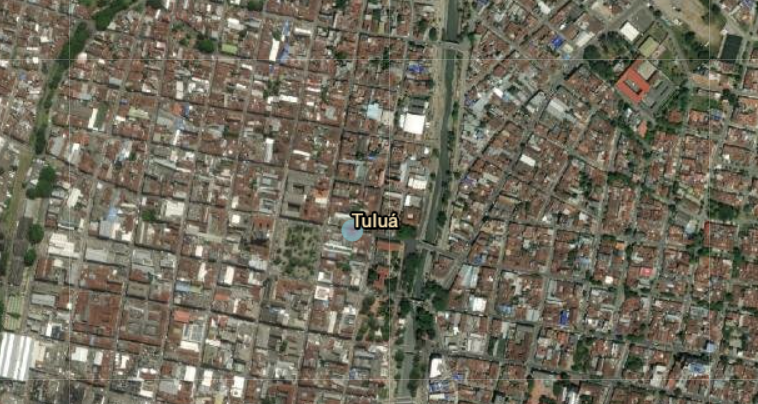