A police operation to capture leaders of the city's largest criminal faction left at least 25 people dead in Vila Cruzeiro.  At least one civilian was killed by a stray bullet. This event took place on 05/26/2022 at the following location: Vila Cruzeiro, Brazil. 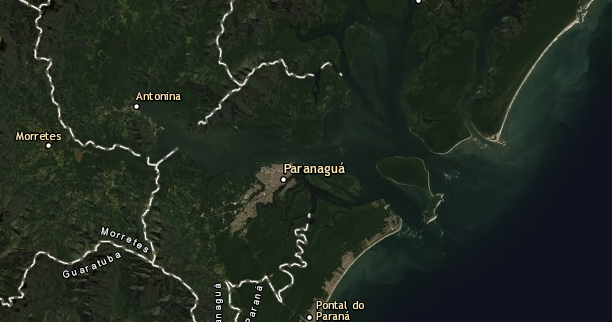 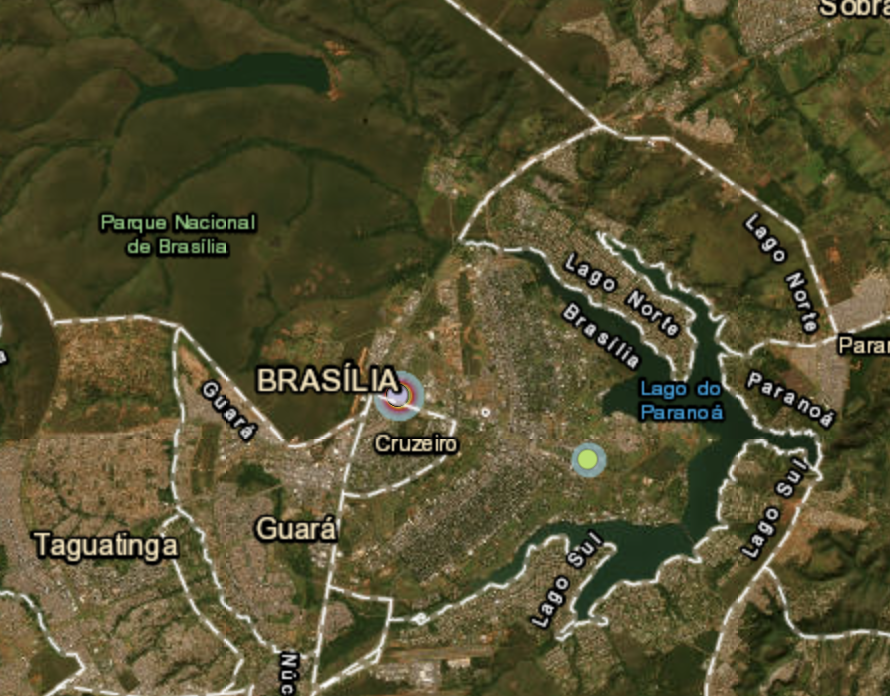 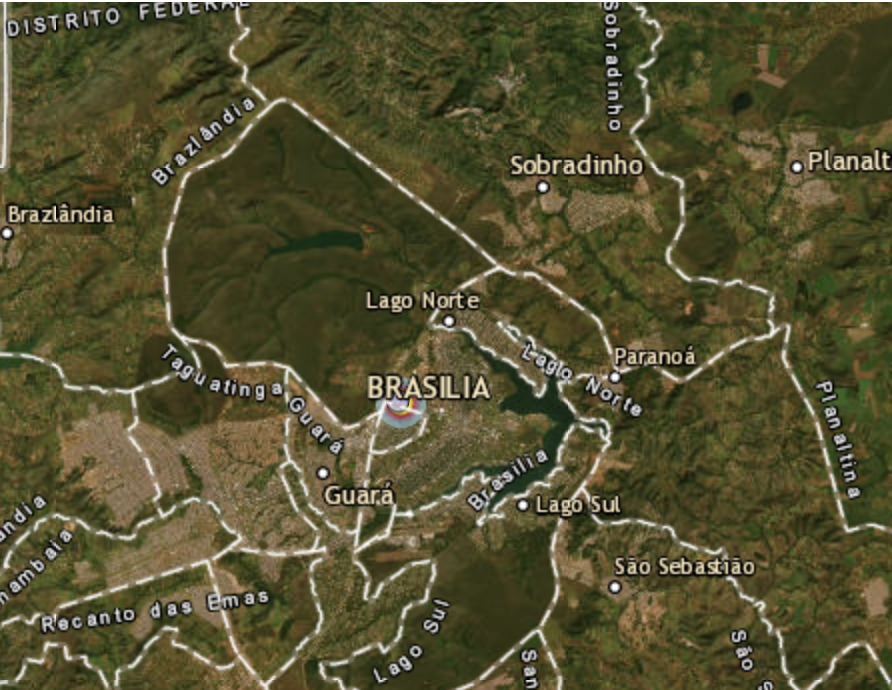 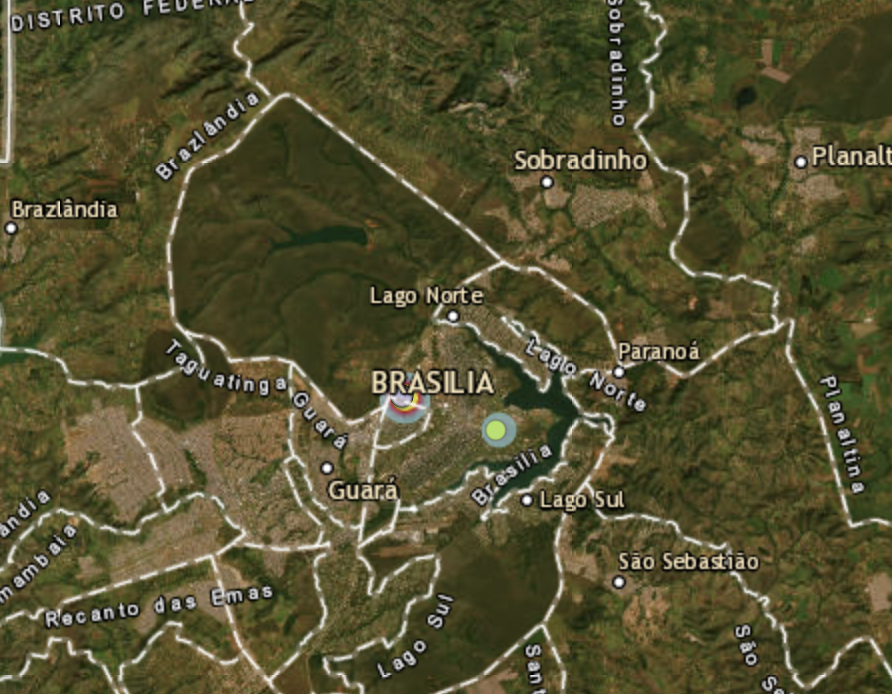