Turkish police arrested a female Revolutionary People's Liberation Party/Front (DHKP-C) terrorist in Istanbul. The terrorist was preparing to flee Turkey at the time of her arrest. The DHKP-C has been responsible for numerous terror attacks in Türkiye, including the 2013 attack on the US Embassy in Ankara that killed a Turkish security guard. This event took place on 11/28/2022 at the following location: Istanbul, Turkey. 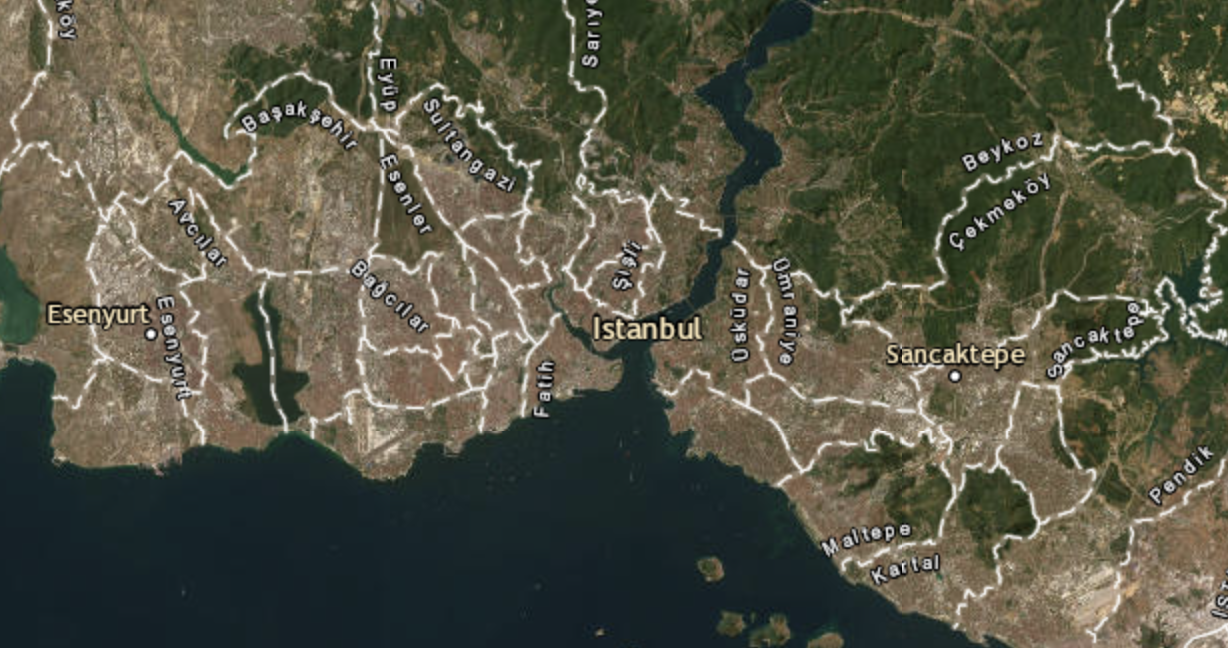 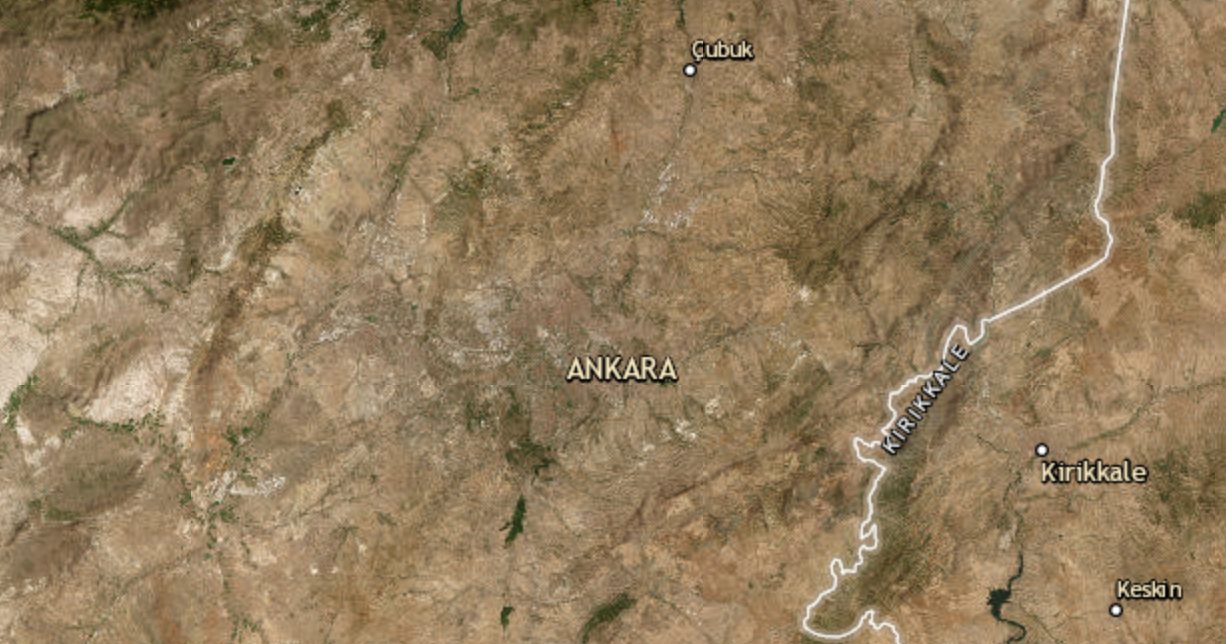 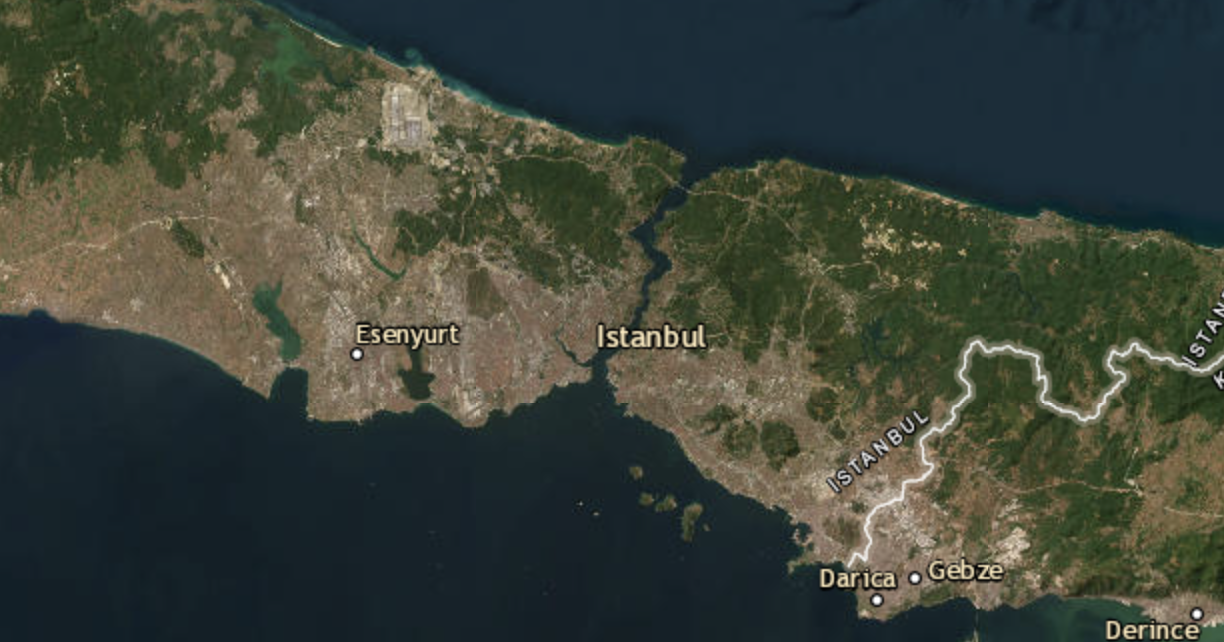 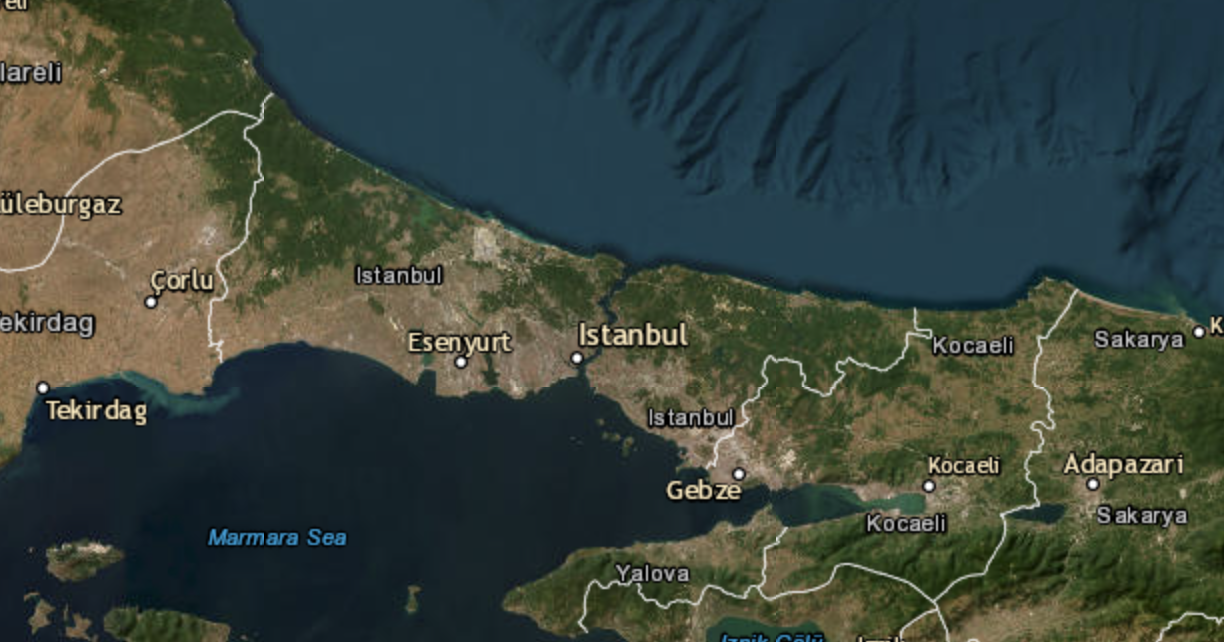