Protests in Karakalpakstan killed 18 people and wounded 243 more last week.  In addition, 516 people were arrested, but many have been released.  The protests resulted in the dropping of plans to amend articles of the constitution concerning Karakalpakstan's sovereignty. This event took place on 07/04/2022 at the following location: Karakalpakstan, Uzbekistan. 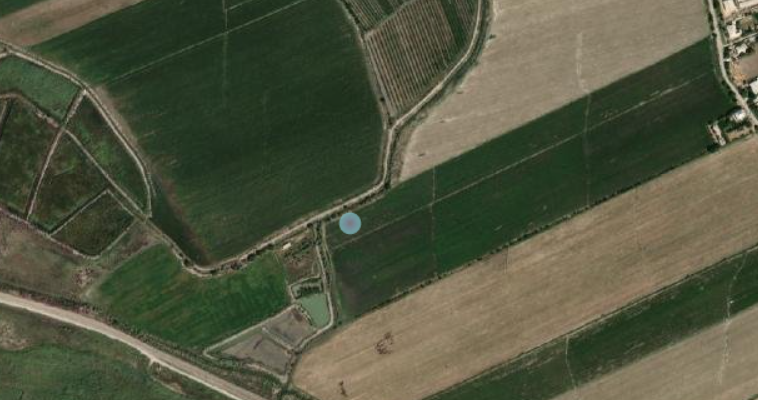 Shelling from Afghanistan lands in Uzbekistan 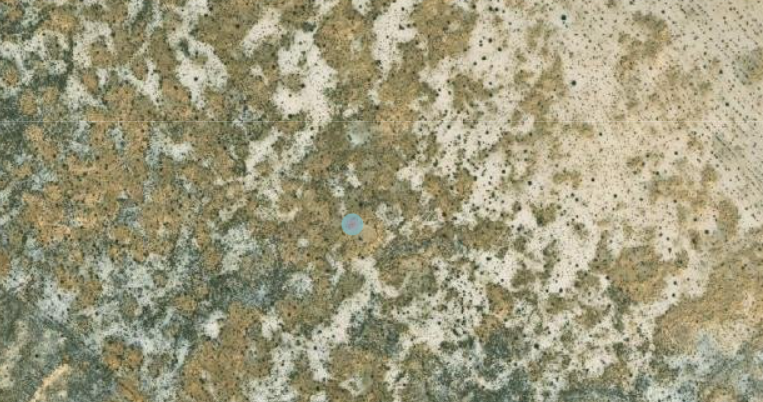 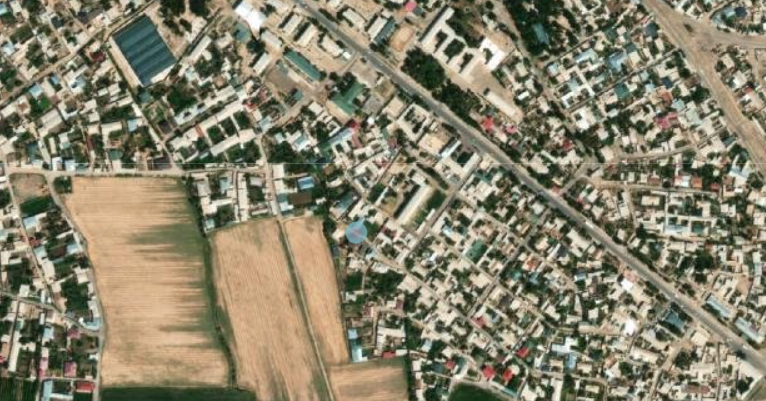