Cult clashes have broken out in the Mow-Ofada area between two rival groups.  Traders have been unable to open their stores due to the violence.  Casualty figures have not been reported. This event took place on 05/20/2022 at the following location: Ofada, Nigeria. 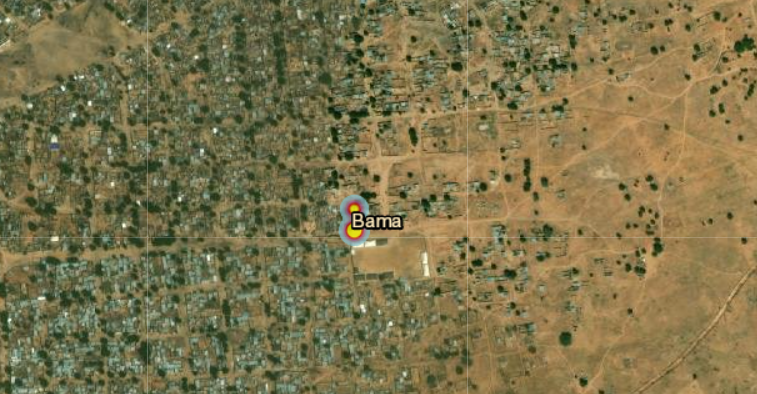 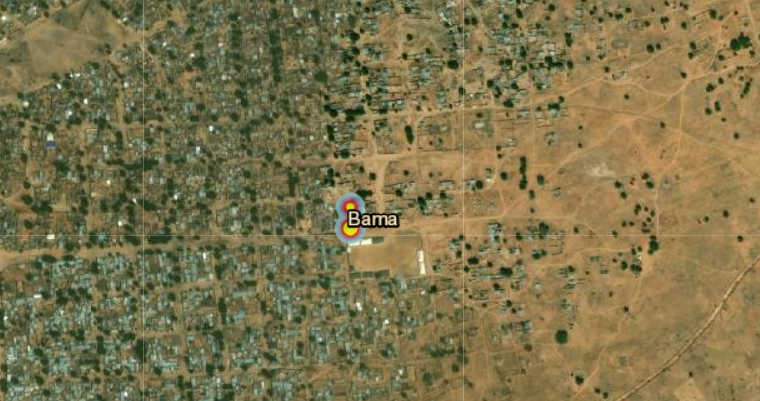 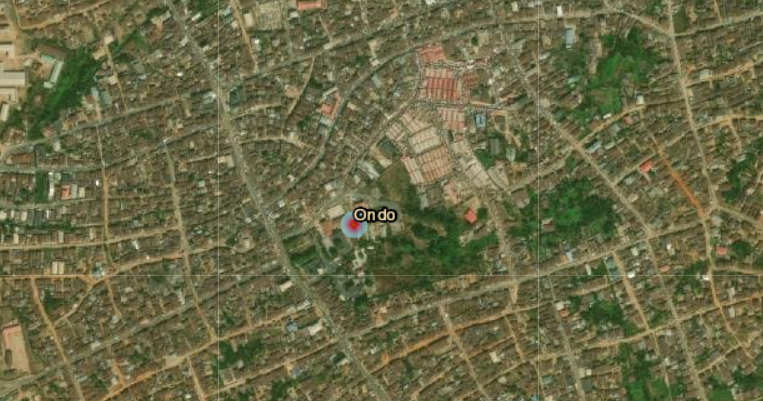 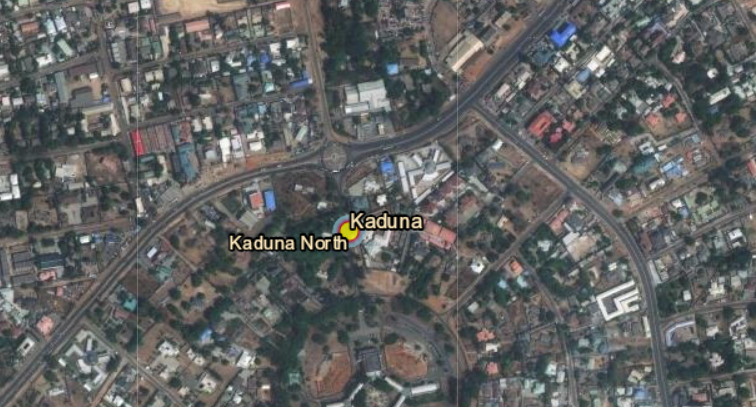 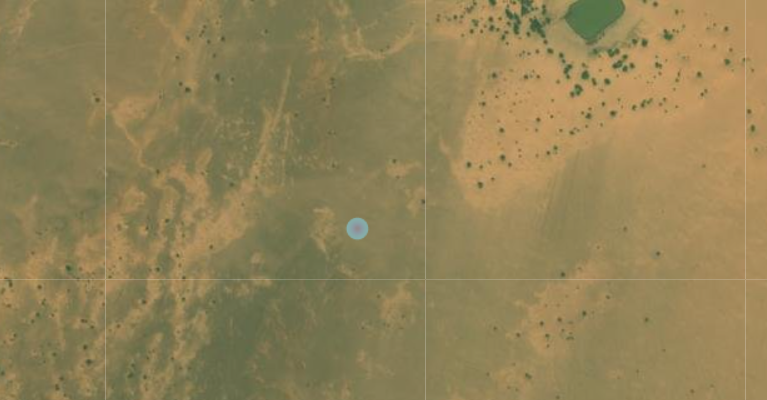 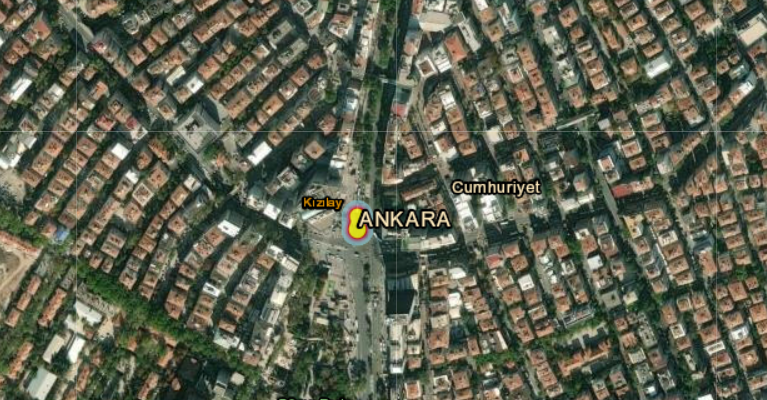 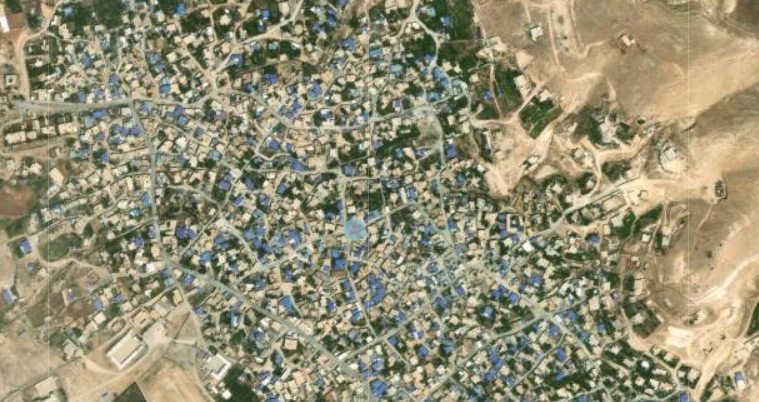 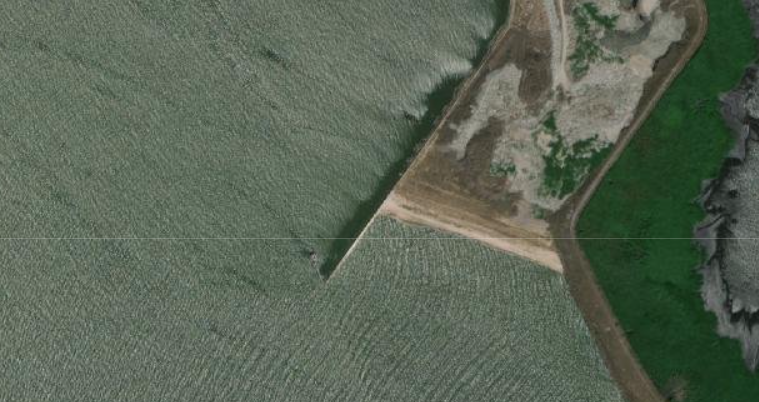