A Chinese warship, a Dongdiao Class Auxiliary Intelligence ship named Haiwangxing, was spotted about 250 nautical miles off Broome and is presumed to be collecting intelligence.  Australia's defense minister called the operation an aggressive act and it is without precedent. This event took place on 05/13/2022 at the following location: Broome, Australia. 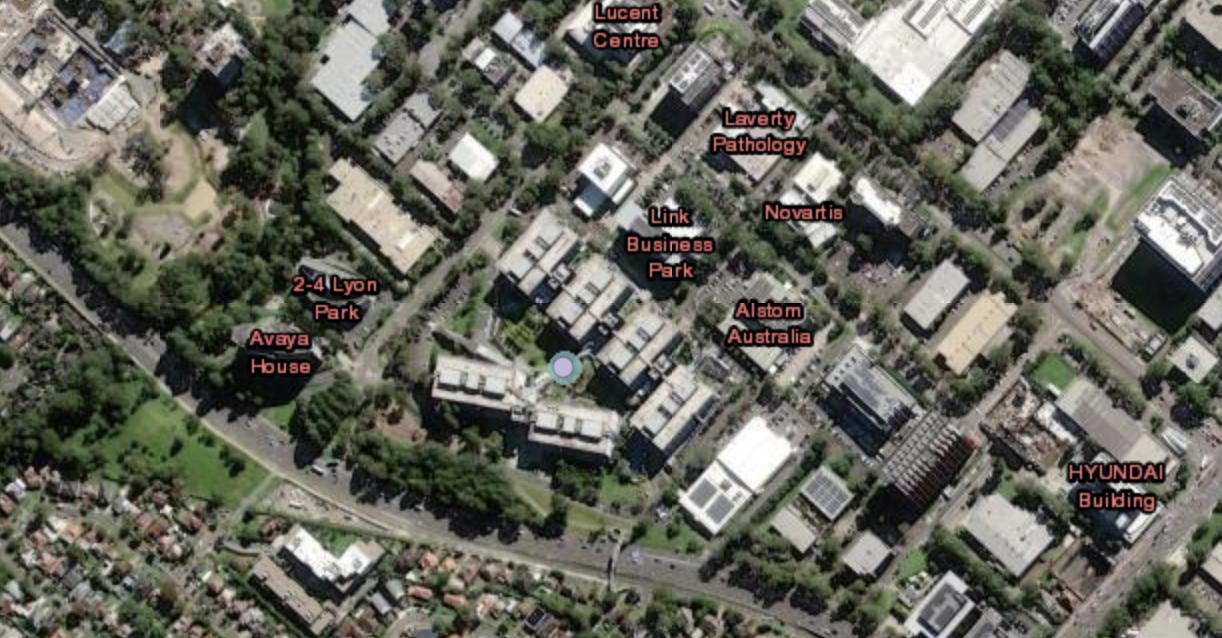 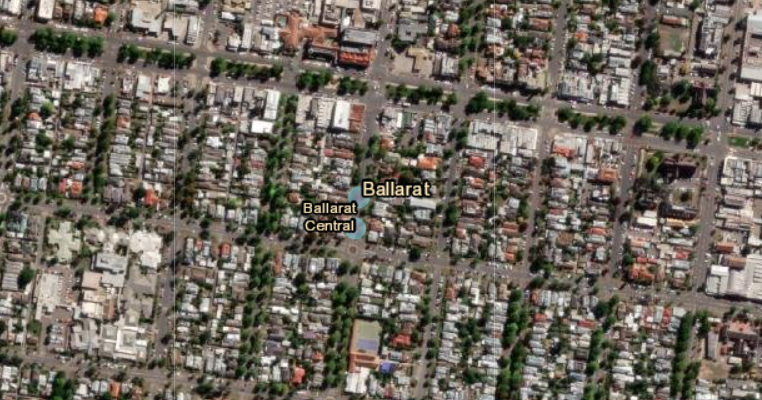 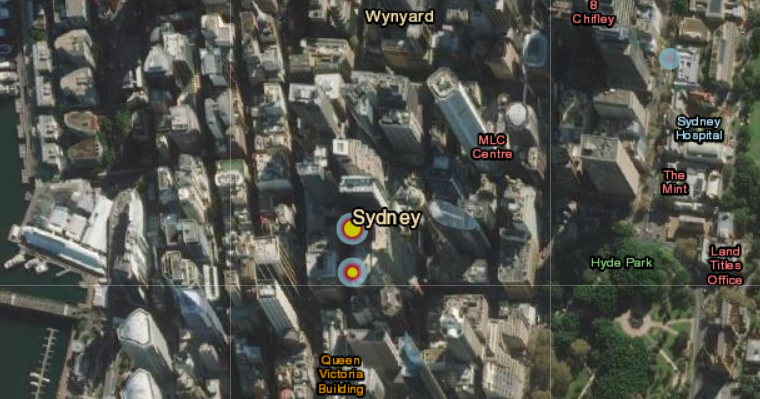 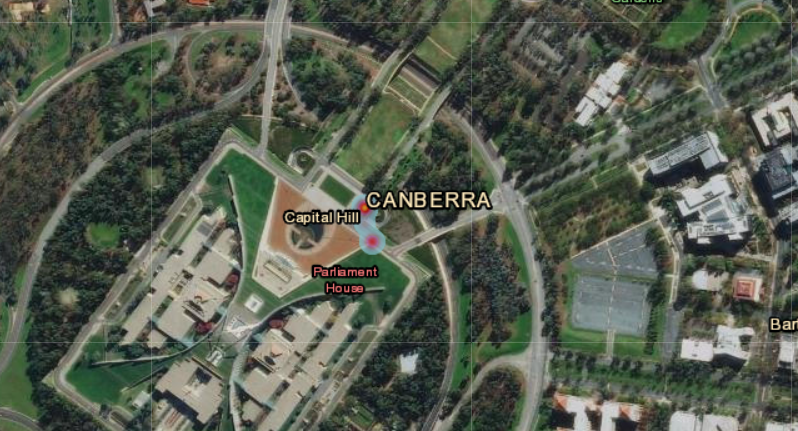