China is deploying fighter jets and bombers to Thailand for a joint exercise starting on Sunday. According to the Chinese Defense Ministry, the exercise will include air support, strikes on ground targets, and small and large-scale troop deployments. The exercise will be held at the Ubon Royal Thai Air Force Base, near the city of Ubon Ratchathani in northern Thailand near the border with Laos. This event took place on 08/13/2022 at the following location: Ubon Ratchathani, Thailand. 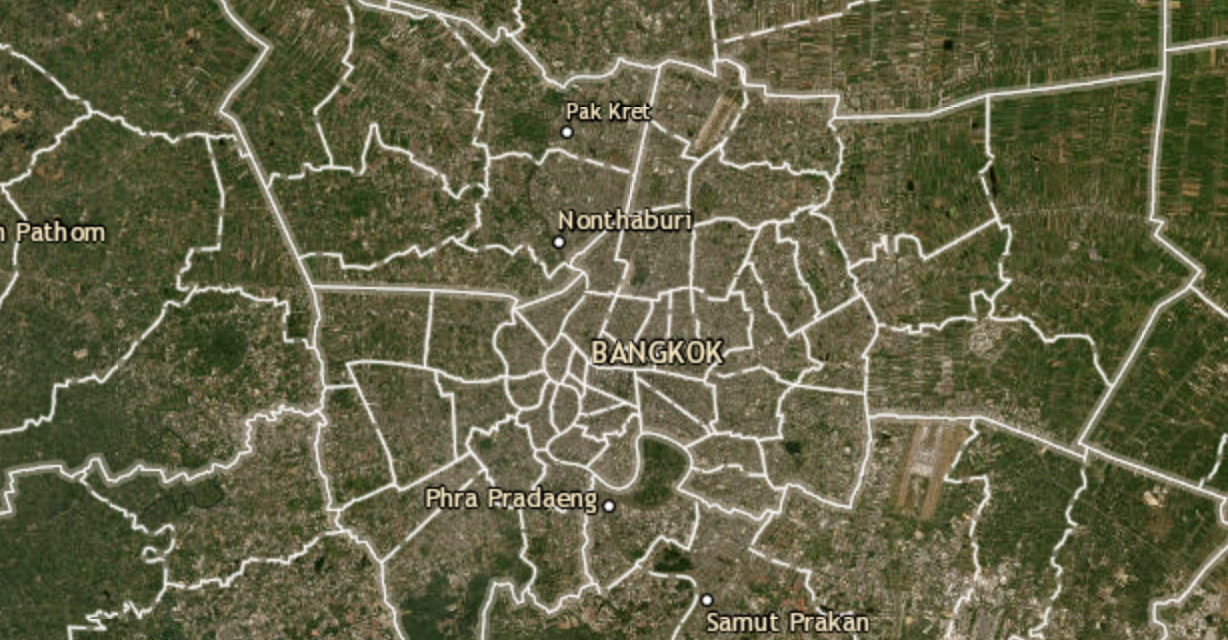 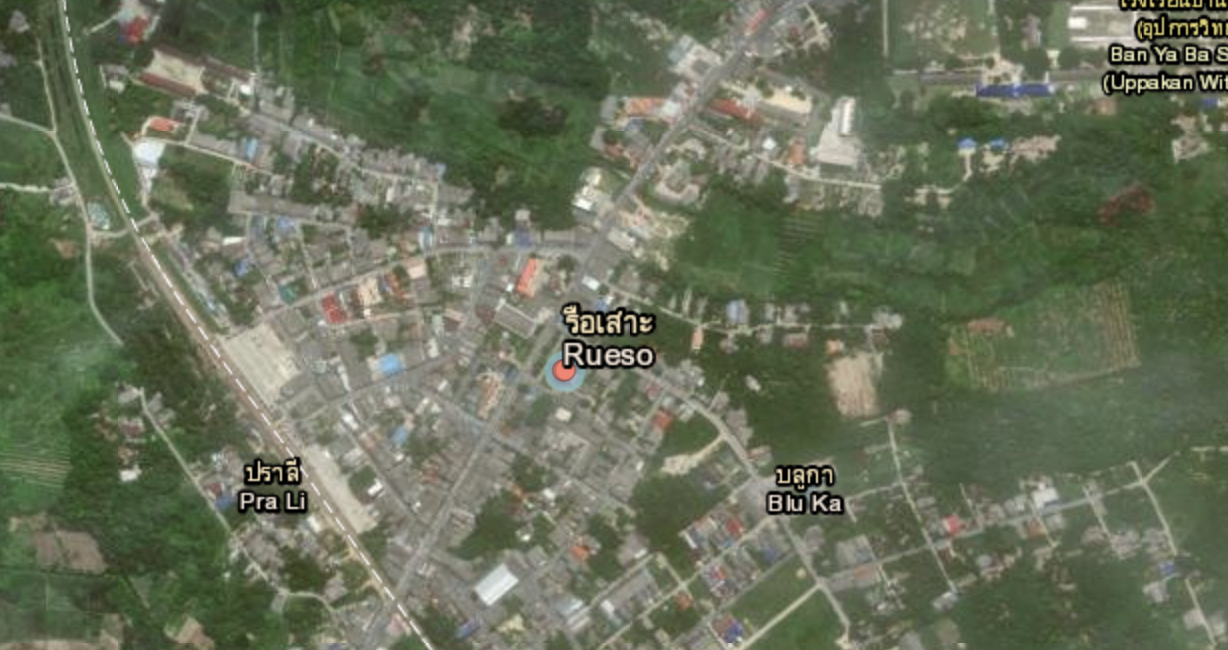 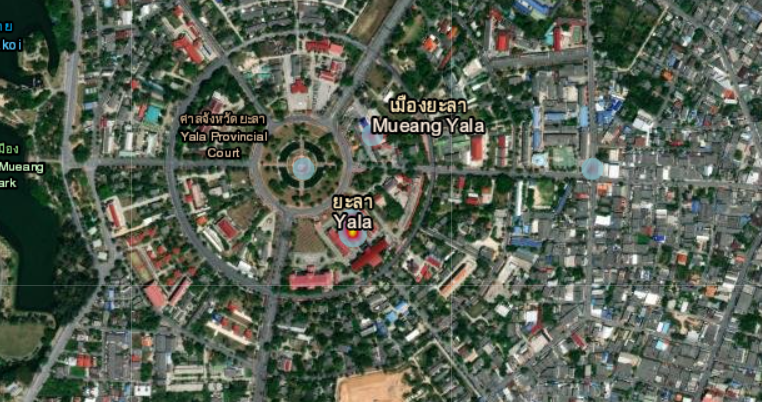