Two bombs targeted vehicles belonging to the Italian embassy in Athens, Greece on Friday. One of the bombs detonated outside the embassy without causing injuries, while the other did not detonate. No group claimed responsibility for the attacks. An investigation is underway. This event took place on 12/02/2022 at the following location: Athens, Greece. 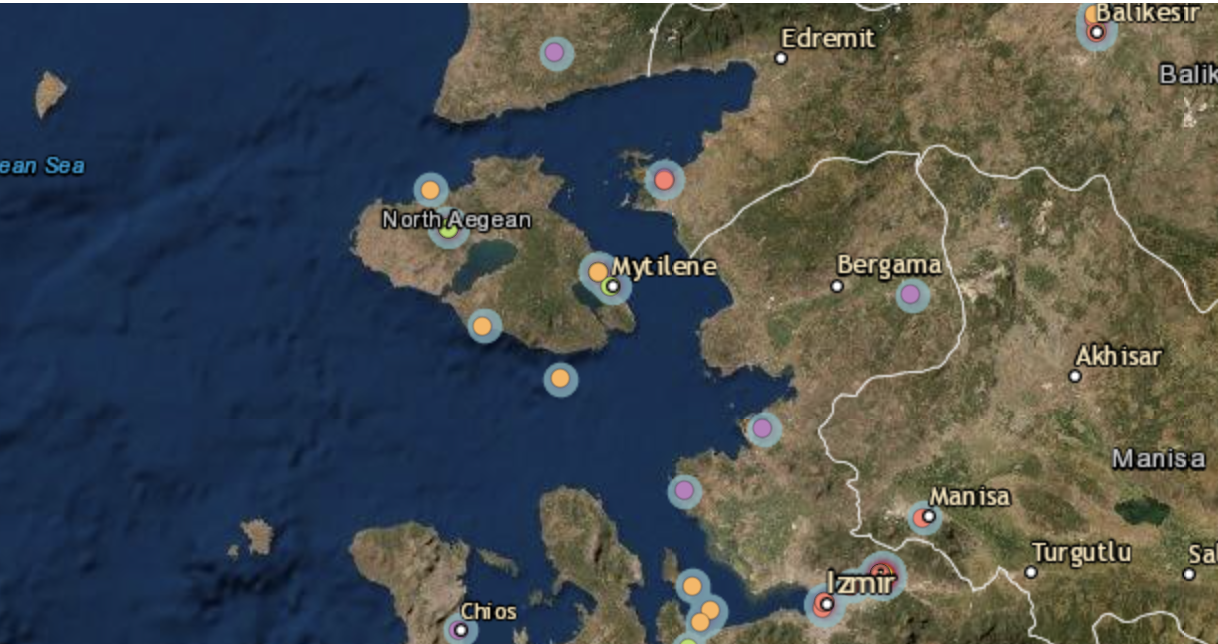 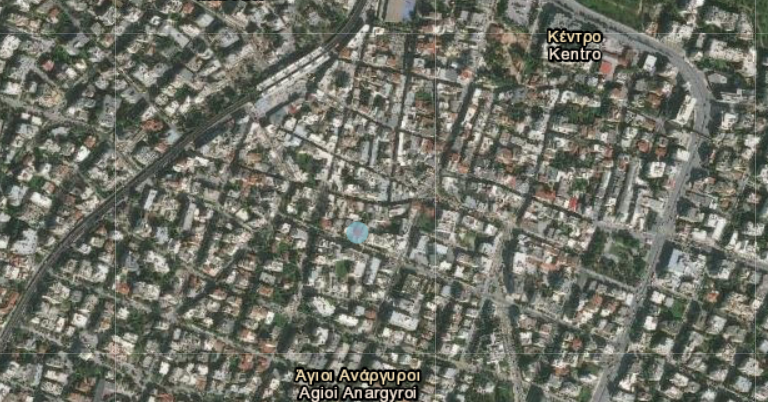 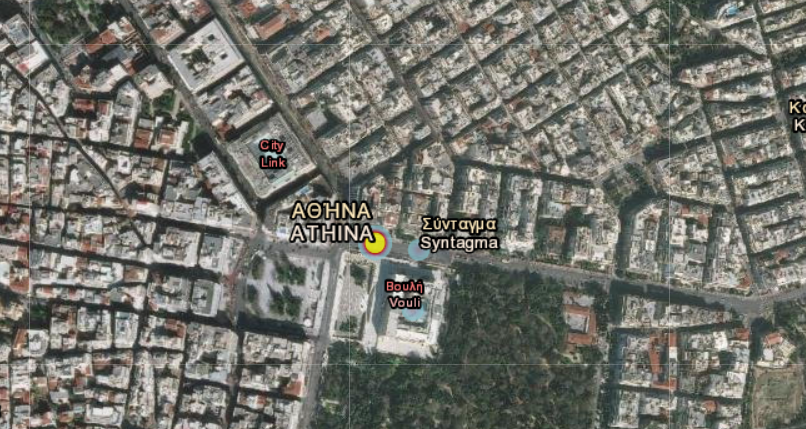 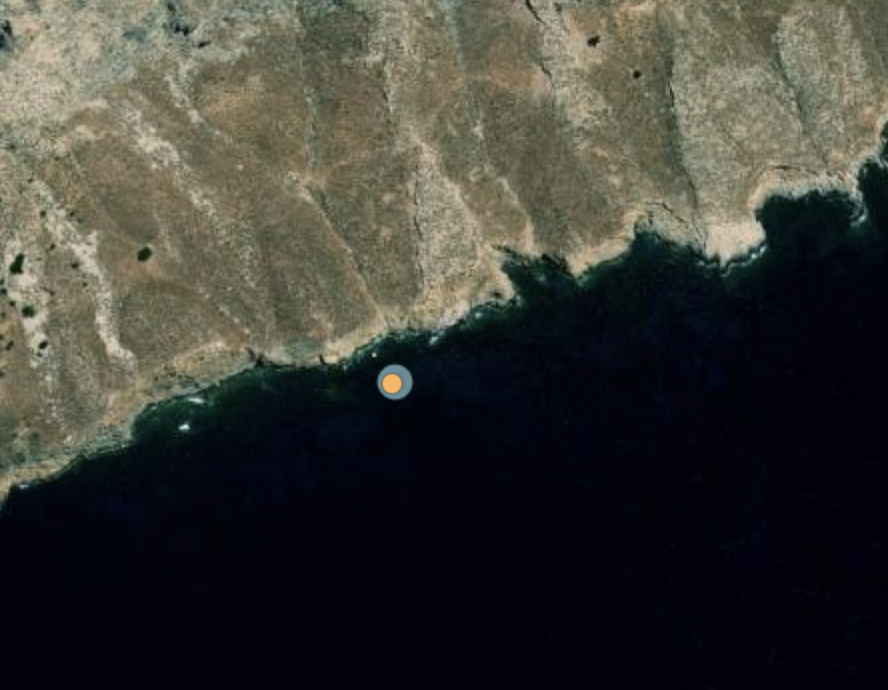