Police arrested at least 17 BNP leaders in Jashore ahead of a planned rally in Khulna on 22 October. This event took place on 10/19/2022 at the following location: Jashore, Bangladesh. 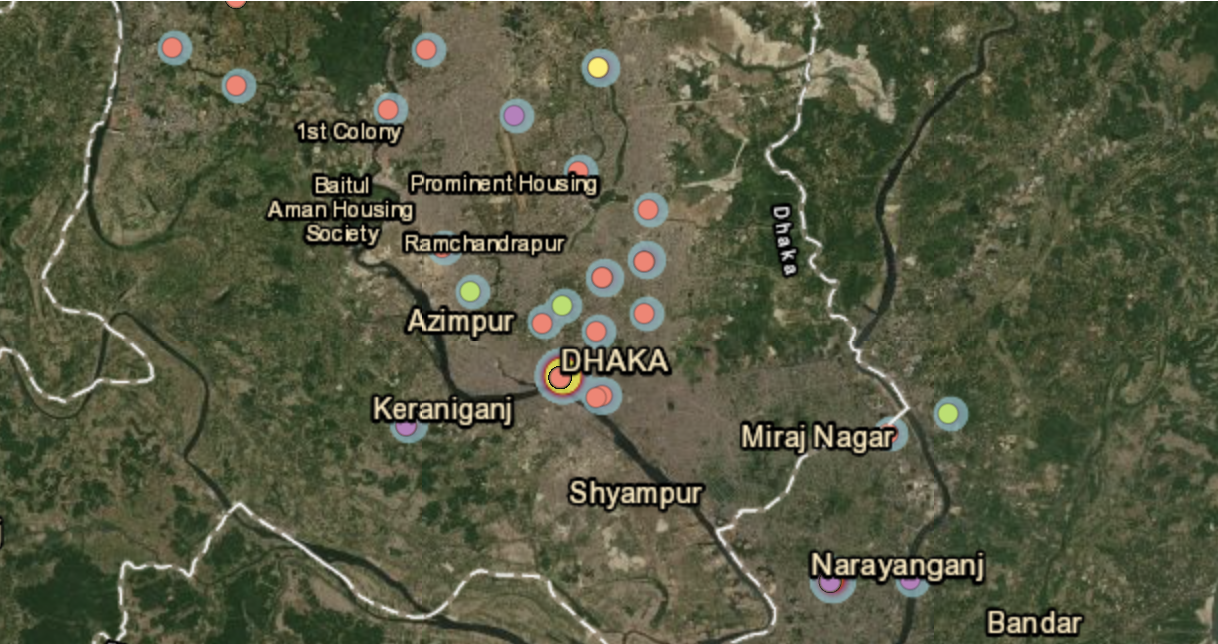 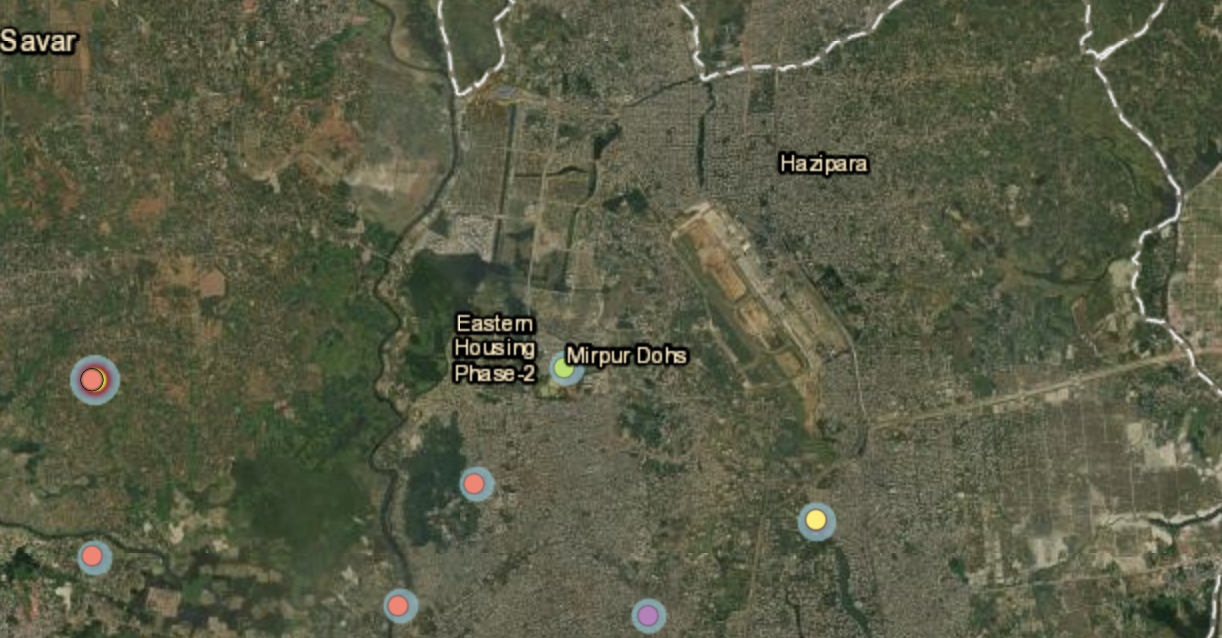 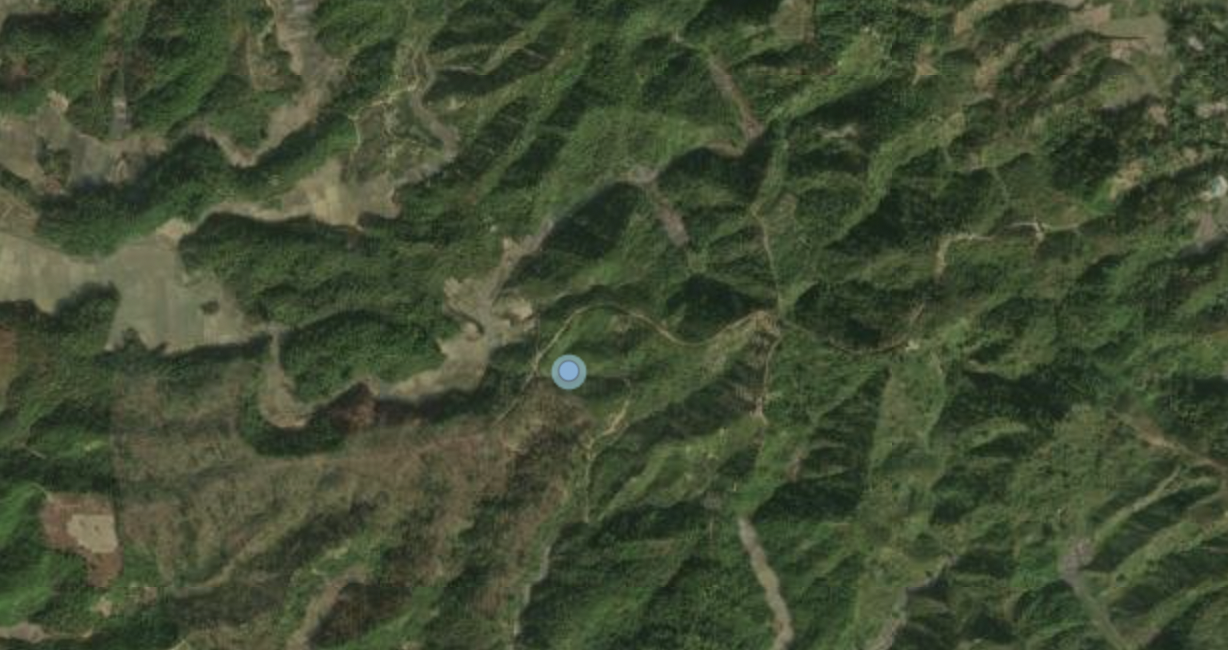 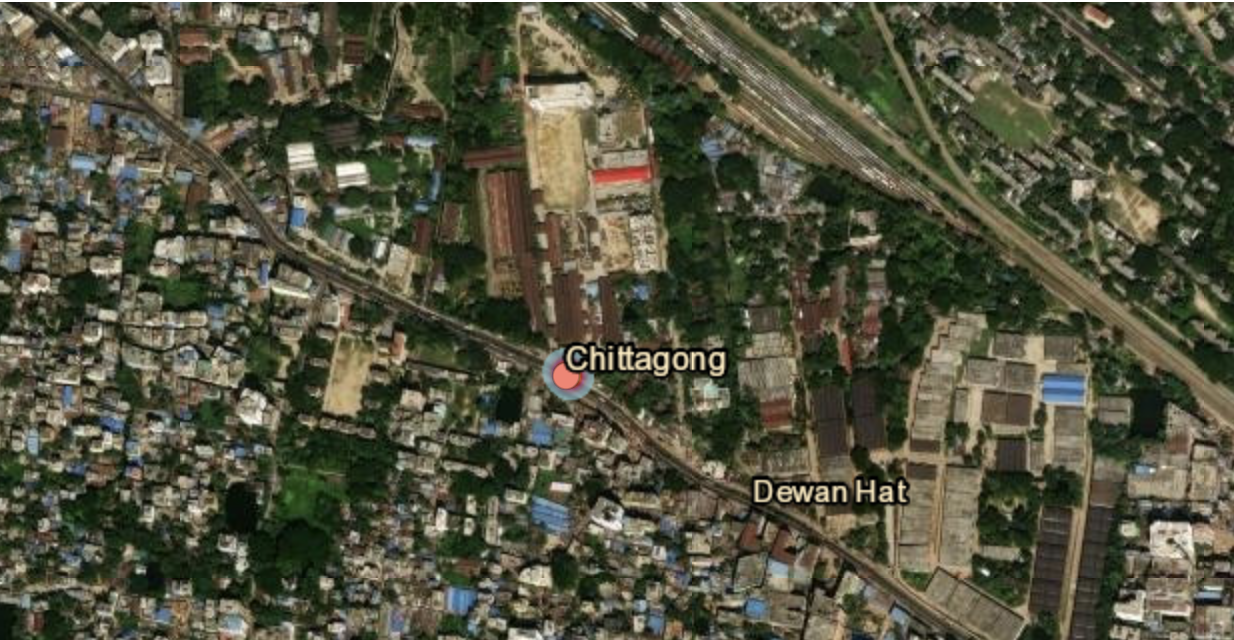